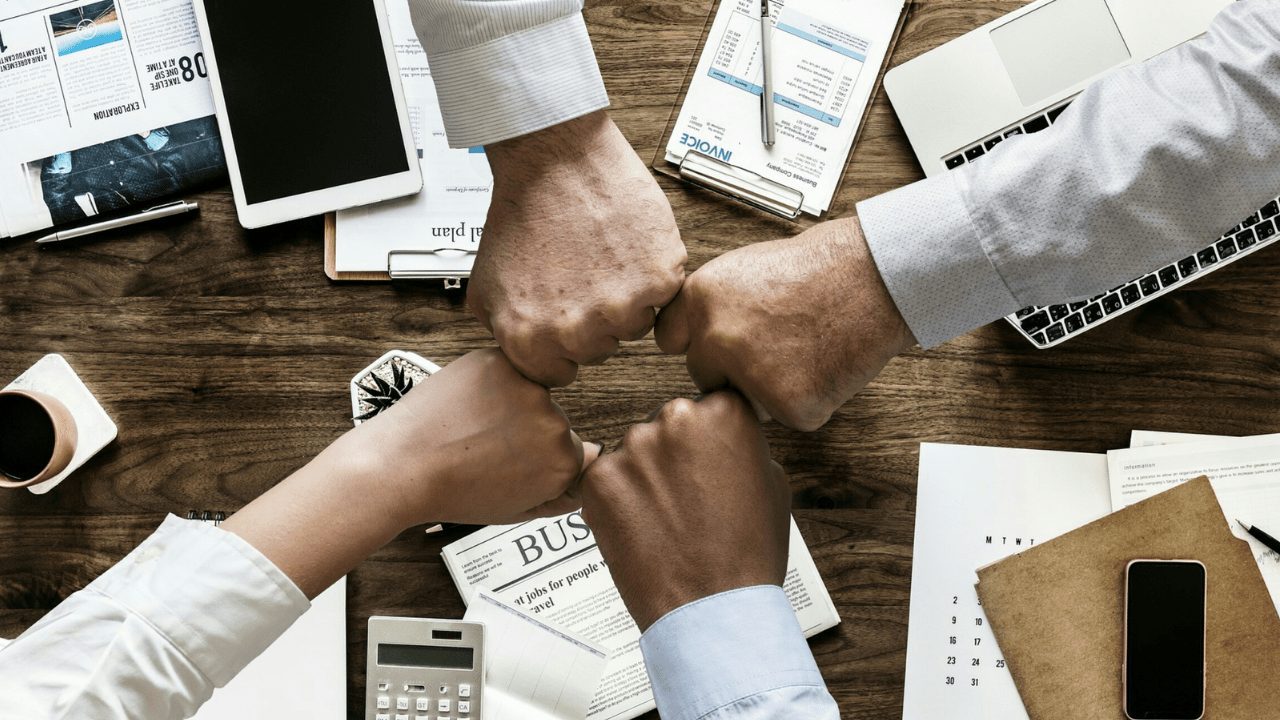 One of the TOP mistakes I have made in the past, and I often see others making now is time management when communicating with others.

As I left the field to scale our business, I found it more challenging to communicate effectively with our men in the field when it came to deadlines.

It seemed that their idea of the pace of play was, “it’ll get done when it’s done” or “it is what it is.”

That doesn’t sit well for scheduling different trades on top of each other or back to back. It pisses clients off when we’re working in their homes, and they have no idea what’s going on or how to make plans.

One of the trends I began to notice is HOW everyone in the field was communicating with others.

On the one hand, I had a client asking specific questions about timing, and on the other, I had subcontractors and employees answering vaguely. As I dug deeper, I began to see email and text communications that were equally vague.

1. “Okay, let me know if you run into problems. The client is getting anxious.”

Now, imagine for a minute…the client is paying for our team to be in control of the schedule…but who’s really in charge?

I’d venture to guess that seven times out of 10, it’s the lowest common denominator. You got it…it’s the “helper” of #2 who is either late, doesn’t show up to work, or was given tasks he/she isn’t capable of handling correctly.

I know because I WAS in the field with employees who OFTEN did this exact thing to me. It was one of the reasons I’d fall out of integrity with my deadlines to others.

Somehow, I had to put a stop to it.

I started asking people when they were vague a simple question:

“When will you have it done?”

No matter their answer, I’d stay with the question until they gave me a DATE and a TIME.

Then, I would ask them to follow up with me if anything changed.
Often, they didn’t follow up…at least, not at first.

After they realized that I was always going to follow up with them, I believe they began to remember they’d made a promise, and I was going to hold them to it.

I wasn’t a jerk about it, but if their time had passed on their promise, I’d simply call or text and remind them that today, about 15 minutes ago, they’d promised to be done, deliver, etc…

And I would RESET a time with them To be done.

Sure, it is uncomfortable at first…but over time, I began to notice something very interesting.

They began giving me dates AND times they would finish…and more often than not, they would be good for their word.

No one, I mean NO ONE likes to be the guy who feels guilty and is expecting “that” call…

So, the trickle down effect must have taken place. They began communicating to their team about dates/times.

They began to implement rules to remain in integrity.

They began to UPGRADE who was on their team that could help them not feel the pain of being that dude with his hat in hand, saying “sorry”.

I mean, C’mon…the work is hard enough without also feeling like you’re a dipshit who can’t be good for your word…right??

Maximizing YOUR time requires YOU to not allow others to waste it.
There is no amount of bitching, complaining, or coaching that you can do to motivate another human to value your time…it’s called “pushing a rope.”

It’s much simpler to simply NOT allow others to waste your time.

Create deadlines with others ON EVERYTHING. Put them in your calendar and hold yourself accountable. If you miss, or know that you’re going to, reach out to who you’ve made a promise to and simply reset the deadline. It’s called INTEGRITY.

The BONUS comes in when you begin to hold others accountable as well.

You don’t have to be an asshole about it either…it makes it much harder for others to do it for the right reasons and eventually hold themselves accountable because they not only have to learn a new skill, they have to find a way to forgive YOU for being a jerk.

Hope this tip helps…I know it’s helped us work on the highest levels with our clients, and it’s one of the topics we discuss in our weekly meetings.