The #1 Reason Most People Fail in Life 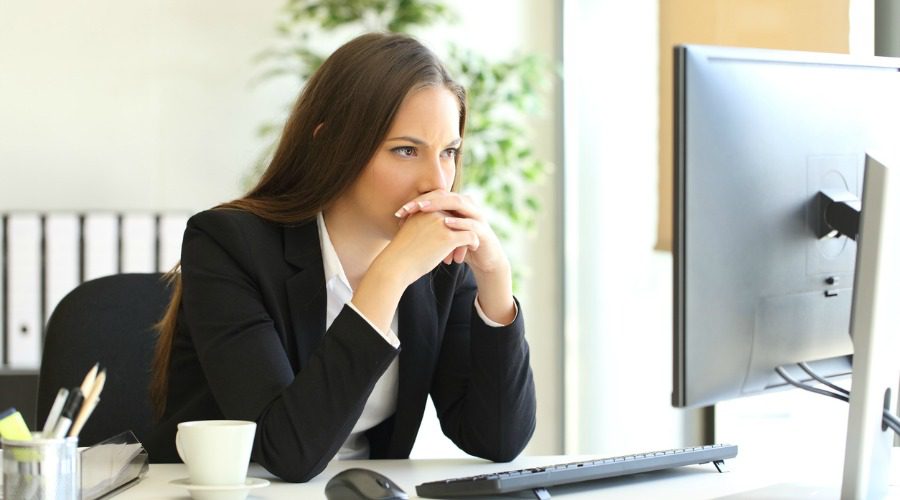 Did you know that getting a human being to make a decision is one of the hardest things to do on this planet? Don’t believe me? Ask your spouse or co-worker what they want for lunch. We have a hard time making up our minds around food, the very thing that keeps us alive; it’s harder still to weigh all the other decisions we must make on a regular basis.

Decisions stem from intentions and intentions come with consequences.

Most people have made some very bad decisions with less than noble intentions and have suffered some pretty harsh consequences because of it. Because of this, most people try to conceal their intentions. Intent can make all the difference in the consequences of a decision.

Think about this: If you drop something in your car while driving and when you reach over to get it, you swerve up on the curb and hit someone killing them, you will most likely not be in trouble with the police. However, if you see someone who owes you money and you drive over them on that same curb on purpose, you could get life in prison. The consequence for the person on the curb was death both times. The difference in the driver’s consequence lies in their intention.

Sadly, most people are actually better off and used to suffering the consequences of bad decisions, which keeps them from making good decisions. This is the Force of Average hard at work on people’s lives. They get used to suffering and wouldn’t know what to do if something actually worked out in their favor. Think about it, people say things like “It’s prolly not gonna work out” all the damn time.

Most people fail in life because they fail to make a decision.

It’s not about the decision you make, but that you make a decision period. Here’s where it gets tough on people in business. If you can’t make a decision, you’re in big-ass trouble, because the people in your industry who ARE decisive will pass you right by.

Take a minute and watch this video on indecision and make today the day you start making up your mind and living intentionally. For a FREE thought-provoking video on life, business and mindset, go to bfaentourage.com

← ReWire 018: Where You're At In Life Is A Direct Reflection Of How You Think ReWire 019: Intelligent Design →