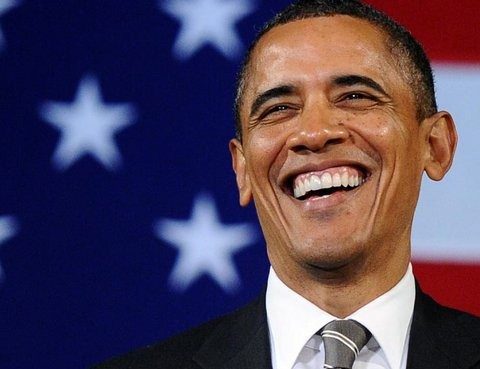 With all the scandals facing the Obama administration right now such as Benghazi, The AP ordeal and the IRS hijack, I’ve uncovered yet another Obama scandal that should have the public outraged.  You won’t believe who is really seeing “hope from homeownership” until you read this.

Ok, Ok the market may be more alive right now, than in a really long time, but bare with me as I explain what’s really going on here. Also, before I go into all of this, just know that I am neither Democrat or Republican. Matter of fact, I’m not sure I’m a fan of any politician or political party out there. You could say I’m indifferent to our Gov. The main reason I feel this way is because of all the dumb shit they do to our economy and the American People.

We’ve all heard about President Obama’s refi plan and how it helped millions of homeowners. What they don’t tell the mainstream public, is how many of those millions of homeowners had to be late on their mortgages to qualify for the programs available. If you know anything about the mortgage business, you know that once you make a more than 60 day late payment, you can kiss new home ownership good-bye for 36 months at least. So essentially people are stuck in a home they may not want or can’t really afford. Do some of them like it? Yes, of course. Do many wish they could sell and buy a more suitable home for their needs? Yes, would be the answer for most of the people who took advantage of this program.

In some cases, homeowners were forced to sign a “stay clause” to stay in their home for at least 3 years before selling, in order to obtain the Obama Refi Program. Who can honestly predict what their economical situation will be 6 months from now? Let alone 3 years. One of the worst parts about this program is while people have a home, they still can’t afford it and are stuck there because they can’t move.

Now again, there is some upside to President Obama’s refi program as well. You can pretty much bet that if he hadn’t rescued these people’s mortgages, they would have wound up homeless. After all who would rent to them after they just lost a home for not paying? Their credit would be worse off and many other bad things could have happened. But that’s not what was really on the agenda from the beginning. That was just part of the establishment being nice.

I honestly believe Pres Obama had best intentions with passing this act. I also believe he had no choice other than to sign this watered down version of what was once his grand vision. There are plenty of people around him who, wether he knew it or not, had their own evil intentions behind this passing of the so-called “Hope for Homeowners” program.   One of the biggest trends in real estate right now that is not common public knowledge, is the amount of Wall St brokerages and hedge funds buying up properties like hot cakes. While the President’s plan may have helped some people refinance, it surely did not help with any home buying programs. Matter of fact, underwriting guidelines and credit score requirements have continually got stricter since 2008 and they have been getting tighter and tighter with no sings of letting up.

This puts a strenuous bottleneck on the real estate market. As the next generation emerges to buy homes and move up, they can’t because millions of homeowners are stuck in their homes and can’t sell them. This means less mortgages to originate, fewer homes to sell, less commissions to be earned, less money in the local economy. While at the same damn time, super cash rich hedge-funds are scooping properties up left and right and faster than the average home buyer can. The rich HF managers can afford top agents, top technology to locate properties and work at this shit night and day. You regular home shopper doesn’t stand a chance.

So we wait. We frustrate our buyers by having to submit 17 offers on different properties only to never win one single bid. Sellers are afraid to sell because if they sell, chances are there are no houses for them to buy. So only a handful of our American citizens got true help while at the same time a handful of rich hedge fund types are getting rich as shit or richer than shit!

Don’t even get me started on the mortgage insurance providers that are ravaging homeowners right now with outrageous premiums that should be against the law. How the hell do you think Fannie Mae and Freddie Mac are talking about going back private again? All the friggin kick backs from MI companies. “You fund these loans, we bet against them but the premium is outrageous we can’t ever lose on the spread.” Who wouldn’t sign that deal long as it’s legal? And it totally is…

So what’s the answer?

First and foremost, we need the Dodd Frank Act to fuck off and die. The fact that big banks are obviously trying to lower LO commissions while taking larger bonuses themselves has got to go. It’s all bullshit anyway.

Second step is to repeal HVCC and let local appraisers with actual knowledge of their market place set the values of houses again. Some random dip-shit that happened to win an arbitrator’s contract should not be dictating who goes out and looks at a property.

Third step is to set underwriting guidelines back to the way they have been for 40 years. This means loosening them up a bit. Maybe going back to a 620 credit score 5% down 6 months reserves type of lending practices. No more 80/10/5 loans none of that BS. Just 15 and 30 year terms on make sense lending stipulations. There is no evidence that proves in a crisis that a 740 score person is more likely to pay their bills than a 620. When shit hits the fan, all of us are on the same playing field.

Fourth step is to lower mortgage insurance premiums. In the last 5 years they have more than tripled in costs. For no reason other than making up the difference between super low-interest rates and your ability to save money. Mortgage insurance is pretty much a tax on home owners. Only the banks can take advantage of it and you get stuck with the bill.   These four steps may not be the answer to everything but it’s a damn good start. I know many people think this has to be all complicated to be able to function but the truth is the shysters that did all of this are still out there scamming. it will never stop no matter what we do. Even though fraud and other stuff happens all the time, it’s very few people who commit it. I think President Obama’s plan did more harm than good to our market whether he knew it would or not. Alas, these are the cards we’re dealt now…

← Social Media Maniacs: The One with Everyone On It Rockstar Closer Radio: Stop Being a Selfish Salesperson with Parker Winder → 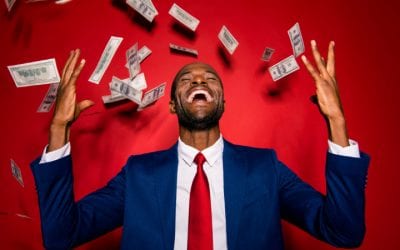 Since you're reading this, my guess is that you have an idea about something you'd like to turn into a digital... 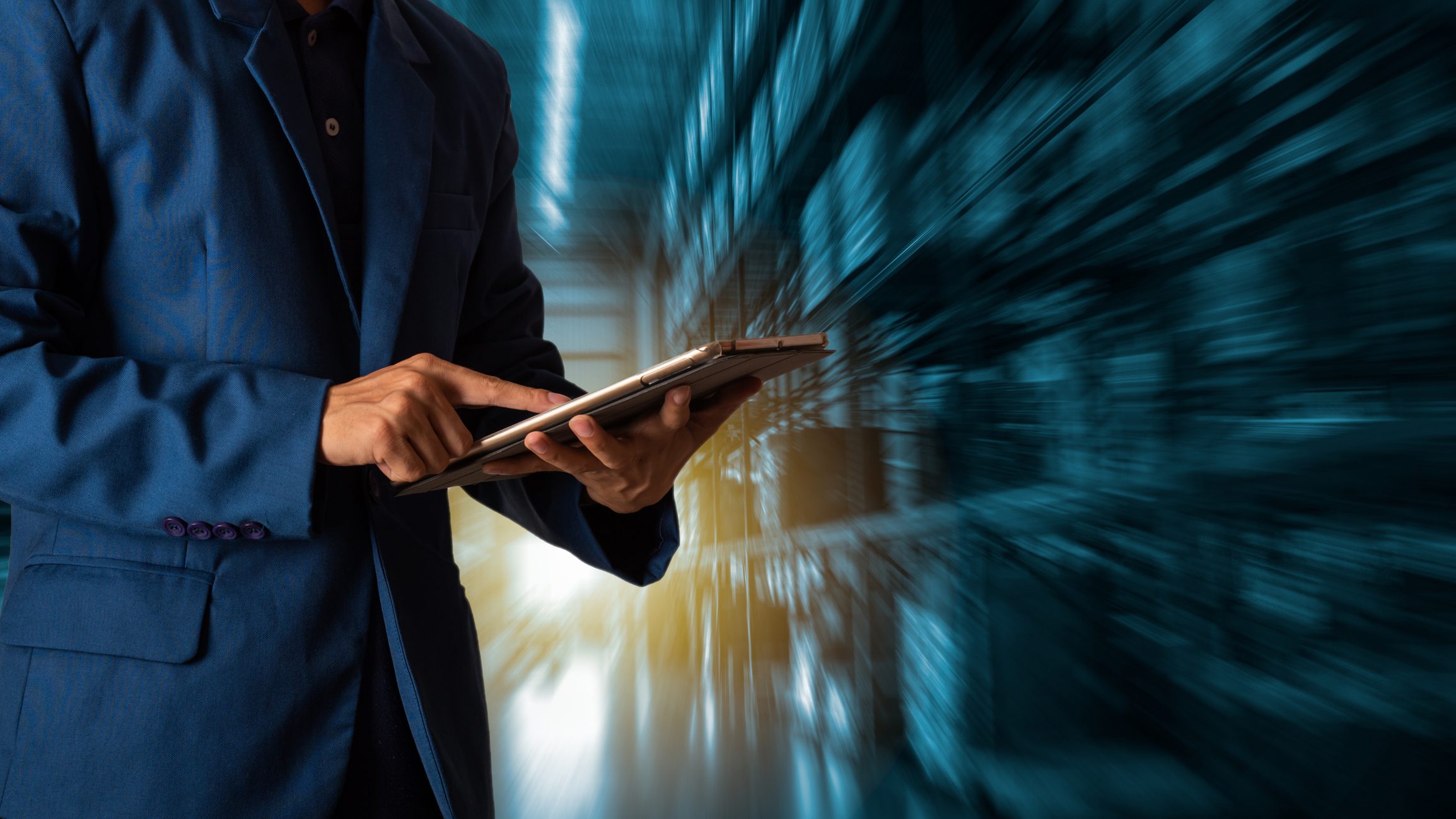 There are some sales skills that are absolutely timeless. Others skills have become less effective with time. An... 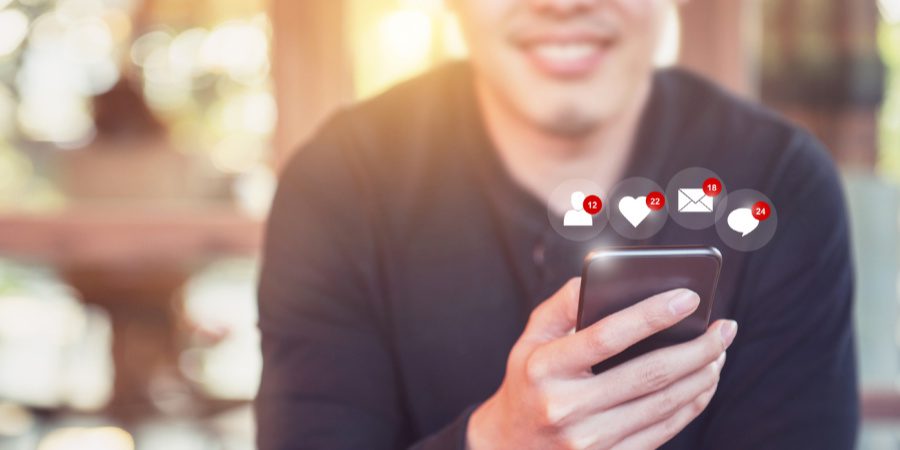 How To Build an Online Brand with a Following

When I got the mortgage on my home, the underwriter asked me why my business wasn't in the Yellow Pages. I had to...