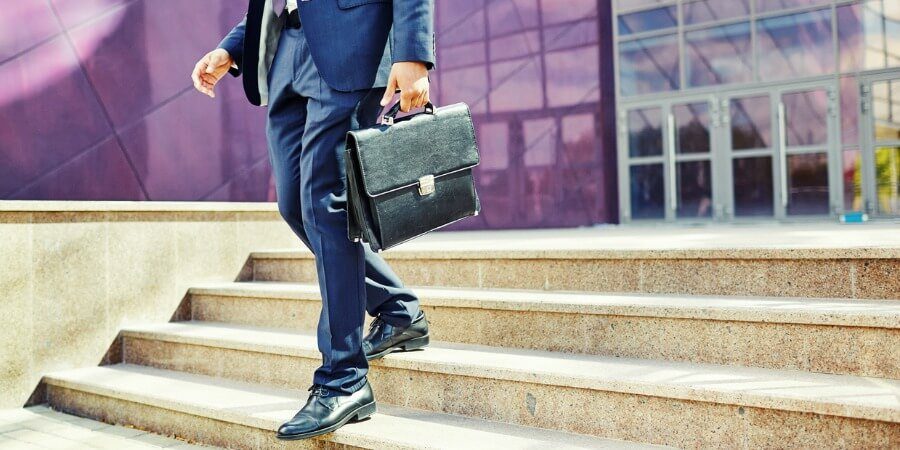 I already know this is going to be controversial AF. I’m prepared for any backlash. I’m also ready to say “I told you so” when I’m right. You can choose to ignore my words and get mad at me, or maybe, just maybe I’m onto something, and you should seriously consider a backup plan.
It’s no secret the world doesn’t think favorably about salespeople. Every damn movie about us portrays us as whoremongers who rip people off and blow all our cash. While that’s the case for some of us, it’s not the case for all of us. But the news never does a feature on how well a salesman closed a deal.

The news only features salespeople stealing, ripping people off and other fuckery.

Some of the most notorious sales positions are being phased out right now. I’m not saying it’s right. I’m not jockeying for it either. I’m just pointing out the obvious facts and direction we are headed in for the near future. All I’m doing here is indicating trends that are looming and that are not going away. But the sales jobs behind them are.
Car Sales: The general public does not think favorably about car salespeople. If you asked ten people on the street what the shadiest sales industry is, nine would say car sales. The remaining one would say, stockbroker. Pretty much all of us have been got by a car salesman. I used to sell cars; in all my years in sales, no one ever talked down to me like the people who bought cars from me did. The public is not a big fan of car folks.
With companies like Carvana in existence, more and more manufacturers will turn to that model and eventually bypass the existing dealer model altogether. Look at Tesla. They sell direct from the OEM, and their sales staff will soon be non-existent, too. Right now, Tesla salesmen take clients on test drives. Now that Tesla’s self-driving, that aspect won’t even be needed anymore. Also, I believe in the future we won’t own cars. We will simply hail self-driving cars from Uber to pick us up. We will be able to convert our garages into livable space.
Mortgage Sales: This is my favorite group of salespeople on this list. I worked in mortgages from 2003 to 2010. I made a ton of money. I loved every bit of it. It’s a fulfilling job. This is why it’s hard for a lot of LOs to admit their time is coming to an end. I don’t blame them; I didn’t want to let go of my awesome job either. That doesn’t change the obvious, though.
With new technology like Rocket Mortgage on the rise, the LO job will be gone in seven years tops. You have 3-5 good years left to take as much money as possible from the bank. They will be cutting you off as an LO soon. Let’s be real;  they have already cut the commission 3-4 times now. Bankers are greedy. The banks don’t want to pay the LOs hundreds of thousands of dollars in commissions each year if they don’t have to. This combination of big banker greed and technology equals a coming doomsday for LOs.
Insurance Sales: To be honest, I’m not sure how insurance salespeople are still around. I get that the older agents have a book of business they manage, but new agents earn much less and really don’t do much. My agent, God bless him, spends more time telling me to go online and fill stuff out than he does helping me. He keeps outsourcing his job to technology, not realizing it will soon replace him.
Insurance companies are among the richest companies in the world. They have the money and technology to pad their bottom line without paying commissions. We see this with Esurance and similar companies. Matter of fact, all insurance commercials point you to a website and not to a human to do business with them. This should be sending the signals that the salesman is no longer needed in the equation.
Phone/Cable Sales: If you sell B2B or B2C hardwired phone systems, your time is coming to an end. With technologies like Google Voice and the rise of smartphones, the old school phones will go away. According to Ray Kurzweil, we will be wearing all the communication devices we need soon. I seriously doubt we will be walking around carrying a big-ass business phone.
A lot of businesses these days rely on their network of smartphones instead of some overpriced, complicated phone system. It’s so much easier to just use the phone you have on you constantly. Every time I go into a business, the only person I see using an old school phone is the secretary at the front desk. Everyone else stares at their smartphones. Plus, people are talking less and less. Email and text are the preferred communication method these days.
Recruiting: Third-party recruiters will soon go the way of the dinosaurs. Companies will use in-house technology and employees to recruit talent. The best recruiters I know work for the company they recruit for. They are not third-party recruiters. You can easily see the number one complaint on LinkedIn is recruiters. Recruiters annoy the shit out of people. Third-party recruiters are not seen as a necessity by high-level producers.
We live in a time where if you want a job somewhere, all you have to do is get online, apply and sell your way into the job. A recruiter and their network are no longer the only way to go. With companies like Glassdoor and Monster, you can go direct to the source without having to align with a third-party recruiter. This job is phasing out quicker than any of the above-listed jobs, too.
I’m not here to give you doom and gloom. I’m just a person who watches the trends, technology and the market all day, every day. This is what I do. The people I’m aligned with at Forbes, Entrepreneur and Huffington Post are saying the same thing.

I’m not just coming out of left field here with doomsday news. I’m simply reaffirming what smart people have been saying for years.

Here’s my advice. Take it for what it is. If I were in any of these five industries, I’d either get out, or I’d work my ass off for the next five years and get all I can get. I’d wake up every day and act like if I didn’t close sales I’d lose my job. I’d save all my money, and I’d start plotting my next move. All I’m doing here is looking out for you. In the event I’m wrong (I’m not), you’ll have a great 5-year run. There’s nothing wrong with that, is there? Another thing you can do is look for side income. Residual income. You can find ways to make more and side hustle in our BFA Entourage program. Check it out at breakfreeacademy.com/Entourage.
← The Top 5 Sales Jobs of the Future Why You Need To Immediately Stop Trying To Sell To Everyone → 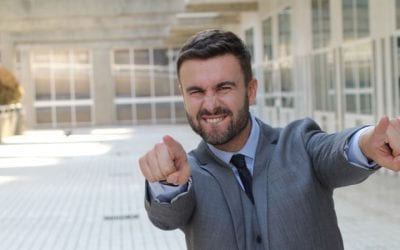 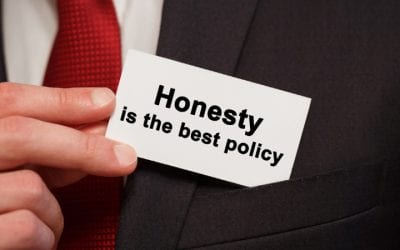 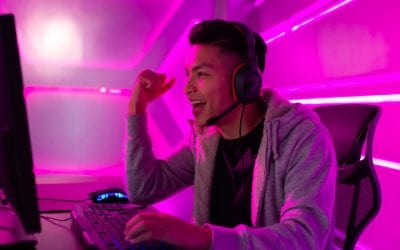