If They Are All About the Flash They Have No Cash 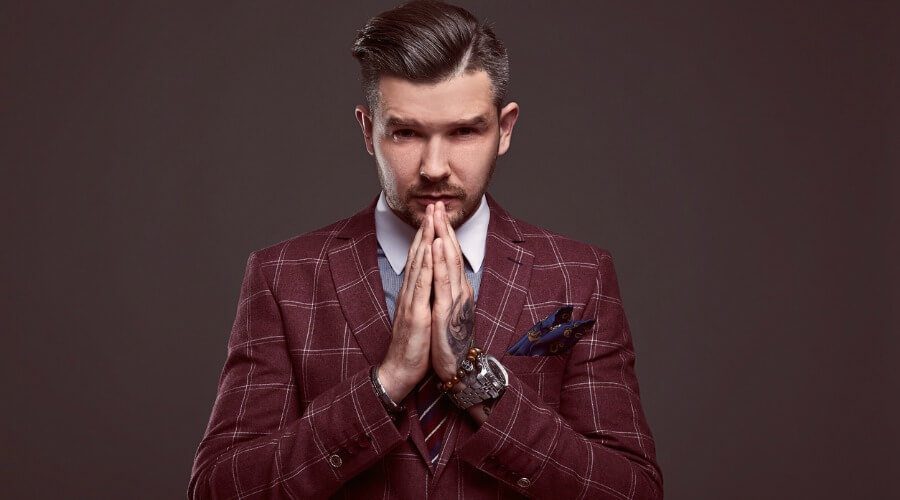 I’m a 37-year-old multi-millionaire. When I say millionaire, I don’t mean I have made a million in my lifetime. I mean, I have multiple millions in assets. From stocks to real estate, to websites and of course, cash. I’m not saying this to brag. I’m saying it to set the record straight before I get into this article.
I achieved a seven-figure figure status by saving and investing money, not blowing it. I’ve never owned a Rolex, I don’t shop at Neiman Marcus and I lease my cars. My jeans cost me $40, not $400, and I wear a Fitbit as a watch.
My wealthy friends are all similar. They can afford to buy whatever they want, but they choose to dress normally. None of my filthy rich friends dress like Kanye West or Kim Kardashian. Most of my millionaire friends don’t even own a Rolex, let alone wear one every day.
I’ve learned over the years that if they are all about the flash, they ain’t got no cash. Once you get to millionaire status, you have experience. We know what is and what isn’t. I’ve watched a lot of my friends who aren’t rich blow money on fancy clothes, vacations, bottle service at the club and all that. If you make $100K a year, and you take five vacations, go out every Friday and buy $500 jeans, you will never, and I repeat, never get to millionaire status.

If you’re all about the flash, you will never have cash.

It’s hard to invest and save money when you are blowing it all on material things.
We live in an instant gratification society. People make a check, then they want to spend the check to get some sort of self-fulfillment from it. This is simply bad thinking. If you want long-term money, you gotta think long term.
I’ll be honest. I’m speaking from experience here. When I was making a couple hundred grand a year, I lived a flashy-ass life. I posted my numbers, bragged a lot and all that. After all, I came up from nothing. Rock fucking bottom. I was proud. Now that I have some money and assets, I don’t try to impress anyone. I know my worth and that’s all that matters.

Let me share a story of when I first learned this lesson. I started off selling mortgages in the middle-class part of town. Most of the homes I financed were between $150K and $300K. I’d meet these clients and they would all wear Seven7 jeans, have a Rolex, drive Benzes and all that. I came from a lower-class part of town, so I thought this was the way it was.
The salespeople who also sold mortgages, who also made less money than me, all drove fancy cars, wore expensive clothes and blew money left and right. Meanwhile, I drove a used car, dressed from Kohl’s and saved money like a mad man.
When I started selling cars in 2011, I sold cars in the richest neighborhood in Dallas. The people who would come in that had a shit load of cash and income, wore normal clothes, bought Fords and lived well below their means. I sold a car to an owner of a few Chick-fil-As and this guy made millions a month, yet he wore clothes from JCPenney.
I asked the Chic-fil-A guy why he wasn’t a flashy dude since he could afford anything. He was actually buying a $25K car to drive and I tried to sell him a $60K car. He told me this: “Money works like this: if you have it, you don’t have to prove it to anyone.” That shit stuck with me. I had none at the time and I was dressed to the nines. This guy had tons and dressed like shit.
These days, when I see people online flashing their $10K watches and $500 pairs of jeans, I know what’s up. They are overcompensating for their shortcomings and living in the instant gratification society. Blowing your money is short lived.

Truth is, no one really gives a fuck how you look or dress.

Case in point, I’m 37, covered in tattoos and I speak at some of the biggest conferences in the world. I take the stage wearing a t-shirt, jeans or at best, a $500 suit. I’ve never, not even once, had someone tell me “If you dressed flashier I’d do more business with you.” No one gives a fuck. No one has asked me the brand of my jeans, shoes or shirts since high school. Except when I wear shit from StartupDrugz.com.
Here’s the thing, if you’re a flashy person and you’re in front of a real person, trying to impress them with flash, it won’t work.
People with money are impressed by things. Materialism originates in the middle and lower class. Once you can afford anything you want, you stop wanting anything.
I know some sales trainers tell you to dress like you can afford the bank, even if you can’t. I’m gonna call bullshit on that. I’ve never been the fake-it-until-you-make-it type. I hate that shit. If you look back at my videos, you’ll see me at my in-laws’ house. I didn’t act like I owned it. I told it like it was. Relied on my skill, not my ability to fool you into thinking I’m successful.
The path of honesty ain’t for most. But those who have blazed the trail before you, know how to spot bullshit. Your best bet is to always just be you. There’s no need to try and impress. Matter of fact, ego and trying to play to it will cost you sales.

The person who’s made it has no time to tolerate fuckery from someone on the come up. Just be you.

Think about this. As I’m writing this, Snap is about to go public today. If you have less than $20K in your savings account and you’re wearing a Rolex or Breitling, you’re doing life wrong. You could sell your watch, buy Snap stock and sit on it for 10 years. It will most likely be worth a fortune. Your watch will still be worth what it is today.
You’re not Kim Kardashian, Dan Bilzerian or Jay Z. You’re a normal person. What in the hell are you doing with your money if you’re buying all sorts of flashy shit in order to LOOK cool? Instead, you should be saving and investing your money so you can BE cool. Stop being a fool and blowing your money. We see your fuckery and we know your type.
Here’s the best part. While your friends are buying Mulberry bags, getting bottle service and taking out seven-year notes on C-Class Benzes, you’ll be putting money back. The same bar where they save up to get bottle service, you’ll be able to buy in 10 years. I’ve been down this path and so have my friends who have money.

Be real. Don’t try and look the part. Be the part.

That’s what’s up. The world is set to trick you into being a materialistic prick, but I’m telling you, doing the opposite is where it’s at. “Be greedy when others are fearful and fearful when others are greedy.” –Warren Buffett. This quote basically says, “don’t do what the masses do,” and the masses blow their money on dumb shit.
If you’re looking for a mastermind to surround yourself with that’s full of people who have made it, are making it and are helping others make it, join us at www.breakfreeacademy.com/entourage and you’ll not only make real money, you’ll know what to do with it once you get it.
← Fair Warning To Old School Salespeople [Video] 10 Ways To Get Leads From LinkedIn → 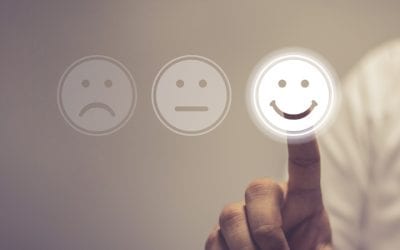 Why Showing Up Puts You Ahead Of The Game

One of the hardest things for most people to do is show up for opportunity when it's presented. For whatever reason,... 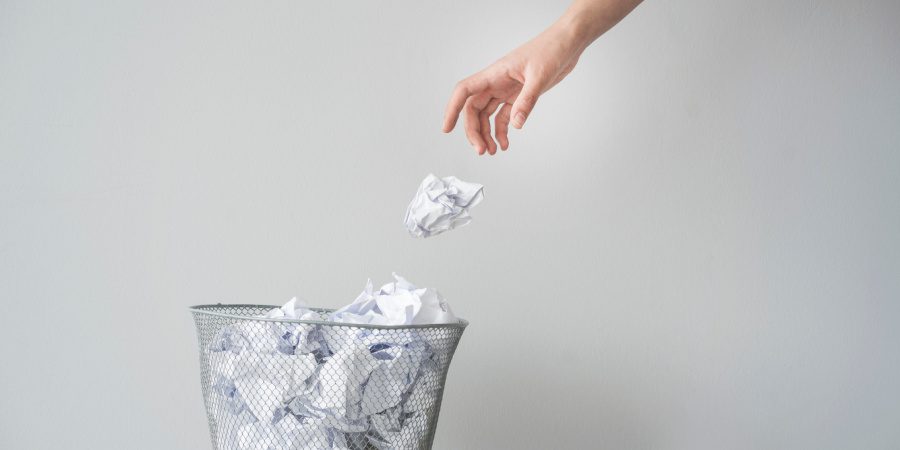 Why Do We Waste So Much?

By Drewbie Wilson   Humans are the most wasteful animal on the planet. We buy things and throw them away without even...

By Drewbie Wilson Operating with intention allows you to create a much better overall experience for those around you....