3 Reasons Your Failure Is Actually Leading You Towards Success 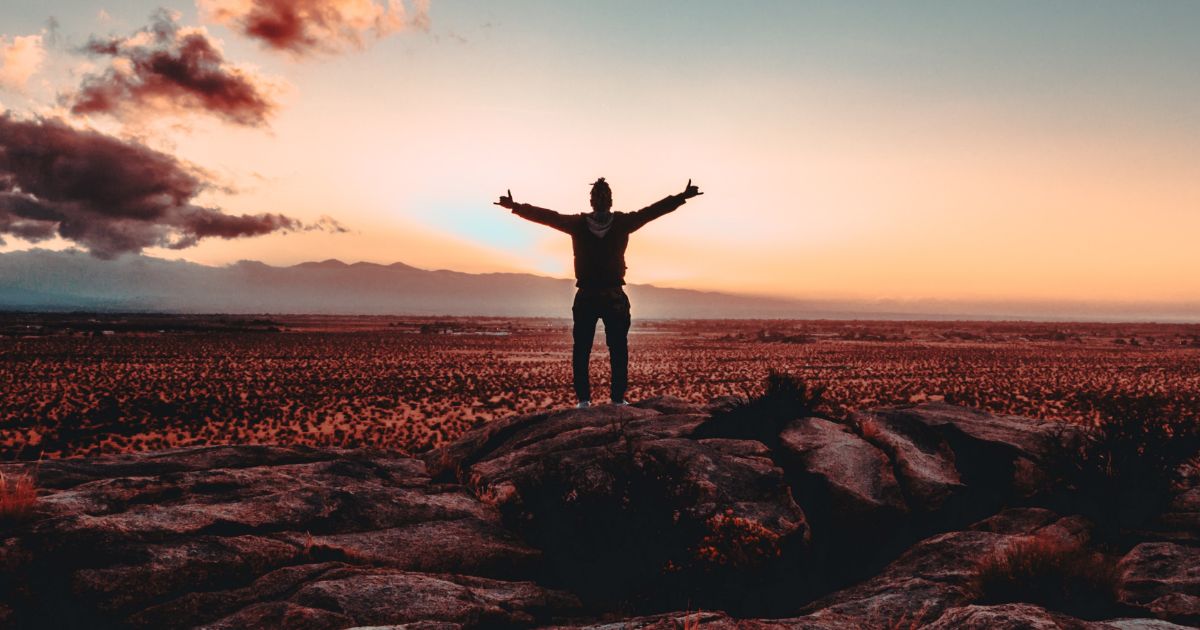 If you are ashamed of your failures, you need to immediately rewire your thinking around failure and the perception of how it affects your life. Your entire life you have probably been told that being a failure is a bad thing. That failing was something to feel shameful of.
The question you have to ask yourself is… Would you ever learn anything new if everything you did worked the first time?
You see many people take their losses and failures and allow them to be the reason they choose not to try again. They believe that it is easier to give up than face the same of failing again. This is the force of average thinking. We are going to eliminate that kind of mindset by the end of this article.
The number one reason your failure is leading you to success…

3 Reasons Your Failure Is Actually Leading You Towards Success

Nobody likes to fail. It sucks. However, think back to those times as a kid when you were first learning how to ride a bike. You probably fell over a few times before getting the hang of it. With each time you fell over and then got right back up to try again. You were building confidence in yourself to get the job done.
The same thing happens when you are making your first sales calls or building your first business. Each failure along the way will fuel you to do better the next time.
The second reason your failure is leading you to success…

YOU ARE CREATING NEW OPPORTUNITIES

When Thomas Jefferson was creating the light bulb he had a number of people who called him crazy and doubted him. They called his experiments a failure too. His response will live on in history and is something you should consider for yourself.
“I haven’t failed. I’ve just found 10,000 ways that don’t work.” – Thomas Edison
With each failure, you are learning a lesson. Some of these lessons may lead you to develop a formula or product that solves an entirely different, yet still demanding, problem for the masses. Play-Doh was originally supposed to be a cleaning product before the company realized that children were using it to create random crafts and art projects.  The rebranding and shift in the target market ended up saving the Kutol company.
The final reason your failures are leading you towards success…

THE ONLY PERSON WHO CAN TELL YOU WHEN YOU QUIT, IS YOU!

No matter how many times you fail, you have the opportunity to get up and try again. Unless you are trying to tight rope walk across a waterfall… that’s a different story for a different day. What’s important here is to understand that your failure isn’t the worst thing that can happen to you. By failing over and over you are actually educating yourself on what not to do the next time.
The more educated you become the easier it will be to carry forward the next time you fail. It doesn’t matter how smart you are, the force of average will always be right around the corner waiting to test your resolve. You are stronger than the F.O.A. You know what you are capable of when you choose not to give up.

The best way to keep pushing forward with each failure is to surround yourself with folks who have also been through these failures. Business owners and entrepreneurs who support each other and focus on representing what winning looks like at all times.

To find those individuals head on over to www.apexentourage.com and find out where the apex of your life is.