Three Ways To Word Trap A Prospect Into Saying “Yes” 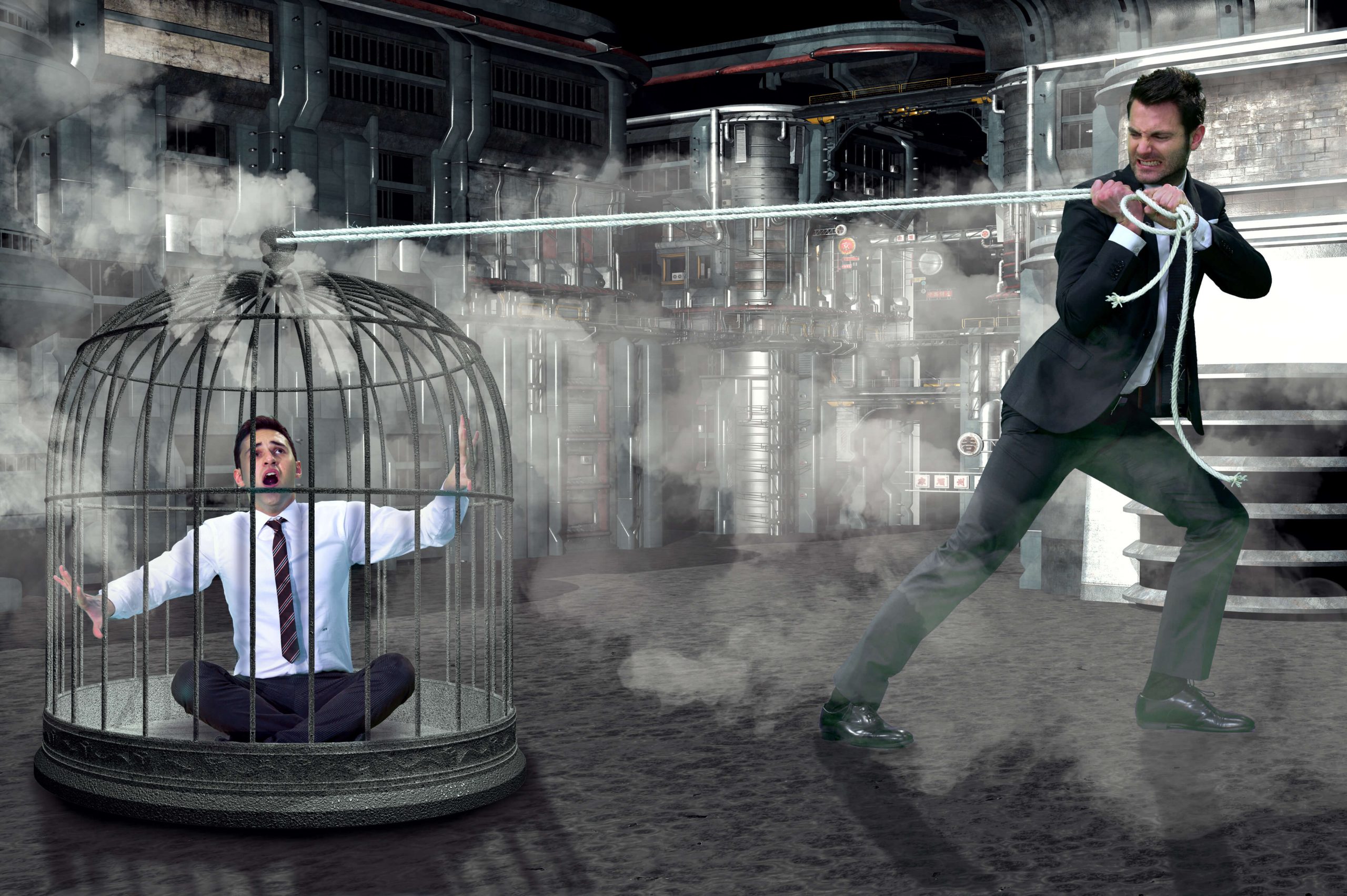 Sometimes you gotta trick someone into doing what’s best for them. As I’ve said before in numerous blog posts, humans hate making decisions. Decisions come with consequences and humans lack the confidence it takes to be subjected to those consequences.

Warning! Before you read on and I take you down this path, you have to promise not to use this information to mislead or take advantage of a prospect. This strategy is to be used for good only. No evil sh!t. Umkay?

The great Robert Cialdini calls the principle I’m about to explain to you, the “Click Whirr” effect. In his book Influence, he gives an account of how his process works using door-knocking cold sales. The example he uses concerns a lady selling movie tickets. The brilliance behind the strategy is intriguing.

The saleslady shows up at the prospect’s door. Instead of pitching what she’s selling she simply asks, “Sir, do you like going to the movies?” Of course, the prospect says, “Yes.” Who doesn’t like the movies? From there, she goes on to ask, “And when you’re at the movies do you usually order drinks and popcorn?” Again, the prospect says, “Yes.” Next, she simply asks, “If you could save money on popcorn and sodas, would that entice you to go see more movies?” Again, “Yes.”

With those three questions asked, she can now go in for the kill. All she has to do is simply repeat what she said using the prospect’s answers and give a simple call to action. Like this: “Since you already go to movies, and each time you order popcorn and soda, I’d like to save you money. You can buy these packs of movie tickets with popcorn and soda included, at a 40 percent discount from what it costs direct from the counter. Surely, you’re tired of paying exorbitant prices at the theatre and would like to save money. How many would you like to buy?”

Many of us salesmen rely on an ability to speak well to close sales. It’s a huge misconception in the sales industry that you have to be a good talker to be a good closer. Actually, the opposite is true. Good investigators and good listeners make the money. Talk is cheap, even when it comes to sales.

Being a salesman is like being a detective. The prospect gives you a few clues as to what would solve their case. Your job as a salesman is to take those clues and solve their problem. In other words, you have to investigate. Investigators ask questions. They don’t tell, they ask. It’s your responsibility to ask for more clues until you can ask for the business.

When you watch CSI or any other crime drama on TV, they always interrogate the suspect. They never let him in on their thoughts or what they have up their sleeve. They ask question after question and keep stem memory on what was said. As soon as they catch the suspect slipping up, they go in for the close, intentionally trying to trap the suspect with his own words.

You can use that same strategy in sales to close more prospects. Interrogating a prospect is just like investigating a suspect, except there’s no jail time or murdered bodies involved (in most cases). Let me share three simple strategies with you that will lead you to more closed sales via stuttering prospects.

In the above example of the movie ticket sale, the sales lady knew the prospect liked movies. She knew because BEFORE she tried to sell him anything she asked. She asked the question for two purposes only. One: to use against the prospect later; Two: to get him to realize he regularly uses what she is selling.

#2: Get Them to Admit They Need Help Early On.

As you’re walking the prospect through the sales process by asking open-ended questions, the whole point is to make them aware they need some help. If they admit they need what you sell right away, you can always hit them with the “…but you said yourself that you needed my help” when the objections try and rear their ugly heads.

Taking away objections up front is an art. You’ve got to know your audience and why they buy what they buy AND why they should buy it from you. Asking them leading questions that get them to admit they use or need your stuff, is a surefire way to word trap someone who’s trying to crawfish out of a sale.

#3: Hold Them Accountable to Their Words.

After they’ve answered your questions and they’ve realized that you’re about to close them, the fear of decisions and consequences will stir up inside them. These feelings manifest themselves in the form of objections. This is where it’s important that you remind them of what they said and encourage them to make a good decision (for once) by working with/buying from you.

If they say, “Yeah that’s a great deal,” then remind them of how great it is and that they even went so far as to mention it back to you. “Sir, you must know this is perfect for you. You said so yourself earlier when I asked if you used XYZ.” It’s hard for a human to go against their word. It happens, but not very often. The subconscious makes it difficult to do so…unless you’re a sociopath.

If you’re talking too much, you’re blowing sales. If you’re spending time trying to convince prospects to close instead of investigating their circumstance, you’re not conducting your sales job to your fullest ability. Questions lead to confessions and confessions lead to convictions (closed sales). Just like a detective does, ask questions and anything they say can, and will, be used against them in a court of closing.