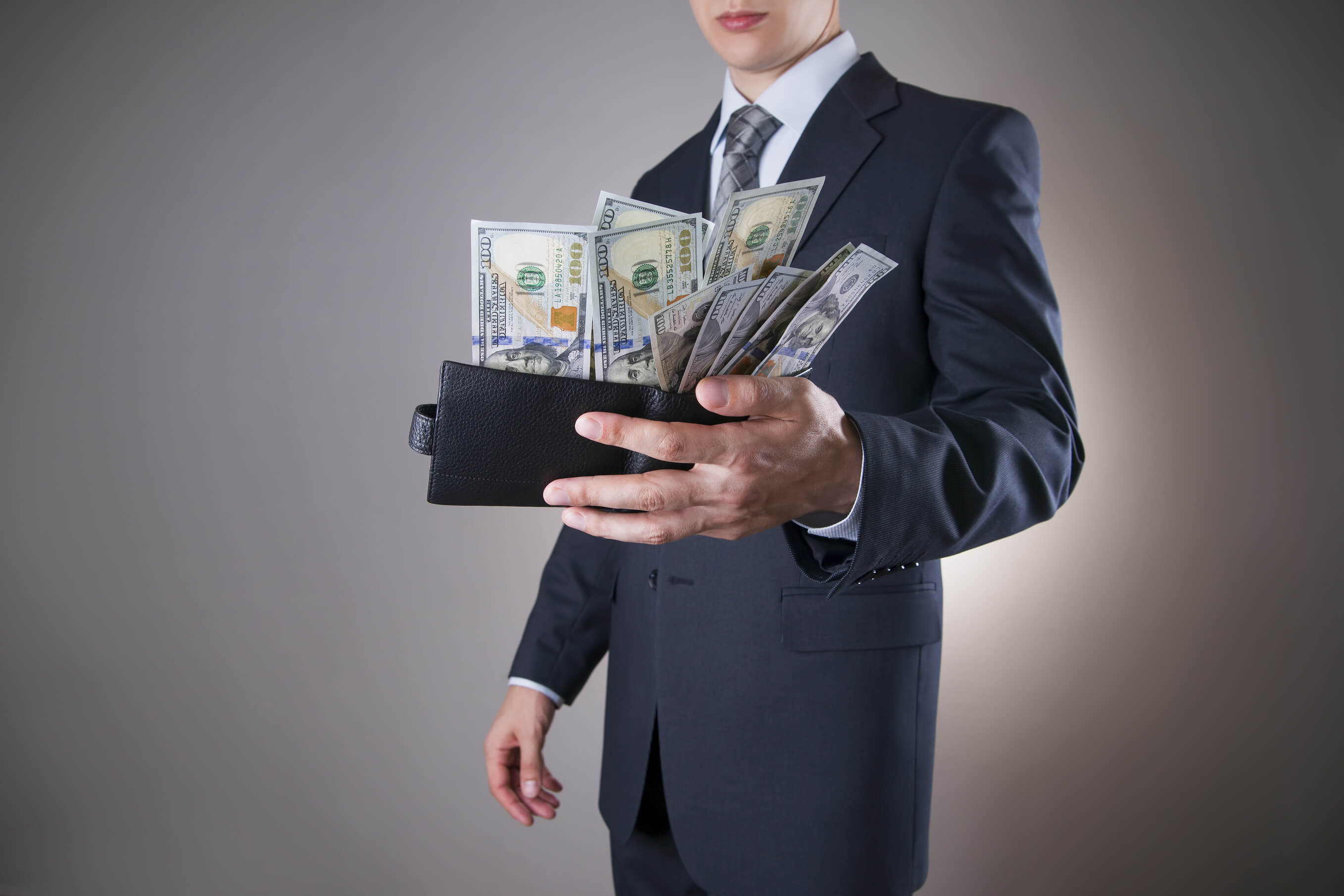 I’m gonna say some controversial shi*t right now. I’m no stranger to controversy, but this has to be said. Americans hate saying “no.” It’s not in our DNA to say it. We hate it when people say it to us, and most of us hate saying it to others.

By nature, Americans are people pleasers. Especially those of us from the South.

The reason I bring this up is because we sales folk hate the word “no” the most. Oftentimes so much so, that we will do whatever it takes to avoid hearing it. In some cases, that means not asking for the business, out of fear of rejection, aka hearing “no.”
Because of this fear of rejection, many salespeople lay down in defeat when they hear objections. Truth is, objections are buying signs. Especially when you realize how much Americans hate saying “no.” They will say anything but “no” and that includes BS objections and stall tactics.
A good salesperson will persist and push back against the prospect when they know what they sell best fits the prospect’s needs. Those of us with the “radar” can tell when a prospect wants something, but might be feeling insecure in their ability to commit to buying it. It’s not an “I don’t want it,” it’s an “I’m not sure I should do this.”
Most of us have made a slew of shitty decisions. Those decisions come with consequences. Consequences can be harsh. Most of us have suffered from harsh consequences. Due to this suffering, we fear suffering again, which leads to indecision. Indecision leads to objections.
Objections are mostly buying signs that are refusals to say “no” and you should address them accordingly. Any time you get an objection vs. a firm “I don’t want it,” it’s your civic duty as a salesman to press forward and close them. Closing is a service. So many salesfolk are afraid of closing.
No closing. No commission.
#1: How much is it? This question is a strong buying signal. When the prospect likes something, they’ll ask, “How much?” so they can weigh how much they like it against the cost of obtaining it. Your prospect is educated these days. They’ve been online. This most likely isn’t the first time they have bought this type of thing either.
The prospect knows to act uninterested when they ask how much something costs. They also know to ask if that’s your best price. These are simply trial closes on their end to see if you’re a lay down salesman or not. Hold your ground, reinstate value, and persist on.
#2: How much room on price do you have? When a prospect asks this, they are not telling you the price is too high; they are simply trial closing you to see if you will come down. Spineless salesmen will give the house away. As a prospect, you can’t blame them for asking. The GM of a dealership once told me, “The top salesman here lost $60K this month.” Dude sold a lot of cars, but he was paying people to take them.
#3: This costs too much! When the prospect says the price is too high, it’s for one of two reasons. Reason number one is they don’t see a high enough value justifying the price. Reason number two is they are trial closing you to see if you’re spineless. Either way, they want what you have. You just need to raise the perceived value, twist the knife on their problem and hold your ground on price.
#4: Simply showing up So many weak salespeople settle for: “I’m just looking,” even though “I’m just looking” is a HUGE buying signal. If someone goes out of their way to fill out a form, or show up on your floor, they are interested. They wanna buy, they are just waiting for the right person with the right pitch to convince them to do so. When a prospect, who hates saying “no” goes out of their way to check something out, it’s a sign they have the money and the desire to spend it. You just gotta get it.
#5: I’m going to shop your competitor before I make a decision This objection is my favorite. In the modern marketplace, the competitor has a website with prices and inventory on it. If they do not, simply ask, “Why would you work with a company stuck in the Stone Ages who doesn’t even have a website?” Understand this means they are making a decision. They simply need more information in order to do so. You can provide that information right there on the spot, close them and press on.

Sales is all about perception. Yours and the prospects. Mostly yours, though. When you change your mind, you change your life. Shift your perspective to treat objections as buying signals and you’ll see the sales game in a whole new light. I’d like to help you with that. Invest in yourself by purchasing my Permission Based Sales training and learn the future of sales. If you’re going to survive in the modern marketplace, you’d better bring your A Game. My PBS program will do that: www.breakfreeacademy.com/entourage
← Lower Your Prospect's Inhibitions Not Their Expectations Nine Ways To Close Sales Using Instagram Business Pages →