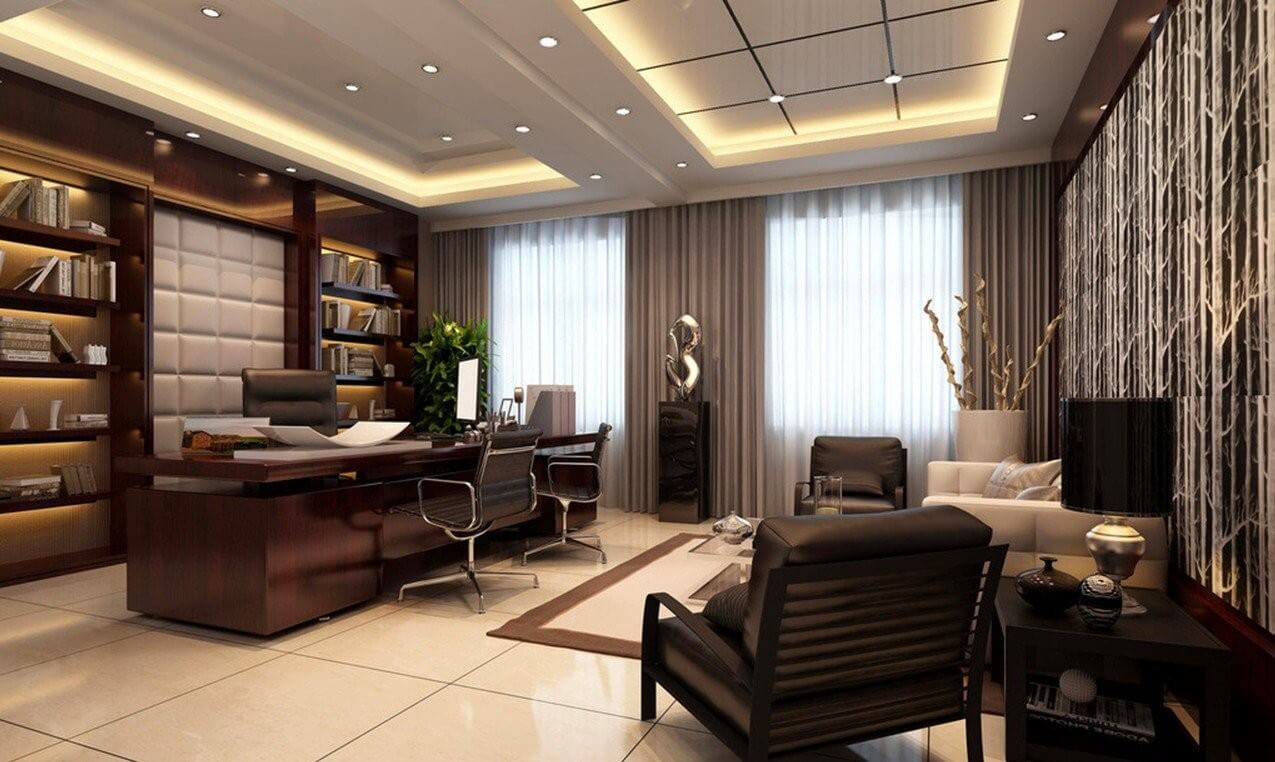 In my years as a BAMF salesman, I’ve had the pleasure of meeting many high powered performers. From professional athletes, to CEOs, Entrepreneur Millionaires and I even met a billionaire once. Money used to intrigue me but these days, performance catches more of my attention.

The ability for a high producing individual to perform more productively with the same 24 hours an average producer has always piqued my curiosity. Why some people choose to waste the majority of their 24 hours vs spend them wisely, I’ll never understand. Success is all around us, all we have to do is look for it.

Having a podcast and radio show with over 100 episodes and interviews with the best of the best, across the board qualifies me to write this blog post. You see there is a HUGE difference from a high producer and some ivy league, spoon-fed, fortune 500 CEO. Those fucks don’t count. The producers I’m talking about are people who started from the bottom. I’m not talking Drake, “I was on TV at an early age” bottom either. Real shit from real people.

So what makes these high performers different? What habits have they developed in order to live more efficiently? I’ve asked them all. I’ve put together the top 5 habits of high powered performers so you can compare what you do to what BIG TIME WINNERS do.

Most badasses have in common is waking up early. When you are convicted and on fire for what you are doing, you wake up early, with a fire lit under you. When I’m on facebook at 5am, I see nothing but gangstas up, making it rain, early in the morning. While you sleep, they are earning a head start. Better yet, a hole shot.

Top performers do that others don’t is exercise. To go a step further, most exercise early in the morning. Almost all agree that exercise is a must. Physical exercise is the perfect outlet for negative vibes too. High performers know they can “take it out in the gym” and it keeps their heart in great shape for when bad news comes ;-)

I’ve noticed big time producers share, is the ability to stay uncomfortable. I’ve known guys who make 100s of thousands of dollars each month, who will sleep on the couch or even the floor until their projects are done. This is their way of keeping hungry. I was once told “If I go to sleep next to my beautiful wife and in a $10k bed, I won’t want to get up tomorrow and work, man. When it’s crunch time I sleep on the couch.”

I noticed would have to be how they all have a coach or mentor. I don’t give a shit who you think you are, if you are not acquiring wisdom from someone who has in their life what’s missing from yours, you’re destined to fail. The best athletes, entrepreneurs, CEOs and musicians all have coaches and mentors. Raw talent refined is unstoppable. Last week Kevin Nations posted on facebook about how he’s look for a mastermind striving to reach $100MM/year. Even though Kevin is known as the world’s most effective mentor, he still seeks wisdom from others. Get it?

The fifth and final thing

A common trait these BAMFs have is belief in a higher calling on their life. Each and every top level performer feels as if destiny had a greater calling for them. Often times bigger than they imagined. Many were not sure what that calling was until it had manifested but nonetheless they knew there was a destination and they stayed on the road until they got to it.   There you have it! What do these performers have that you don’t? What can you implement into your daily routine that you aren’t already? How can you strive to make a million dollars a year, if you are not willing to put a million dollars worth of effort? Not what you dictate is worth a million, but what the market says is worth a million.

If you want to play with the pros, you better practice being one. You need balance and you need drive. That voice in the back of your head is there to drive you to your destiny. Short of it telling you to murder (in this case please seek help) you should listen and follow that voice. It’s usually your pineal gland cleaning up and trying to tell you something.