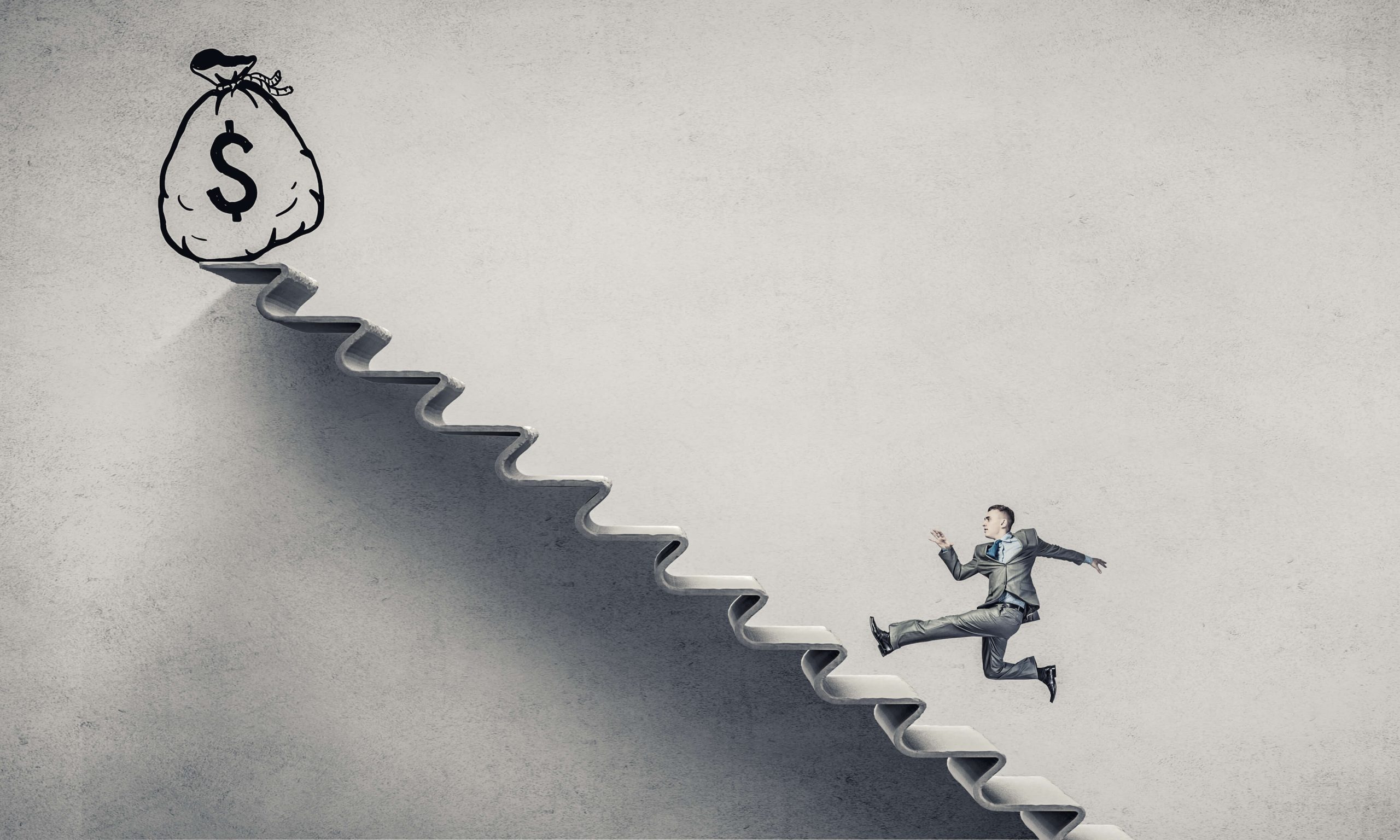 I’m not knocking college, but I have an 8th grade education, and I’ve had a minimum of 6 figures annual income since I was 24 years old. I believe that if you’re willing to put in the work to learn and be good at what you want to do, a degree won’t matter. Some of the richest people on our planet dropped out, or never attended college.
Now, before I get too into this, let me be clear. I’m in no way saying you shouldn’t go to college. Just because I don’t like it, and it wasn’t for me, doesn’t mean it’s not a great institution, etc. Don’t take this out of context, I’m only speaking from personal experience when I write.
Also, before we get into this, you’ve gotta understand that if you don’t work, these jobs won’t be high paying. If you’re lazy, they will drain every bit of cash you have and cause you to not only miserably fail, you’ll go broke too. In any job, anywhere in the world, if you want to make real money while doing it, you have to do it better than most of those who also do it.
The careers I’m about to list in this article are ALL filled with bitter, miserable, failures of people who tried their hand at it, and it didn’t work. Some of them are the most competitive lines of work you can choose. All of them won’t pay sh!t if you don’t work your @ss off doing them.
At least once a day, I get a message on my Facebook fan page, from a fan who wants to know what field of sales they should go into. Young men and women ask me if they should stop racking up student debt and just go to work. This is what I chose to do in life. I knew I could learn and outwork anyone. I left high school to get to work. I was done with learn mode, I was ready to get into earn mode.
If you’re not a hard worker, a degree will get you in the door and even allow you to keep an average position in a company somewhere. Without a degree  you must work twice as hard to prove yourself, which often pays off in faster promotions, raises and bonuses. Those of us without degrees, feel we have short comings (no degree) we have to work hard to make up for.
I’ve put together a list of the top 5 high paying, easy to enter, career fields that don’t require a degree. You’ll most likely be surprised you can earn this amount of money with ZERO starter skills or a degree. Let’s get started.

I have more than two dozen friends, clients and business partners who earn over 7 figures a year selling real estate who DO NOT have college degrees. That’s right, I have over 24, million dollar per year earners, which I personally know that didn’t attend any college.
My friends are all self trained, self taught and self made. Did it happen for them overnight? No. Several of them did it within 3 years, though. If I were to start all over again, I’d get into real estate. The competition is weak and there’s a ton of money to be made selling it. After all, 65% of Americans own a home. The other 35% want one!

Same thing goes for insurance. I have several clients and friends that make mid six figures to high seven figures in insurance. Most of them lack any kind of formal degree. There’s real money in insurance too. My neighbor sells commercial policies and he has two Ferraris, 1 Lambo, 1 Bentley, 1 Vanquish, and 2 MacLarens all from insurance sells.
The thing with insurance, is that it takes a while to build your book of business. If you start in insurance young, when you don’t have many bills, by the time you are 50 you could easily earn a 7 figure annual income. If you’re willing to work your @$$ off for 20 years, it’s almost guaranteed you’ll retire with millions, working in the insurance game.

This is a field I personally know a lot about. Prior to my career as a mortgage loan officer, I washed cars. Yeah, really! Within 12 months I went from $10.50/hour to earning over $150,000 in annual income. Within 3 years I had earned over a million in gross income. I had no degree and an 8th grade education.
I’ve got several friends and clients who make half a million to 3 million annually slinging mortgage paper. It’s tough, you gotta be good with numbers and you have to be a problem solver, but the pay is awesome. Just like any great paying job, you’re going to have to work sun up to sun down to be prolific enough to earn the real money.

Roofers make good money. Sure, you may not want to swing a hammer in the blazing summer heat, but that’s not what I’m referring to. I’m talking about the guys who sell you roof work. You know, the storm chasing gypsies who knock on your door after a storm hits your home. These guys make low to mid six figures a year easy. And mostly in a short period of time. They hustle like hell during hail season, then lay low and wait until the next disaster.
Same thing goes for general contractors who sell outdoor patios, pools, remodels and anything else home renovation related. Generally speaking, it doesn’t take a lot of sales as a roofer or contractor, to make a good living. Each roof can average $20,000 in work. Even 5% commission is a good grip for an uneducated fool like me.

Here’s another one I can personally speak about. I’ve built a 7 figure annual income business that’s 100% online. This industry is the reason I’m no longer in mortgages. I have 100’s of friends in the IM space who earn high six to mid seven figure incomes annually. This industry is no exception though. No matter what BS you read, IM is one of the hardest industries to make big money in. It’s highly competitive.
One thing about IM, is when you put in the hard work up front, you can chill and enjoy the residual income from work done in the past. It’s a lot like insurance. Over time, the more products and offers you have, the more sales you make, the more cash rolls in. IM is by far the coolest, highest paying and best industry I’ve had the opportunity to be in.
On thing you’ll notice about all of these careers, is that they all involve sales. Ultimately sales is the career you can get into without a degree. You earn a sales degree on the phones, in the streets and via communicating with prospects. The sky is the limit, when it comes to a career in sales. It’s up to you how far up in the sky you want to reach.
No matter if you have a degree or not, sales is where it’s at. The above five industries pay well and I know this from personal experience.
Lastly, if you’re ready to invest in yourself and you want to make a change in your life, fill out the form below. Once I get your application, we will have a chat about what your needs are and how one of my products can solve it. Hint: I’m really, really, really good at this sh!t. Lemme help you, but it’s not free.
← How To Relentlessly Close Over Objections Without Pissing Off Prospects Why Billionaire Mark Cuban Says Saving Money Is A Bad Idea →