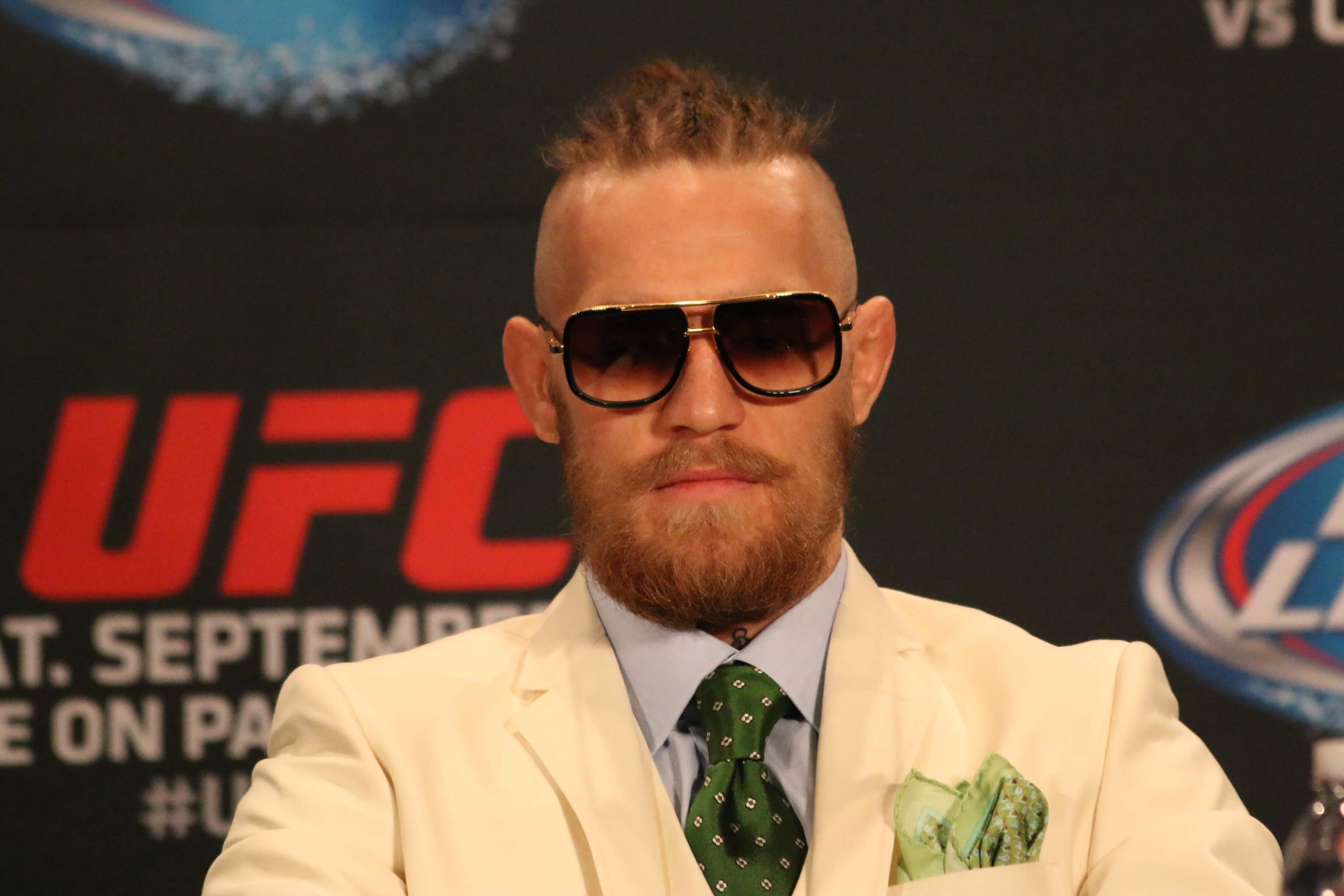 “They don’t want you to win” – DJ Khaled
Anyone else following DJ Khaled’s major keys saga??? I figured I’d throw in some major keys on the success of Conor McGregor. Conor is a sales beast and if you can’t clearly see how he is selling himself, you’re missing one of the greatest exhibits of salesmanship in sports there has ever been.
Watching Conor do his thing on camera is nothing short of amazing to me. He’s the epitome of a fight promoter, yet he’s the fighter. Not since Mohamed Ali have we seen a fighter willing to say what they want and then back it up 1000%. They wanted to shut Ali up but couldn’t. Now they want to shut Conor up but he’s not going silent any time soon.
Conor McGregor is the best salesman the UFC has ever had
Conor is selling tickets and PPV spots to fights like never before. For the last few years the UFC has kind of gone stale. Especially with Rhonda Rousey getting knocked out. It’s nice to see someone step up, be a character, and measure up to the words they are using. Conor means what he says and backs it up.

Confidence: “I’m out here in California, rallying around town in a car that spits fire, dressed like El Chapo, with anacondas on my feet. I am in a league of my own.” Yes, he really said that! In the last press conference he just had. In that same conference he said he was going to behead his competition and parade his head through the streets of Brazil.
McGregor believes this is his destiny. He’s put in the work, done the time and ready to have and hold what’s his. He’s set his goals so lofty that even Zuffa doesn’t think he can hold three belts at once. Even though most think he can’t do it, Conor is confident enough to prove he can. You gotta love people that can’t be told to stop.
Composure: When you’re up in the face of someone who’s about to get paid to punch you, it takes composure. We’ve all seen plenty of pros crack when they are under pressure. It takes a lot to get on top. It takes even more to stay there for a period of time. If McGregor can continue keeping his composure like he has, he’ll eventually have all the belts in the UFC.
Being able to hold it all together under all that pressure is impressive. On top of that, being able to sell your fights and convince people you’re going to do what you say you are going to do, is not easy. None of this phases Conor though. Dude is a sales machine. He’s promoting his brand, his fights and he’s doing life exactly how he wants.
No Fear: Of course fighters have to be fearless. They are getting paid to take blows to the face. Much like most salesman, Conor has no fear of what comes out of his mouth. He’ll say anything to get attention and promote his brand. He’s not worried about what the public thinks of his choice words. He has no fear and no f#cks given.
As a salesman you can’t be afraid of what prospects will think of you. You have to say what you need to say in order to close the deal. Conor McGregor is a great example of this. He’s not afraid to say what needs to be said to sell more spots to watch him beat the crap out of his competition. As a master salesman, Conor knows what to say to attract the right people and repel the wrong ones. He wins either way. They buy tickets hoping he wins or buy wanting to see him lose. Either way, he makes sales.
Authenticity: A lot of salespeople blow deals by pretending to be someone they are not. The best salesmen are at one with who they are and who their prospects see them as. Having personality is key to closing a lot of sales. Even if you’re odd, as long as you’re authentic and have personality, you’ll close sales.
Conor has played this to the max. He’s stepped up in front of his audience and said “here’s who I am, how I talk and what I feel. Hate me or love me, it’s who I am.” Like him or not, you gotta respect him. He’s real, and that’s the breath of fresh air the UFC needed to slang more of them tickets!
Finesse: The clothes he wears, the way he talks, the way he carries himself, McGregor has finesse. He’s smooth, yet stands out. He commands attention, yet is cool.  Conor knows how to get attention and manipulate the audience’s feelings. By talking trash he’s getting a rise out of people who normally wouldn’t be so emotionally vested.
Being tuned in to your prospects and maneuvering them to make buying decisions is how you close sales. McGregor is legendary at this. Hyping his supporters up while pissing his competitors and haters off is what he’s great at. The more fights he wins, the more finesse we’ll see coming out of the McGregor camp too. This dude has the IT factor.
Here’s the press conference Conor McGregor recently did announcing UFC 197 title fight.
If you’re going to hype up your prospects, close them, and do more deals than you’ve ever done before, you’re going to need to master all 5 of the above mentioned major keys. ?? Being confident, keeping your composure, having no fear, being authentic and full of finesse are key to closing more and more sales. If you want a great example of extreme sales confidence, look at Conor McGregor.
← Why It's a Bad Idea To Meet Your Heroes in Person The 14 Best Sales Books Of All Time →