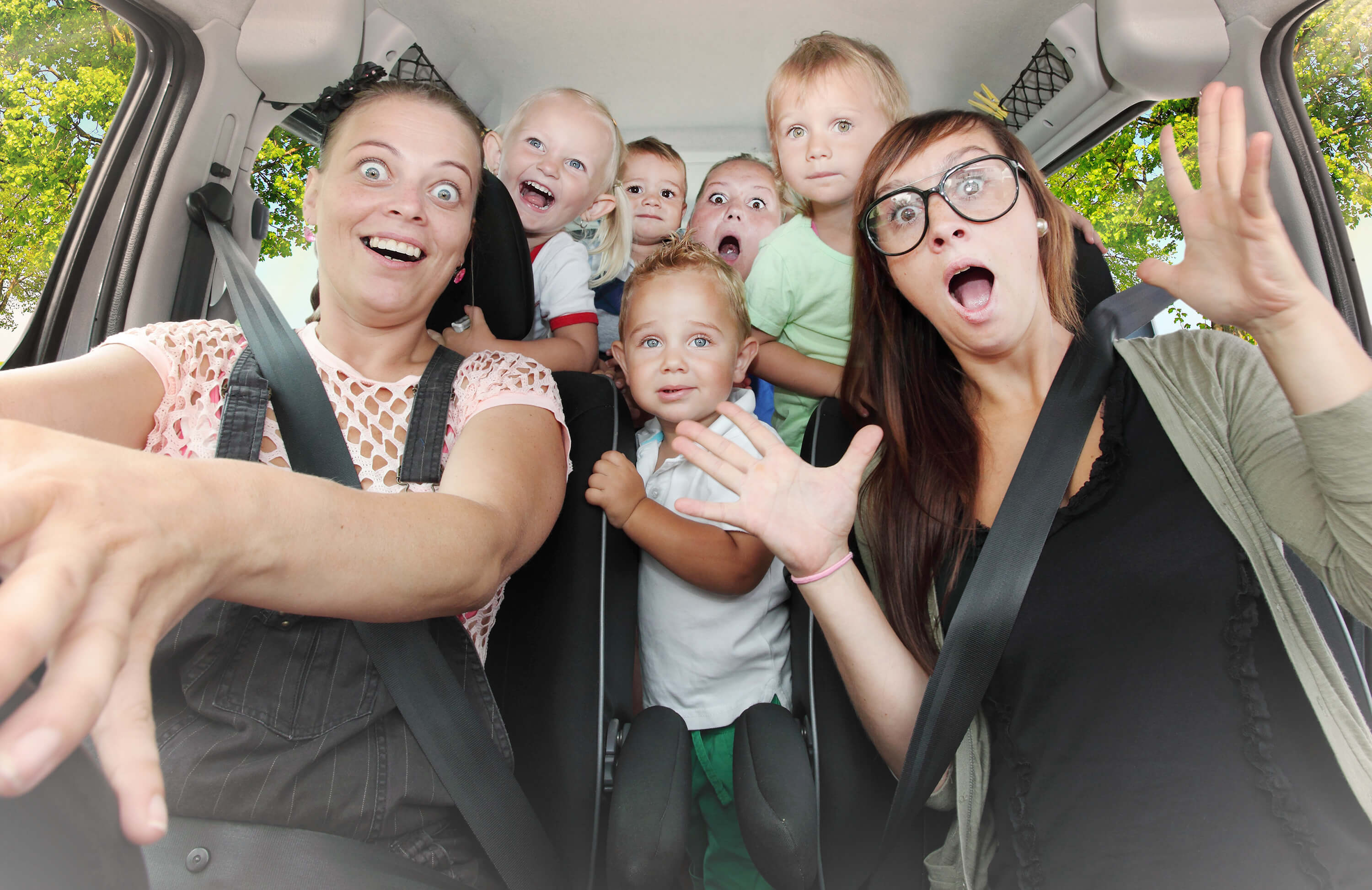 I’ve got some bad news for you. When you’re just getting started in a sales job, your sphere of influence is most likely to be the LAST people to buy from you. Friends and family are our toughest critics. Sure, they flock to you for help later on in your career, but in the beginning, you can expect nothing more than the cold shoulder. While this isn’t the case 100 percent of the time, it is 99 percent of the time. 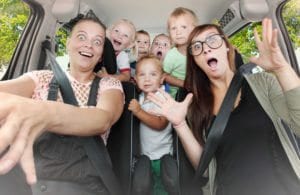 The sooner you realize this and start looking for real business, the sooner you’ll close deals and get paid. I know it’s hard to believe. Especially since the sales manager has been telling you that’s how HE got started. Trust me, he’s just saying that because that’s what his old boss used to say. He’s just carrying the old torch.
There are myriad reasons why complete strangers will trust you with their business over those who know you best. I’m going to take a few minutes here and break down the top five reasons why your friends and family will NEVER buy from you.
It might be confusing and you may even be in denial, but rest assured, this applies more times than not. Maybe you’re getting the run around right now and don’t even know it. Nothing is worse than looking on Facebook and seeing someone you know, post about buying something you sell, from someone else.OOOOOHHHH THE AGONY!!!!

They Know Your Past

Those who know you best, know your faults best, too. They’ve seen your ups and your downs. If you’re like most of us, you’ve had more downs, and they’ve been there to see them all. This makes them skeptics by nature. They ask themselves, “Does he really have it together now?”  You can be sure that until THEY are sure, they will not buy or even entertain the thought of it. Most likely, they’ve been your scapegoat before. They’ll be damned if it’s gonna be them again.
Where you come from won’t matter to strangers. As a two-time convicted felon who wrote a whole bunch of mortgages, I never had a client bring up what I did before mortgages. Any time one of my friends would show up, they’d always want to know if I was legit and really a LO. It was annoying that they just assumed I was doing something wrong. Strangers only care about your ability to solve their problem.

Their Ego Won’t Let Them

Maybe you make more money than they do. Maybe they don’t have any money or bad credit and the last thing they want is to let you know their deep, dark secret. Besides, what if you find out all that fancy stuff they own is all financed on credit cards and they are in deep a$$ trouble. Whatever it is, ego plays a big part in who people decide to give their business to.
You know how nervous you get when you’re waiting on finance for a car when you’ve got questionable credit? Your friends and family don’t want to sweat bullets in front of you, the rookie. It’s a situation that could embarrass them and the ego hates being embarrassed.

They Don’t Want You To Know Their Situation

I remember one time I was at a family get-together and I found out my cousin had just bought a home. I had been doing mortgages, a lot of them, for three years at the time. He knew I was the man for the job, and probably overpaid elsewhere. Yet he didn’t even ask me for advice. He’d seen my cars, my house, happy clients and all that. When it came time to buy it was crickets.
Turned out, he had some credit issues and his wife’s parents had to come up with the down payment. It was a whole situation I was glad I’d avoided but until I got the details, I was mad AF.

They Are Scared You’ll Tell Your Mutual Friends

We, humans, are secretive beings. Most of us hate people knowing our business. Partly because most people are shady and do dumb sh!t. You know what I’m talking about. The friend that runs up a credit card bill acts like a baller, then charges the card off to collections. Friends don’t want you to know about that. You might tell someone. Someone who will have one more reason to scold or judge them.
What if you didn’t know Jon owed Tom money. You just sold Jon a brand new car and you run into Tom in town. You casually mention to Tom you just got Jon into a car with $500 down and he should get one, too. Tom is furious because Jon should have paid him $500. Now you’re caught in the middle on accident. This is the type of situation shady people lose sleep over.

They Don’t Want To Ruin the Relationship

Worst of all, what if the deal goes bad? Whose side are you going to take? You bet your @ss they’ve thought about it. Most folks live in a worst-case scenario world. Especially those who don’t have their sh!t 100 percent together. If the situation goes sideways, and we all know that happens ONLY with those we know, they will test the limits of your friendship and job. There you are again, caught up in the middle. The fear is real y’all.
I’ve been in a situation where some relatives did some funky stuff on a mortgage deal I did. It ended up costing me $6,000 on top of the lost job and commission chargeback. All because they had the attitude that it was just me and it would be okay. Well, it wasn’t and we haven’t spoken since.
The best way to get prospects and clients is via cold prospecting. This can be done via advertising or cold calling. It doesn’t matter what you do as much as who you are doing it to attract. Strangers care about solutions. Familiar folks care about your past, their ego, their faults and fears being known by you or others. Focus on building a good funnel that gets you people who want to hear what you have to say.
If you’re not a kangaroo and you’re ready to invest in yourself via one of our training programs and you just want to know which one is a fit for your needs, visit us at breakfreeacademy.com/entourage and one of us will reply via email or phone call, then we’ll get started changing your life!
← If Marketing Is So Important To Your Business, Why Isn't It a Bigger Part of The Budget? Good Lead, Bad Lead or Bad Salesman? →