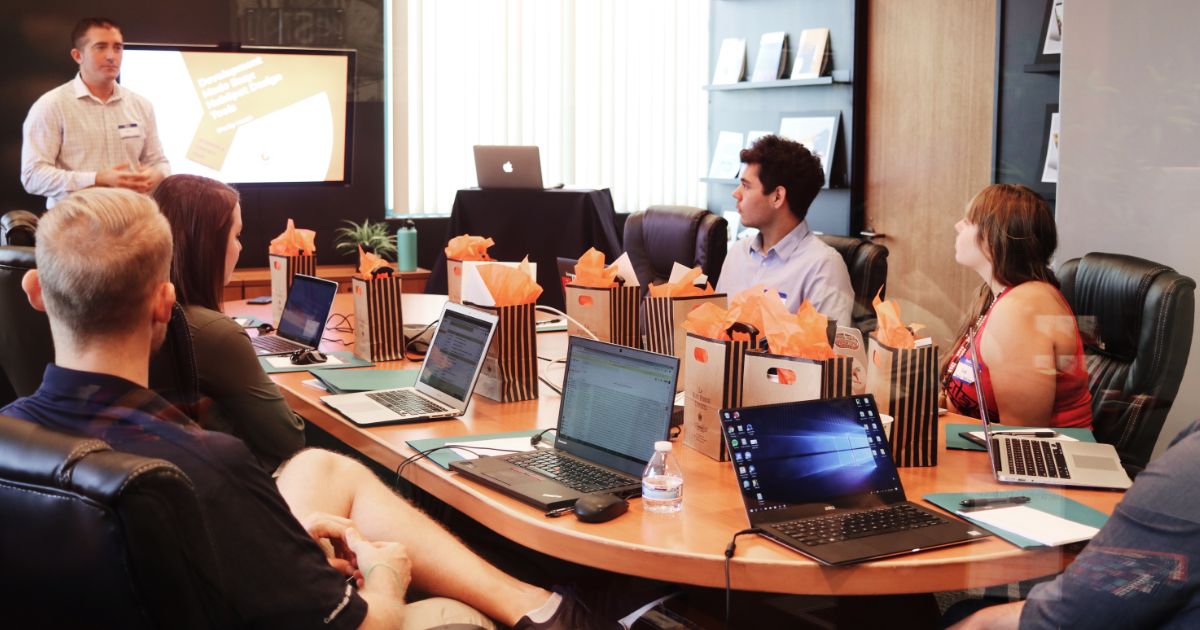 As an employer, I can attest that hiring the right people is one of the biggest struggles of business ownership. I’ve been paid to consult 1000s of business owners and the struggle is the same throughout every business.
When I first started scaling my business, I had no fucking idea who to hire, why to hire them or if they were a fit for my vision and organization. Matter of fact, all I knew was that I needed some extra hands to help me with the growth. Because of that, I made some HUGE mistakes.
I might as well been a musician or athlete who hired family and friends from the neighborhood to help me out managing my money and business. We see great and mighty athletes and celebrities hire their homies from the hood to manage their affairs until they go broke. I was no different in my business ventures.
Matter of fact, my second hire was my weed dealer. I taught him how to make websites for me and not only did he fuck up most of the tasks I gave him to do. He took a crazy salary, argued with me constantly and even crashed the company car I gave him to drive. Not only did he crash it, but he also blew the sound system in it and destroyed the inside.
My third hire was a homie I had worked with in a previous job and he stuck his dick in any and everything that came to my company with a vagina. Shit got so bad I had to have him sign a paper saying he owed me $10,000 if he slept with any employees or clients of mine again.

My life at work was fucking miserable. I had to make a fucking change. I couldn’t take it. I was overpaying people who I tried to help and they did nothing but take advantage of my good nature of trying to help out underdogs.
I had a client send me some information on the power of establishing a corporate belief system called core values. I had heard the term before, but never really thought much of it. After all, to me, it was just a fucking pair of buzz words people used that had no meaning. I admit I was wrong in that way of thinking.
While most people do treat core values as some hokey way of establishing bullshit for their company, I got serious about mine and decided to make core values that were valuable. Not just valuable to me, but valuable to the culture I needed build with my employees.
I was tired of running my head into the wall every time an employee or contractor did something that went against what I stood for. But I also realized I had never defined and shared the very values I did stand for. Just because I valued something didn’t mean those who worked with and for me valued them. Especially if I never verbally stated them or wrote them down.
Once I got clear with simple, effective, core values that our company stood for, my business and those who worked in it drastically changed. What we value as a corporation at the core was clearly and simply defined and there became no more excuses exceptions.
Here’s why you need to establish your core values early, clearly and immediately if you want to build a corporation of employees on the same mission with clear definitions of what is and isn’t valued by the company as a whole.

1: Everyone Knows The Company Belief System

When you have core values that every employee who works for you knows, from the interns to the board of directors, there are clear values that get passed on from the employees to the clients.
If you expect the people who work with you and for you to think like you, you are delusional. There’s a reason you are the boss. There’s a reason you run shit. You need to be clear on what your company stands for and the beliefs behind them.

2: Everyone Knows If They Are In Agreement or Not

3: Company Leaders Know If Employees Are A Fit or Not

When you have a clear definition of what you stand for, you know in an interview whether the person you are interviewing values the same thing.
Business owners often go by the mantra “hire slow fire fast” because it’s better to hire the right people slowly than to churn and burn employee after employee because there are no clear values for them to understand and agree with. This allows you to hire slow and often times not have to fire at all.

When you let your people know what you value and what the values of your company are, they have a clear understanding of what is and isn’t a good move inside your organization.
When you get clear with people there’s no gray area or no misunderstanding of what is right or wrong for the overall benefit of the company and those who work inside of it.

5: Everyone Is Held Accountable By Values Nor By Virtue

Virtues are high standards. Values are what’s important. When you run a company by what’s important and not some moral high ground it simplifies the culture.
I’d rather hire someone with the same values and train them as opposed to hiring talent that doesn’t stand for the same thing the company does. When you get on this side of management and hiring, it keeps the entire crew accountable to values. They will also let each other know if they are doing the right thing according to the core values of the company or not.
Here are our company core values. Notice they are easy to understand, easy to memorize and very clear. I suggest you establish yours quickly if you haven’t already.
Company Core Values:
1. We go above and beyond for our clients and each other
2. We make no excuses
3. We do what we say we are going to do when we say we are going to do it
4. We take the initiative ourselves
5. We are a movement, not just a company
6. We operate with excellence
They are 6 easy to understand values that we run things by. It doesn’t have to be elaborate or fancy. The simpler the better. Define yours today.
← 3 Simple Steps To Staying Productive When Working From Home ReWire 531: The Elite Don't Retreat →