5 Signs You Need To Start Your Own Business [Video] 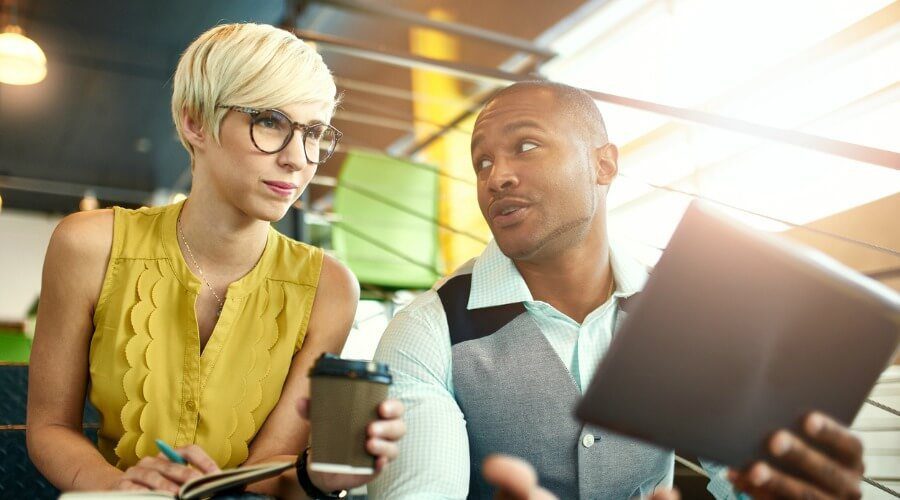 Ever feel like you’d be better off starting your own business? There are two types of folks who start their own company. The first type has a calling, I’m going to talk about them in the video below. The second type was forced into starting their own business. I fit into the latter.

Being self-employed is something I’ve been proud of for seven years now. When people ask me what I do for a living, I say, “I own six companies,” and they always have this look of shock on their faces. If you have tattoos and you’re successful, you know the look. Everyone wants to be their own boss, but most people are scared to take the risk.

In 2010, I found myself in a predicament where I could no longer keep my corporate job (more in the video) and it was the final straw that sent me into self-employment.

In this video, I’m going to reveal to you the five signs that you need to look for if you think self-employment might be for you. If you have a dream and an idea that won’t let you sleep, maybe it’s time you made it come to life. This video will give you the answer.

Lastly, we are looking for small business owners and entrepreneurs to join our mastermind and networking group. Simply sign up at www.breakfreeacademy.com/entourage

← If I Had To Do It All Over Again Here's What I Would Do Differently Book Review: Abundance - Peter Diamandis →