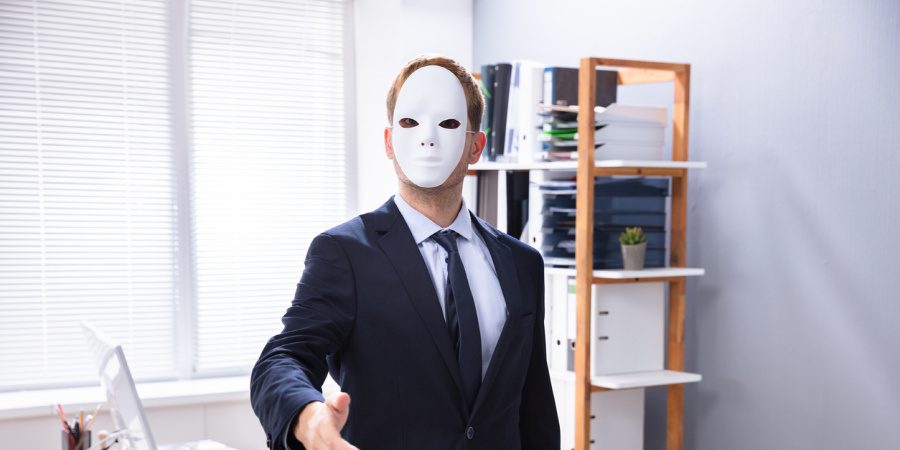 Man, nothing and I mean nothing, is worse than a shitbag, lying salesman. I hate them more than you do. Why? Because they represent my industry. Out of every 10M salespeople who are good, there are 10 dishonest ones. The problem is the public makes spectacles of the bad ones and you never hear anything about the good ones. This hurts all of us in sales.

Because I pride myself on having a little street game, I’m going to write a lil’ somethin’ somethin’ to get even with the dirtbag salespeople out there, by exposing their dirty tricks! That’s right, I’m gonna share the top 5 dirtiest tricks these shitsuckers use to con the average consumer.

So… let’s expose these fools shall we?!?

#1: They won’t give you the price online or over the phone

Could you imagine committing to do business with someone and not knowing what you are paying? This shit happens to people every day. They get suckered in because the sales rep refuses to give out the price until they meet them.

Some salespeople rely on intimidation to close sales. These types usually want to meet face to face to persuade you to buy from them at an outrageously high price. I mean think about it, if they had the best price, they would let you know the price upfront so you could see for yourself how good of a deal they are offering.

#2: They tell you something is non-negotiable

Everything and I mean everything, is negotiable. Only a fool would believe otherwise. Now, while I don’t want you to try and be a dirtbag yourself and steal from a sales rep, I also don’t want to see you get ripped off. A fair price and agreement can be made on every deal.

I saw a post on Facebook the other day where a guy asked when car dealerships got final pricing. We laughed because it was a Chevy deal, and of course, you can negotiate. The salesman was getting over on him. Unless they are the only person selling the product in the world, it’s negotiable.

#3 The price is different at the closing table

This is one of the worst. People are so scared and get so pissed at bait and switch tactics used by salespeople. As a salesman, if I tell you a price upfront, it’s going to be that exact price or better in the end. My word is my word. Unfortunately, for some salespeople, this isn’t the case.

If you expected to pay $X and at closing, you’re surprisingly asked to pay $Y, you need to leave the deal. Don’t let emotion talk you into losing your ass on a deal that you didn’t originally agree too. Make the dirtbag salesperson fix the price, or don’t do the deal. If you do close, that’s your bad for falling for their dirty trick.

#4 They want a non-refundable deposit

If you want a 2020 Benz G Wagon you gotta order one. The salesman is going to want a $2500 non-refundable deposit. The car is in high demand and they want serious buyers only. In this situation it makes sense.

If you’re house hunting and the agent says there are multiple offers on the house you want and you need to make an offer tonight with a non-refundable deposit—even though you haven’t talked to your bank yet, you’re about to lose that deposit.

Unless you’re a close friend or family, why would someone want to work for you for free? Why would someone sell a stranger a product at cost? They don’t! Occasionally shit goes sideways and a salesman loses commission, but when the deal is smooth and the salesman says he’s not making any money, he’s lining his pockets.

The reason dirty-ass salespeople lie and say they ain’t making any money is to make you feel like you’re getting the best deal. After all, if they ain’t making a commission, then it must be because the price has been lowered, right? No! They are definitely making a commission, they just don’t want you to see how much, because you’d prolly be pissed.

Like I stated earlier, not all salespeople are bad. Even the salespeople who do things on this list aren’t bad. But these items are definitely precursors to look out for when dealing with a shady salesperson.

Plus, let’s face it, if you have a hunch that the salesman is shady, they prolly are. The truth is our guts are rarely wrong. So if your gut says, “Run away!” That’s most likely the best choice you can make.

To surround yourself with great salespeople who aren’t cons, who do good business and care about their communities, join our forum at salestalkgroup.com