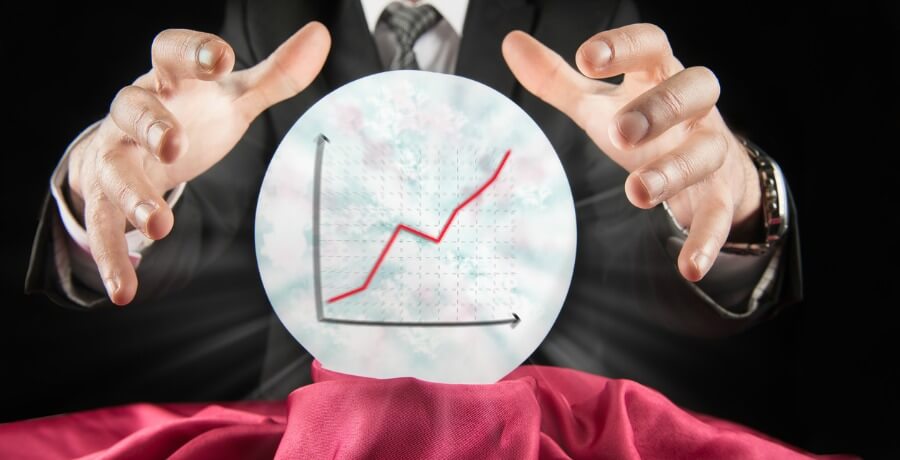 Unless you’re stuck making B2B cold calls for IBM, you’ve noticed the sales landscape is changing at a rapid pace. The old school salesman who’s good on the phone is fading faster than Blockbuster Video. There’s a new wave of sales skills in demand, and before long they will be mandatory.
Businesses are doing their best to move away from the typical salesman and to the salesman of the future. It’s all a part of evolution. For years now, companies have treated the word “salesman” like the plague. They have avoided using it as much as they can. Instead, titles like customer service rep, satisfaction department, and other code names for salesman are put in place to make the prospects feel safe from the big bad salesman out there.
The shift is happening. I see it every day. The top salespeople on the planet are no longer the sharp-dressed, fast-talking, Rolex-wearing, Wall Street-type. Instead, they are tech-savvy geniuses who know how to extract prospects from any niche.
Just this past week, I was at a hedge fund office. Everyone in the office, including salespeople, were dressed casually. The salespeople at this billion-dollar hedge fund, sold via technology and the web. Not face-to-face or on the phone.

They collect millions on autopilot. This is not only the future of sales; it’s the present.

I’ve made a list of five skills that are going to be mandatory for salespeople to possess in the near future. If you’re not already practicing and mastering these skills, you should be. Everything about this planet and the human race depends on evolution. If you don’t evolve with it, you will go the way of the saber-toothed tiger.
Persuasive Writing: Most salespeople think their skill lies with the phone or face-to-face sales. In modern times, the phone is only answered 14 percent of the time. This means that 86 percent of the time the phone is useless and unavailable. If you’re solely relying on your phone skills, you’ll soon be left behind.
Instead, you need to learn how to write. You need to learn to text, email and write sales copy ASAP! The world is morphing from people who love to talk, into people who love to read. The signs are there. Don’t make the mistake of avoiding them. If you want to get better at writing, look up John Carlton, Ben Settle and Harlan Kilstein .
Sales Funnel Design: This skill is fairly new to the sales community, and it’s not to be avoided. In case you don’t know, a sales funnel is a series of websites designed to capture consumer information and sell them your product. They are surprisingly easy to create, yet most salespeople ignore them as if they will simply go away.
In order to build sales funnels, you need to learn how to use software like Leadpages, ClickFunnels and Wix. These technologies are drag and drop, point and click and paired with the right words; they will collect leads and fill your sales pipeline 24/7. They are cheap, easy to use and waiting for you to step up and learn them.
List Building: Let me share a scenario with you. Dunstan is 23 years old. He’s a computer wiz and has funnels which generate leads daily for him. He’s been building this list of leads for over two years while in college. George is 55 and is a beast on the phone. He has no database or list of prospects, but if you put him on the phone, he can close. Who do you think will get hired on the job first? Dunstan with a list of hundreds of hit prospects or George, who has no prospects but can work the phone? If you said George you’re wrong.
Today, companies care about data more than anything else. The more data and information you have on people, the more usable it is for companies to profit from. If you have list building skills, you’ll go a long way in sales with companies in the future.
Internet Marketing: The Internet is here to say. It’s only getting more powerful. We are making a shift from staring at computer screens to staring through virtual reality glasses. The Internet shows ZERO signs of slowing down or regressing. Companies know the Internet is an endless pool of prospects all in one place. Because of this, they look for salespeople who can leverage it.
Internet marketing is not the way of the future. It’s the current way. Matter of fact, it’s been the biggest source of leads and sales on the planet since 2009. More digital ads are bought each year than traditional ones. Companies like P&G spend billions in online marketing annually.
Online Networking: The new networking is social networking. Companies are looking for salespeople who can build and work their own sphere of influence, without having to travel all over and buy dinner and drinks on the company credit card. If you can log-in to Facebook, engage a few users and lead them to a sale, you’re about as powerful a salesman as they come.
Companies are looking for people who can create, work and close their online sphere of influence. You need to focus on the art of networking online if you want to have a successful sales career in the near future.
If you don’t already possess these skills, the good news is that now you’re aware they are needed and you still have time to learn and master them before it’s too late. I’ve been teaching salespeople these skills since 2011. They have become more and more important as time has progressed. Don’t take my warning and ignore it. These skills are already in high demand now; in the future, they will be mandatory. You can learn all of them by joining my BFA Entourage program at www.breakfreeacademy.com/entourage
← 9 Life Lessons I Learned From Ray Donovan The Saying " Practice Makes Perfect" Is Complete Bullshit Coined By Feel-Good Con Artists →