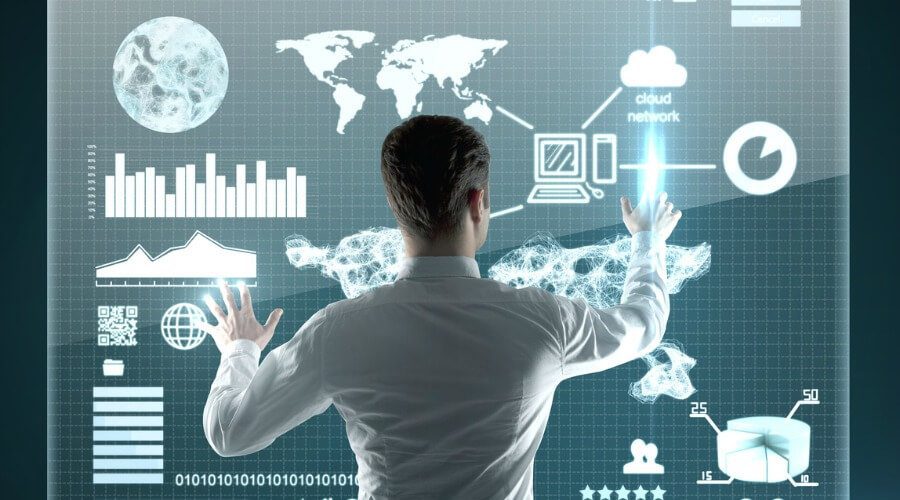 The mortgage business moves at the speed of smell. It’s so slow. Even when you’re in a rush, it’s just a slow process. As it is with every major purchase a person makes. The client may get pre-approved, then shop for a home for 90 days, find the one they like, then take another 30 days to close on it. Like I said, it can be a long process.
Most of the things we do as loan officers are mundane and boring.
Asking for paperwork.
Asking if they found a home.
Asking for title.
Asking for appraisal.
Asking for a shot of tequila at 8am on the last day of the month…
Instead of doing the predictable things over and over again, getting bored AF and burnt out, let’s see what we can do to automate the predictable and only interject with the unpredictable.

I’m going to give you a process to go through that will help you decide what to automate, how to automate it and what you’re going to do with the extra time you’ve created for yourself as a direct result of automation.

But before we get into that, let’s talk about something. Robots, which is how I refer to automation, and which will never fully replace humans. You can’t get the person-to-person feel from a machine. Not in our lifetimes anyway. There are just some parts that require you to actually interact with your people. As you continue to read this post, keep the human element in the back of your mind.
Step 1: Make a list of every task that you do as a LO. From prospecting to closing and funding. Name every single step you take to acquire a lead and close it. After you’ve completed the list then put a checkmark next to everything that is completely predictable, and then do the same for every loan.
Now, look at all the unpredictable stuff you still have unchecked. How much of that is able to be outsourced to an assistant, processor or Jr. LO? Add a + next to all the things you can pass off to someone else. This should leave you with a short list of things like selling rate, pre-qualing, fighting the UW and prospecting.
Step 2: Create the necessary automation. Each of the tasks you placed a checkmark next to can be completely automated. Whether you use auto emails, videos, or something else, you need to record it one time and use it in your automated follow-up process.
For example, you need a follow-up email series for people you’ve prequaled, people you’re waiting on docs from, people you’re prospecting and people waiting to lock rates. Each time you talk to a lead, you drop them in one of these follow-up sequences that keep them engaged until they are ready to lock and load.
Step 3: Hiring the right person. Most LOs make the mistake of trying to hire someone just like them to do their job. This is how your employee becomes your competition. You’re basically training your future competition. Instead, find someone you can train to do the things you are not good at. Don’t teach them the entire process; just teach them the things they need to do to cover for you.
Think of it like an assembly line. The guy who adds the brakes doesn’t know how to install the transmission. They are in separate parts of the assembly line. GM doesn’t have one guy build a car from scratch. It takes a team of people doing smaller tasks. Only the engineer knows how the whole car is made.
Step 4: Set a time and date. It’s time to set a goal and put a date on the time you will have all of this done. As far as email follow-up, text campaigns and hiring, you can write 3-5 emails a day for your automation follow up and be done in a month or less. You have to set a date that you will get all this done or you won’t do it.
I know you’re busy but you’ll never scale to having a 7-figure w2 in mortgages if you don’t start this process. Nothing worth doing is ever easy, but I promise you, that if you set a date, meet the goal and start the automation engine you’ll have more time to do what it is that makes you money: get loans in the pipeline.
Step 5: Spend the extra time wisely. Here’s the thing, you have two choices. You can use the extra time you’ve freed up from automation to spend with your family or having a good time, or you can spend it doubling down on your business. You see, once you get the automation in place, the last step is to scale it. As we say, “nail it and scale it.”
Automation should free you from 3-4 hours of work each day. If you spend that time dedicated to getting more loans, meeting more agents and generating more leads, you’ll be more productive than 99 percent of the LOs in the market place. “Hello, Scotsman’s Guide.”
If you’re an LO and you’re looking for help doing this type of stuff and truly building a mortgage empire, I can help you. I’ve helped dozens of LOs earn a half-million or more a year and several put two commas on their w2s. If you want to have a serious talk about next level stuff for your biz, fill out the form at www.breakfreeacademy.com/tribe
← THC Podcast 059: 5 Tips To Be A More Memorable Public Speaker And Presenter How To Generate Coaching and Consulting Leads From Social Media → 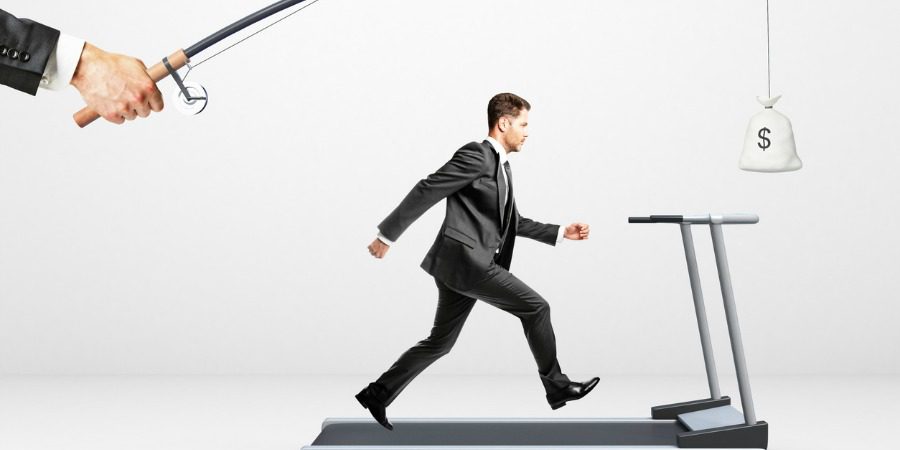 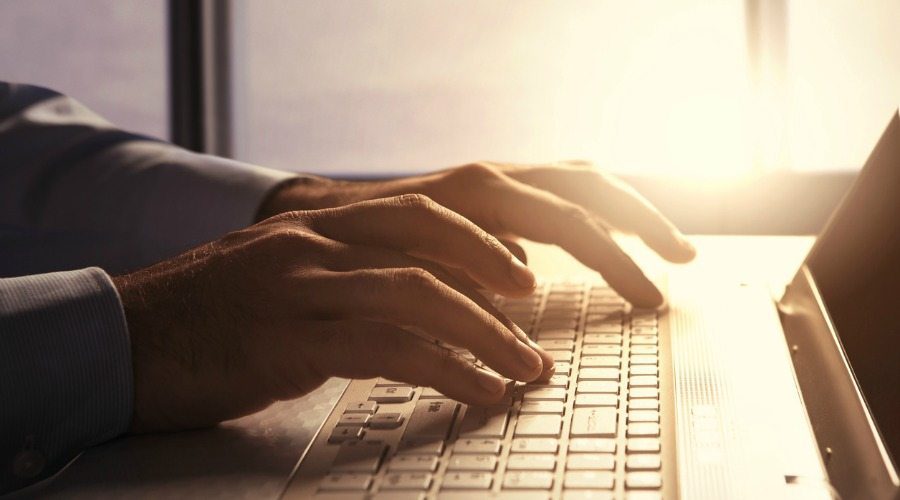 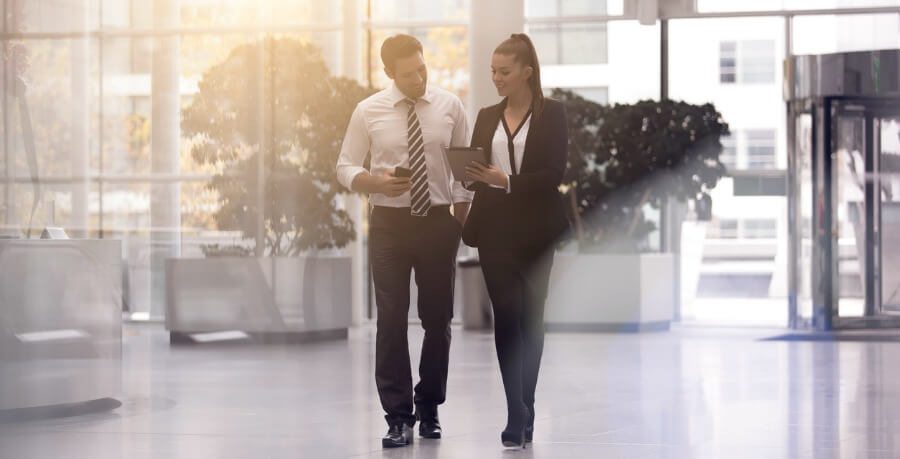 My mortgage origination career ended in 2010. Leaving the mortgage business was one of the hardest things I've ever...