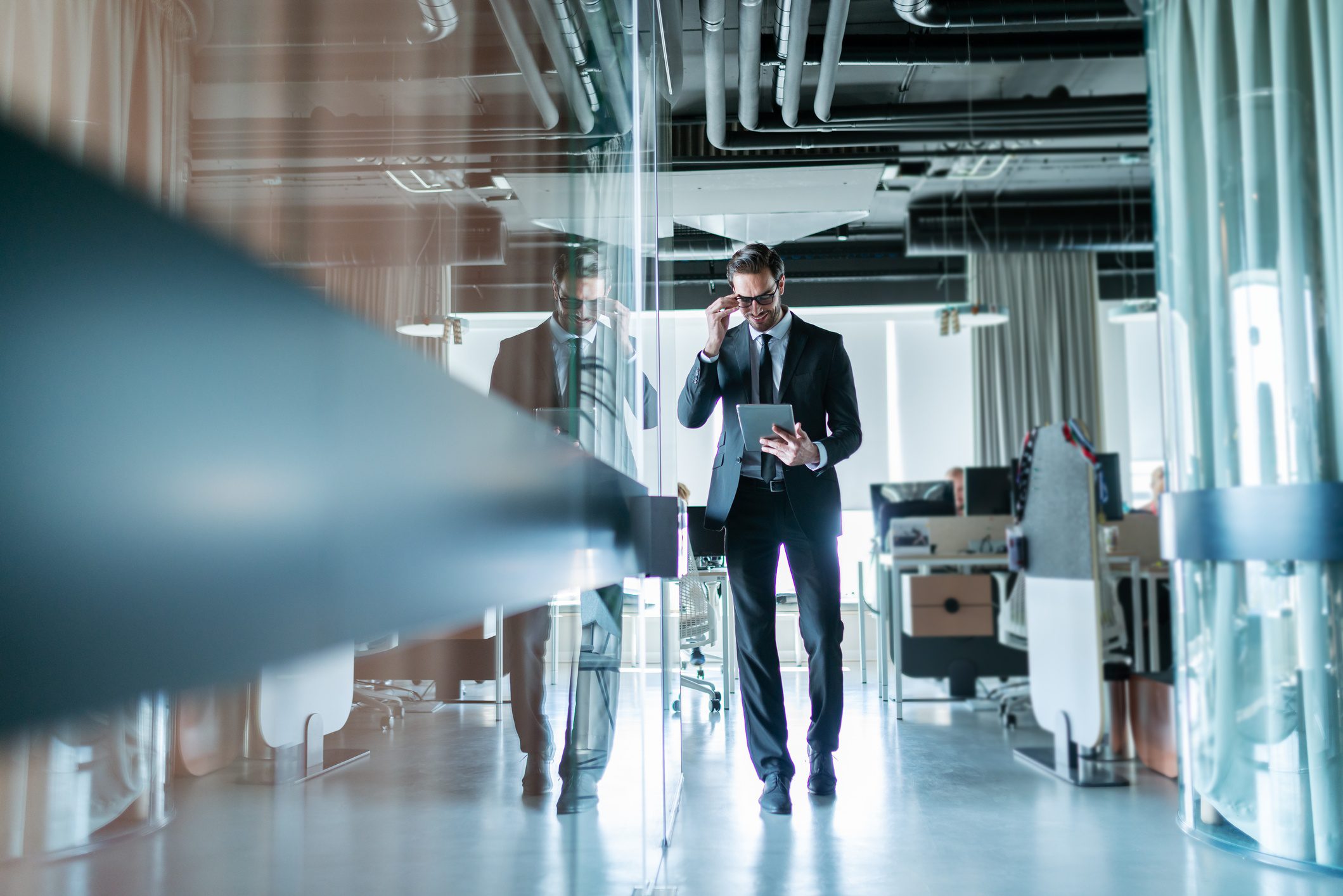 According to Google, the average salesperson makes around $60,000 a year. In reality, that’s not a bad living. You can live a pretty decent life on $5k a month, especially if you have a working spouse earning close to the same.

I’m not here to live a decent life though. Neither are you. We are both here to live a GREAT life. There’s nothing average about being great. This means if you make around $60k a year, you need to be focused on being great, not getting complacent.

I’m not bashing people’s income, so don’t get all butt hurt. What I am simply saying, is that none of us got into sales to be average. Why do something full time and make $60,000 a year, when you can make $600,000 a year working the same hours.

I’m going to give you 5 things that separate them, but chances are you already know them. The fact that you already know, and you still don’t do it, just shows how limited your belief is in that you can achieve what the 3% achieve.

How you do anything is how you do everything and if you can discipline yourself enough to wake up early and get to work, you can go to the next level. You’ll show discipline in all areas of your life, the office, the gym, at home, in your mind.

2: Read Daily – Top producers know they always have room to grow. We are always trying to learn new things and get a slight edge in life. It’s said that less than 10% of people read more than 1 book per year. If you read daily, that makes you wiser than 90% of the population.

Don’t just read trash fiction either. Read books on topics that will help you have a better life, a disciplined mind, a better body, and biographies about winners. Feed your mind and it will feed your bank account.

3: Compete To Win – Most people just show up at work to compete for a paycheck. They got bills to pay, they need deals to close and they are competing to keep their head above water. Every time they get ahead, they slow down because they don’t have to compete to stay alive any longer.

They see who is doing what production, how they are doing it, and they do more. They see where the bar is set, and they set out to raise it. They are not competing to pay bills, they are running up the motherfucking score as high as they can get it.

4: Do The Work Despite – Most people want instant results from the work they do. It’s how the average human has been programed their entire lives. Those who think long term, crack the code and rake in the big bucks. The work you do today may not pay you for 6 months or 6 years. You do the work despite of when it will pay you. You do the work and know you’ll get paid from it one day.

This is how top producers think. They aren’t thinking about where to get a new deal today. They have new deals coming in every day because they do the work every day. When you get to this side of sales, you’re working for the future, not the present.

5: Get Lots Of Referrals – The biggest reward a salesperson can get, other than a fat check, is referrals. Most salespeople don’t get referrals because referrals only come in after you do an amazing job for the customer. Most salespeople think “wham bam thank you ma’am” when it comes to sales.

The top producers live on referrals. They always deliver what they promise. They always go above and beyond. They serve more than they sell. They follow up after the sale to see how things are going. They show the customer they care. Because of this they stay flooded with referrals.

Like I said above, nothing here is life-changing news. There are no secret hacks here. The truth is, you prolly know you need to do all of this. You prolly also wonder why you aren’t a 3% producer. I’m telling you, when you take care of the little things, the big things take care of themselves.

When you can get more hours in the day, more clients who love you, more knowledge than most, and more, you can’t lose. It won’t happen overnight but over time you will rise to the top because of the extra effort you put in. I’ve seen it happen 1000s of times with my clients.

Hammer down, commit to doing all 5 of these things for the next 90 days, and see how much your life will change. It’s simple, it’s easy but it requires work. The question is; are you willing to put the work in?