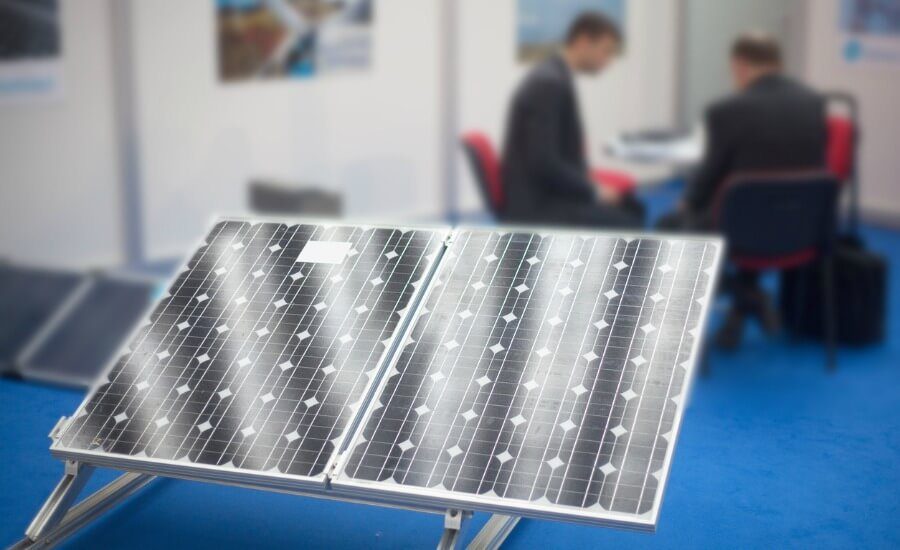 I’m a huge fan of Elon Musk, saving the planet and green energy. I’m sorry I haven’t written more about solar sales in the past. The reason is, I wasn’t experienced enough to comment on it. I”m not one of these guys who just starts talking about shit from theory. If I don’t have firsthand experience, I won’t claim to know a damn thing about it.
That being said, I’ve now helped enough solar sales clients translate my style into their industry, to speak intelligently about the subject. Today, I’m going to lace you up with seven super fast ways to sell more solar. Before you read on, just know, there’s no magic bullet and nothing comes without work.

I’m going to show you how you can close some solar panels without knocking on doors.

I talk to people in the solar world every day, and the number one thing they say is that they get their prospects from door-to-door and cold calling. While those methods work, they are way outdated. Think of this: you’re selling solar, the energy of the future, but you’re using the same methods they used to sell telephones and electric wiring.

It’s time to bring the sales part of the industry, up to the present time.

We live in the “don’t bother me” era and people only talk to strangers through their phones. Look around next time you’re in line at a restaurant, outside the bathroom, or at the airport. No one is talking to each other. No one talks to strangers in line anymore (except for me) and when they do, they get weird looks. You gotta go where people talk, and that’s where I’m taking you.
Connect with Real Estate Agents: Real estate agents are the plug man. They know everyone who is buying and selling a home. Why wouldn’t you network with them? You sell solar panels that power a home. Every home bought and sold needs power. In all reality, realtors should be your number one source for leads. Thing is, everyone is trying to sell to agents, so you need to offer real value. Lead by helping them, and they will help you in return.
Get Active in Facebook Groups: There are groups all over Facebook dedicated to saving the planet, living green and even doomsday prepping. These groups are FULL of prospects just waiting for you to sell them panels. Thing is, just like with the agents, you need to add value first. Treat these groups as if they are networking events. Act the same on social media as you would in a room full of people.
Connect with Utility Concierge Reps: One of the biggest pains in the asses for homeowners is setting up all their utilities. Especially if they relocated from another town. There are companies who do this for people. These companies set up power, water, gas, TV and more. They are also great referral sources for solar sales. Especially if you sell solar farms. You could have the UC rep offer your farm as an alternative source of power.
Write an Article on Medium: Most people don’t know this, but Medium.com is a free site that anyone can blog on. It’s basically a social media blog. Medium, also has a lot of weight with Google. You can rank quickly with the right keywords. Write an article with a headline like “President Trump Warns Texans About Solar Scam” or “Obama’s Last Push to Save the Planet” and spin the article your way. You’re in sales; you should be good at this.
Create and Produce a Sales Video: The most powerful way to influence another human being is with video. We have been subconsciously programmed to treat people on videos as experts and authorities. When you can get on a video, even one recorded on your iPhone, you’re showing the viewers that you’re an authority. Selling via video is the most powerful way to sell.
Start a Cause or Community: Green energy, climate change and doomsday prepping are big deals today. Starting a group, page, or account on a social media site, pushing your cause is a good way to get in front of like-minded people. For example, if you start an Instagram page with beautiful pictures of nature, and then sell how to reduce your carbon footprint with solar energy, you’ll go a lot further with the right prospects.
Get Active in LinkedIn Groups: LinkedIn is FULL of referral partners just waiting to connect with you. There are thousands upon thousands of people worldwide, on LinkedIn right now, who would love to do business with you. It’s just a matter of getting in front of them and connecting with the right people. Your best referral partner ever is on LinkedIn, just waiting to meet you.
Remember, these are just seven ways to sell more solar. With the power of the Internet and easy-to-use technology, the possibilities of selling solar are endless. I’m not saying you shouldn’t knock doors, but I AM saying that you can message a thousand people on LinkedIn in the time you can knock on 1-2 doors. It’s all about numbers, and if you’re efficient with them, you’ll count a lot of the right ones.
If you sell solar (or practically anything) I’d like to help you. I’ve built an entire network, coaching program and monthly newsletter that will help you sell more solar, earn more money and use that money to make more money. I’ll show you the modern way of selling and how you can make a fortune from it, selling solar. Join us today at www.breakfreeacademy.com/entourage
← Why Selling Insurance Is a Colossal Waste of Time THC Podcast 052: THC Podcast Year In Review →