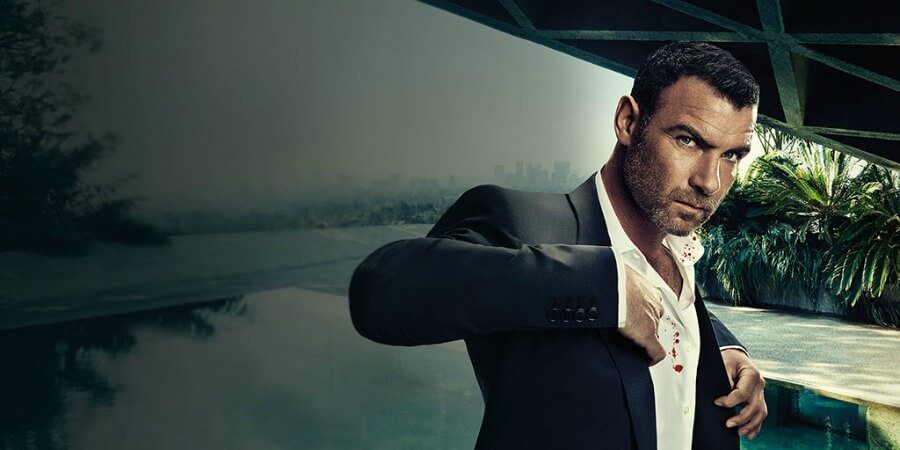 Recently, I decided I wasn’t working past 4:30pm anymore. I wake up early enough to get all my work done by the time the kids are home from school. After I spend time with the kids, I spend time with Amy. Lately, we’ve been on a TV kick. We got rid of cable TV two years ago and got an Apple TV for the kids. Well, it started off just for the kids.
Now that I have more time on my hands for family, we’ve been looking for a good TV series to get into. My homie, Josh VanCura kept telling me, “Dude you have to see Ray Donovan,” for like two weeks in a row.

Finally, after I finished season one of The Wire, we dove into Ray Donovan. Holy shit, he does not disappoint.

In case you haven’t ever seen it, Ray is a Hollywood problem solver for hire. Not really a hit man, not in the mob, not really a bad guy. Just a problem solver. This is an intriguing story with very unusual characters playing the roles. If you’re an entrepreneur or in sales, you’ll surely love it. *Sidenote: for all you IM folks out there, Marie Forleo’s husband plays a character on the show.
You Don’t Have To Say Shit: The guy who plays Ray Donovan has the easiest main character script to remember in the history of TV shows. Ray hardly ever speaks and when he does, he uses the least amount of words possible. He never shares his intentions and he never reveals his hand. You don’t know if he’s smart or stupid and that’s the mystery about him.
Take Action: Being a man of few words, Ray naturally is a man of action. He never talks about what he’s going to do, he just does it. I have a saying I tell my kids all the time, “Don’t talk about it. BE about it.” No one cares what you say; they care what they see you do.
Offer the Solution: Ray Donovan doesn’t complain. He’s constantly getting shit thrown at him but he somehow never bitches about a damn thing. Instead, he just does his job and solves the problems. Most people focus on being victims. Ray’s always focused on solving the issue. Nothing more. Nothing less.
Delegate: Ray doesn’t do all the dirty work himself. He’s got a crew of people, who are good at specific things. Ray delegates to them what they should do and when they should do it. He’s very hands-on but only for the things that no one else but he can handle.
Be Resourceful: You’ll see Ray get in fights and win with the oddest weapons. He’s resourceful as hell with the things around him. He’s also really good at deciphering problems when given the proper information. The lesson here is to use what you have to the fullest of your ability.
Your Reputation Matters: When Ray Donovan shows up at an event, like him or not, everyone knows him and who he is. When he visits a person’s work or home, they know him, know not to fuck with him and know he means business.
Drop the Ego: Ray doesn’t care whether you have more money than he does. He doesn’t care if you have more power. He just goes in, does his job and basically, minds his own damn business. He doesn’t speak much, so he must think a lot. It appears as if he thinks about solving the issue and nothing else.
Insults Don’t Matter: Everywhere Ray goes, people talk shit to him. They call him names, call his kids names, talk about his wife and he don’t give a fuck. He doesn’t even pay them no mind. He just ignores their insults, stays focused and finishes his job. It’s pretty amazing what you can do when you’re not distracted by caring what others think.
Do What’s Right: Even though he’s for hire, Ray still has a conscience. When things aren’t right, he makes them right. When shit is unfair to someone who would be his victim, he makes it fair. For a would be “bad guy,” he seems to always do what’s right.
If you haven’t gotten a chance to watch Ray Donovan yet, you should check it out. The first 15 minutes of episode one are enough to get you hooked. I think you’ll like it.
← Looks Like Uber Is Going To Have To Resell the Public 5 Skills That Will Be Mandatory in the Near Future for Salespeople →