Why Absolute Conviction Is The Key To Closing Sales 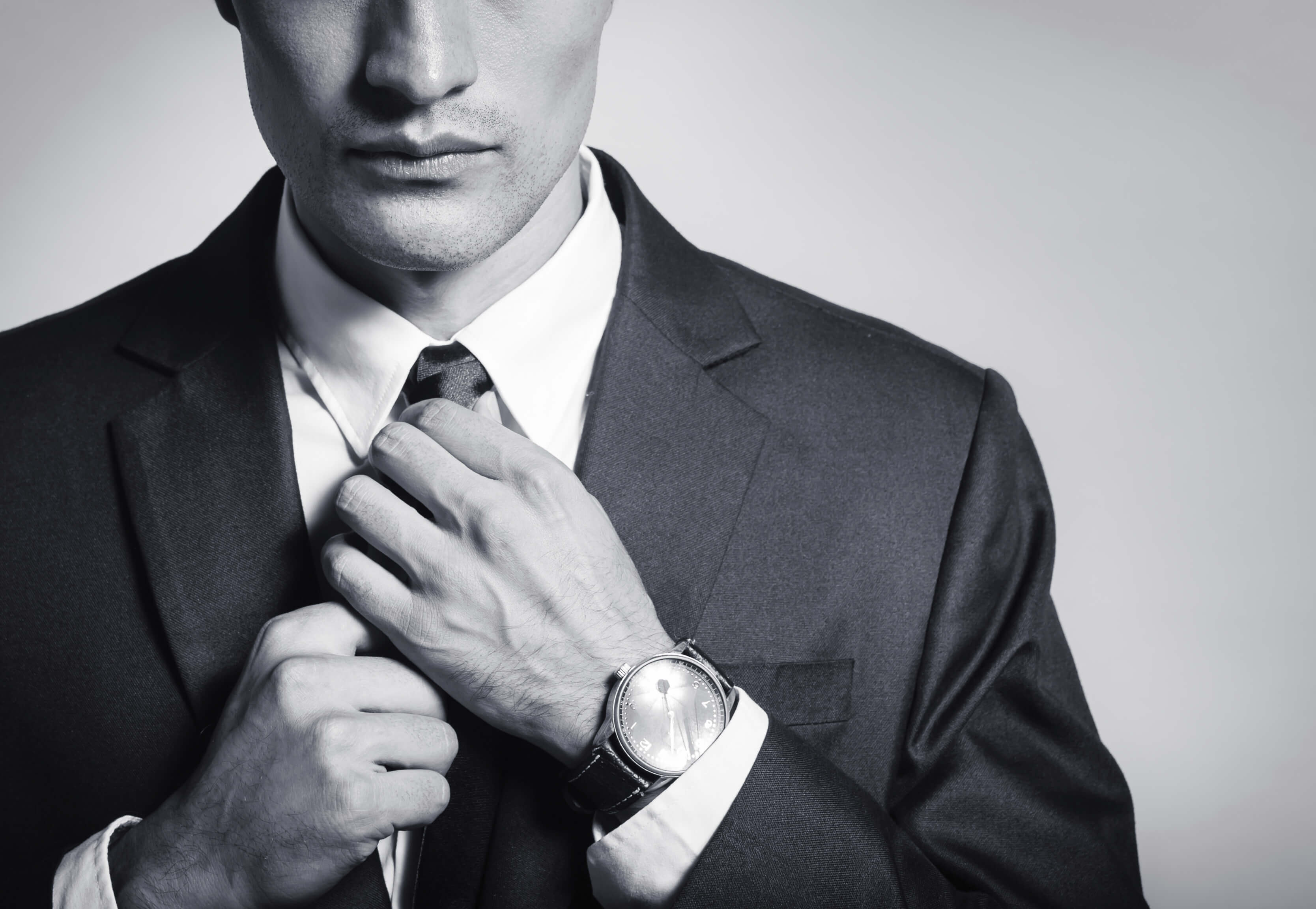 I just attended a mastermind meeting where someone mentioned the term “snake oil salesman.” Another person in the room asked, “What is snake oil?” Everyone looked to me to explain. Not that they thought I was a snake, they just didn’t want to offend the only self-proclaimed salesman in the room.
I went on to share what snake oil was and used Dr. John Brinkley as an example. After I defined the meaning of “snake oil salesmen,” I also elaborated on why Brinkley was able to sell it. The only reason was because he wore a look of absolute conviction on his face when he pitched.

If you’re not 100% convinced the product you sell is the best, you’re selling the wrong thing #sales #tip #closer

Whether you know it or not, the salesman speaks three primary languages. First, the language spoken with the tongue, the words that come out of our mouths and the sounds we make. Then body language. When the words are flowing, the body takes action to reinforce our words. The third language is telepathic. You know when you have a feeling something isn’t right? That’s the third language urging you to pay attention.
Prospects fail to buy when those three languages don’t line up in their salesperson. If a person’s words say one thing, but their body language and aura something else, prospect confusion sets in, and the deal is lost.

It’s simple: if your words and motions don’t line up you will confuse the prospect’s subconscious.

If you say something, but are unsure of the validity of the statement, your body will give it away. When we see someone’s mouth say “yes,” but their head shakes “no,” our subconscious pauses and senses something isn’t right. On the flip side, if you can get all three languages to line up, you’ll speak from a position of confidence. Confidence closes sales.
For most of us, the body refuses to lie. You’ve must be 100 percent congruent in what you say, what you mean and what you do. One way to stay congruent is by educating yourself on your product. The more you know, the less you have to make up and bullshit your way around.
When I sold cars, I watched a lot of salesmen screw themselves out of lay down sales. The prospect would love the ride, they’d be ready to do paperwork, then the salesman would destroy the bond they had built by giving a signal of uncertainty. The signal of uncertainty is almost impossible to hide. The eyes always give it away. If you don’t know the answer to something, don’t lie or guess. Lying and guessing will come out in your body language, and you will break the bond you’ve created.
Instead, answer unknown questions with honesty. If you don’t know, tell your potential client you don’t know, but will find out. Better to appear foolish than appear dishonest. People buy from dumb people all the time. No one wants to buy from someone dishonest. Only stone cold sociopaths can tell lies with their mouth and body at the same time. Focus on being honest. When you are honest, you are confident.

The best part about educating yourself on your product is it gives you the answers you need to handle objections and questions. The more you know, the more you believe, then the more you can sell. When prospects believe you know your product inside and out, they buy. Did you know they will buy based on your conviction and confidence over their desire to own the benefits of the product?
The person makes the sale, not the product. Products are just things, the means to a solution to the problem the prospect is facing. The confidence in the salesperson is what assures the result the prospect wants and triggers them to make a buying decision.
The moment you have absolute confidence in yourself and your product is the moment you will see a dramatic upswing in your sales and closing ability. In the video below, I’ll share a story about a con man who was so convincing men everywhere believed in his trickery. Even after they had been fooled!
← THC Podcast 013: How To Get Your Clients To Send You Everyone They Know How To Create a Permission-Based Sales Funnel [FREE Training Video] →