All They Really Wanna Do Is Not Pay You 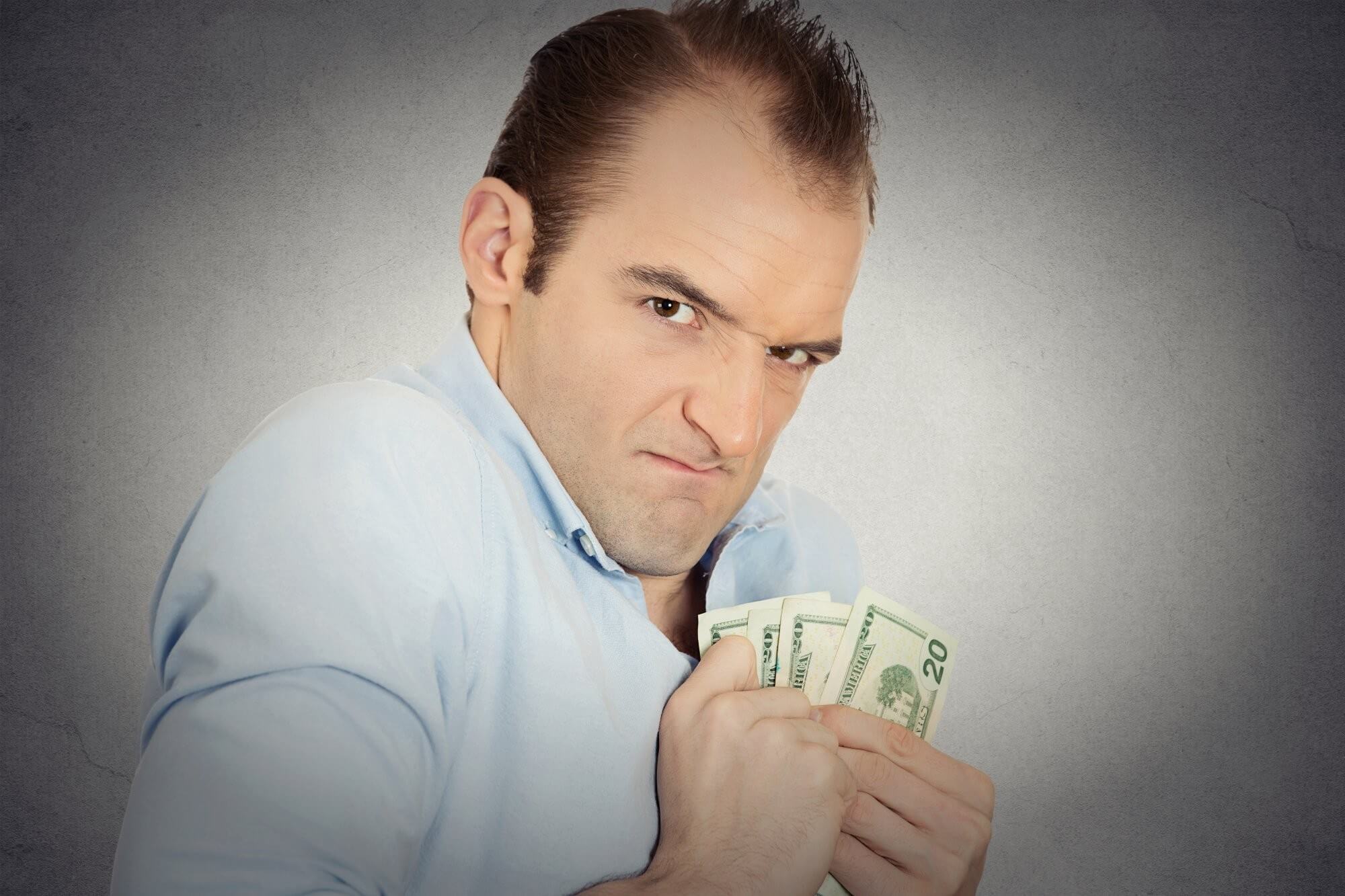 I was having a conversation the other day with one of my BFA grads and close friend, who was telling me about losing this deal he had going.  He was going to run FB ads for a small business owner he knew. He was all stoked and came to me for advice on how much to charge etc…
I spoke with him yesterday and asked him how the gig was going. He lost his damn mind! I let him vent for a few minutes, and I listened and tried my best not to laugh. (he’s funny when he’s pissed)
Turns out, the small business owner he was going to work with, took his detailed proposal and just did what it said himself.  Totally cut my homeboy out of the deal.  Took his plan, his idea and his shit and ran with it.  Some people’s kids…
The first thing I said to him, when he was done venting was “people who bullshit you with wanting to know the details, only want them so they can NOT PAY you.”
I went on to share some lessons I learned years ago with him.  After I was done, he told me I needed to write this in a blog post.  Well here you go. lol
When I first got started in the consulting business, I’d run ads that said “free strategy sessions” and I’d basically bet I could close the Freeople, on the phone, at the end of the session. All I wanted to do was get paid on each call. All they wanted was to not get closed and not have to pay.
The ‘prospects’ and I use the term lightly, would try all sorts of stall tactics on me. They’d ask a million questions, want the complete break down of how I was going to help them and details, details, details.
I’d spend 45 minutes to an hour on each call just giving them tons of info.  Those bastards would hardly ever buy from me.  Know why? They didn’t have to, they got all the info they needed on an hour long call.  I had basically become tech support for bad salesmen, not exactly a good spot to be in.
I didn’t realize it at first.  I had a ton of ‘leads’ coming in and I was making okay money. As a salesman, I always thought as long as I had leads every day, I can pay my bills, eat and take care of bidness.
Then, after a while, all those hour long “sales calls” started to wear on me.  I was forced to come up with a new strategy.  Sure, people loved me but they damn sure weren’t in a hurry to pay me. You can get paid or be popular, I chose to get paid.
Here’s how I stopped the Tire-Kickers [TKs] from window shopping me:
First, I changed my pitch.  I went from “free strategy sessions” to “don’t waste my time unless you’re ready to pay me.” Yeah, at first it pissed a lot of people off. Especially those that procrastinated and missed the free train.  In the end, the only people who were pissed were the Freeople.
Second, when I got on the phone with someone, I asked the questions, not them. In the past I let the prospect interview me, I felt I had to sell myself to them. Now, I’m hyper selective of who I work with. This allows me to interview them. It allows me to operate from a space of power not cower.
Third, I simply stopped giving out free advice. I’m not a dick about it [in most cases] either. I simply tell TKs that people pay me for information and it’s a breech of ethics for me to give to strangers for free, what I charge clients money for. It’s awfully hard not to respect that.
Here’s the deal, when someone asks you for more information A: They’re not sold B: They’re stalling C: They are trying to figure out a way NOT to pay you. There’s hardly an exception to this rule.
You gotta protect yourself. You gotta operate from a space of confidence and know you’re their answer without giving them the answer. Simply find out their problem and sell them on the fact that you CAN solve it, not HOW TO solve it.
You need to come to grips with the fact that you don’t owe anybody shit. You don’t have to prove anything except that you earned every penny they paid you by doing a good job. Nothing more. Nothing less. Don’t let clients not pay you!
Magicians don’t reveal their tricks. They simply amaze the audience. More so even, the audience doesn’t even ask the magician how, because they know he won’t tell. Take a tip from the magicians of the world. Keep it mysterious.
Another tactic I use to thwart the TKs is by creating content that relays results in advance. Instead of spending time on the phone explaining things, I’ll shoot someone a link to a blog post, video or audio that will answer their questions. I’ve essentially created my very own FAQ and called it a blog.
After they’ve viewed the content, which always has a CTA and offer at the end, they have the option to come back and buy into what I’m selling or go away because they can’t deny an offer and still want free treatment. That’s just ludicrous.
← How To Find and Close Your First Listing Appointment Why Creating A Realtor or Loan Officer Fan Page Is A Colossal Waste of Time →