An Excuse Is Nothing More Than An Excuse To Fail 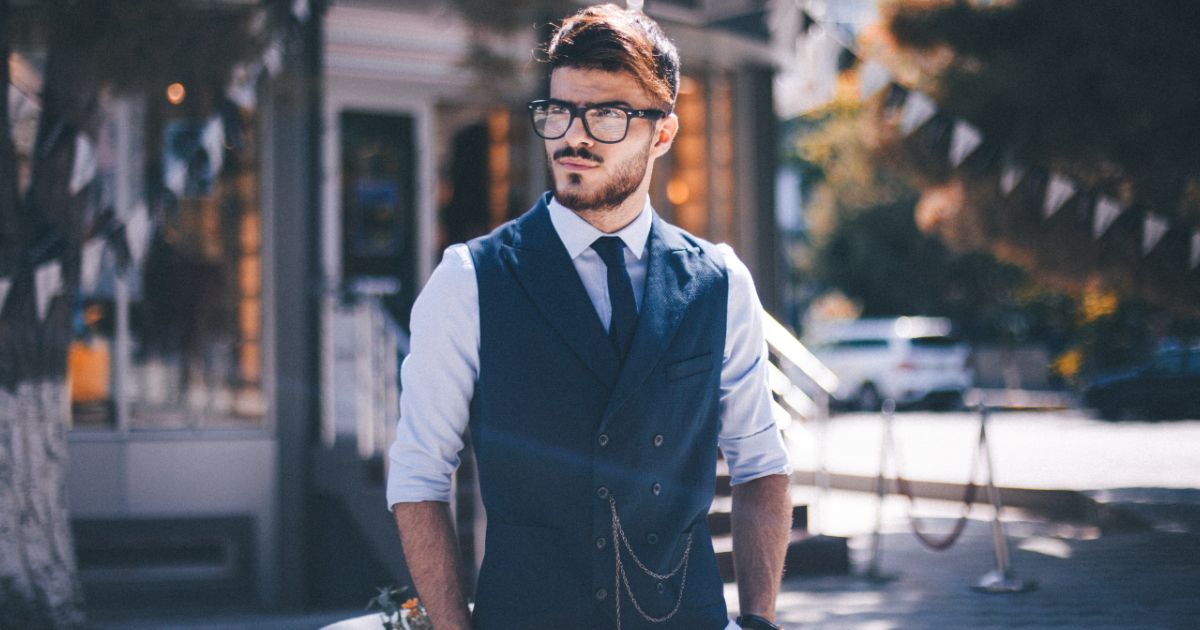 Every day I hear somebody give me an excuse.  An excuse is nothing more than an excuse to fail.  Oddly enough, we seek them out as entrepreneurs.

“Oh, he’s been spoon-fed deals,” “He’s better looking than I am,” “His parents were rich.”  People will use whatever fucking excuse available to them.

None of us were born with a silver spoon in our ass, or else we wouldn’t be in sales.  As a matter of fact, the only silver spoon ever handed to me had a shot of heroin on it when I was seventeen years old.

Thank God I had enough street sense to say no to that shit, or I may not be here preaching to you today.

Whatever excuse that you have in your mind right now is the barrier between you and the level of success that you deserve.  I used to look at people who were well-off when I was poor and assume that they came from a rich family, or somebody’s father gave them a company.

I would use someone else’s situation as the reason why I was in the shape I was in. I couldn’t stop focusing on why other people were rich and I wasn’t.

“He wasn’t abused as a kid and had to go to prison.”

“He didn’t have to create a life through a car wash.”

I once was driving back from the Galleria Mall in North Dallas with my friend who scammed retail stores with his ‘jean scheme,’ switching tags and returning them for cash.

We were about to go party when a Ferrari passed us. The combination of the sports car with and the skyline made me ask myself a very introspective question.

“How does a company get enough money to own primetime real estate?”

An Excuse Is Nothing More Than An Excuse To Fail

The answer was unfortunately very simple: “They’re not from the hood like us.”  The people in those buildings weren’t covered in tattoos like my friends, they didn’t need to steal in order to party at the end of the night.

They were probably born in Highland Park and became Ivy League motherfuckers that had their entire lives handed to them. I knew I didn’t have the upbringing that they did, but I made a decision to become one of them.  I knew that I could make it into one of those buildings.

The biggest barrier that was between my status and my goal was the gray matter between my skull.  I’m making it sound like there was a moment when it truly clicked, but in reality I actually believed that I didn’t deserve it.

An excuse is essentially a morphing definition of why you don’t deserve what you want.  Felons let their past crimes prevent progression. Past failures make people believe the same pitfalls are destined to repeat themselves.

These types of thoughts are rarely in your frontal cortex; they reside in the subconscious.

Committed losers are so addicted to being pathetic that they will figure out ways to mess up the successes they’ve already won.

Even if they go out and destroy for a month, they’ll take all of their new money to bars, strip clubs, Louis Vuitton, Coach, or some other stupid shit.

I believe that I deserve more because I’ve pulled my weight. It belongs to me and it will be mine.

The same thing is going to happen to you.  The only way to achieve massive transformation is to accept that you deserve what you want.

If you never believe you deserve it, you’re never going to have it.

One method you can use to level up in life is to join the Break Free Academy Entourage.  Surround yourself with business owners, lawyers, millionaires, billionaires, etc.

If you surround yourself with winners then you’re going to level-up.  Let the energy of those who have done it convince you that you’re worthy of being the person you envision.

You can go to breakfreeacademy.com/entourage to surround yourself with lawyers, business owners, people who make millions of dollars every month.

There are companies with us that do billions of dollars of transactions a year. Let our connections become your connections. We’ll help you achieve the right outlook.

← ReWire 314: People Only See The End Result ReWire 316: Be Better Today Than You Were Yesterday →