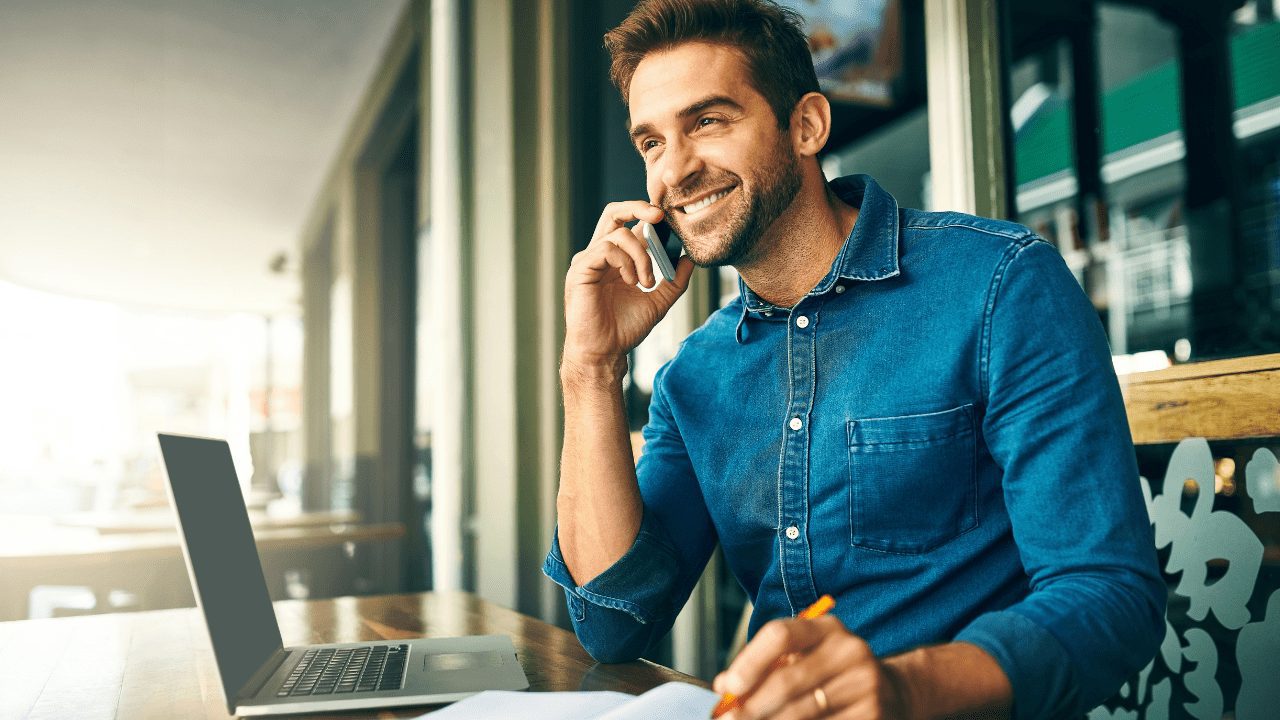 Recently I was in a room with 140 entrepreneurs from across the country who produce 6, 7, and even 8 figures a year. We were asked two questions.

“How many of you are following up with your leads?”

Out of the 140 entrepreneurs, only half raised their hands.

The next question was, “How many of you are following up with your leads consistently?”

Out of those 70, only about half raised their hands.

That meant only 25% of high producing companies are consistently following up with their leads.

So what happens to the other 75%? Do they disappear, never to be heard from again? Do they end up having to look for another business to solve their problem? Or even worse, do they stay stuck and never solve their problem, just to find themselves in the same place year after year?

If you’re not consistently following up with your leads, here’s the truth:

You’re Not Doing Your Job When You Don’t Follow Up.

It’s easy to do the work after you’ve been paid.

It’s another thing to do the work so you can get paid.

I’ve never met a high producer that didn’t carry the mindset, “I only eat when I kill something,” when it comes to closing a crazy amount of sales.

Except we’re not actually killing anything when we close a sale — we’re solving a lead’s problems through what we do.

That’s where following through comes into place.

Following up is where most people start with a line like, “Hey, hope you’ve been well! By the way, have you (insert pitch)?” But this approach leads to ghosted messages and a frustrated sales team.

And now, the time and money invested into getting those leads gets flushed down the toilet. Starting to sound familiar yet?

Whether it’s helping them lose weight, fix the roof over their head, or fix their credit issues, it’s our job to follow through to provide real value so we can move them down the line of making a decision that will improve their life.

When you and your team’s alignment is greater than the assignment, that’s when it’s not about following up but following through with leads.

When you’re following through with what you promised your leads, you build trust and authority in their eyes, and that’s what creates sales.

So the real question is: are you willing to follow through on what you promise in your marketing, or are you simply following up in hopes that you’ll just make a sale?

And one more thing, don’t forget to go get what you’re worth.

← How To Get More Referral Business ReWire 721: Networking Gone Wrong →