Are You Great or UNSTOPPABLE? 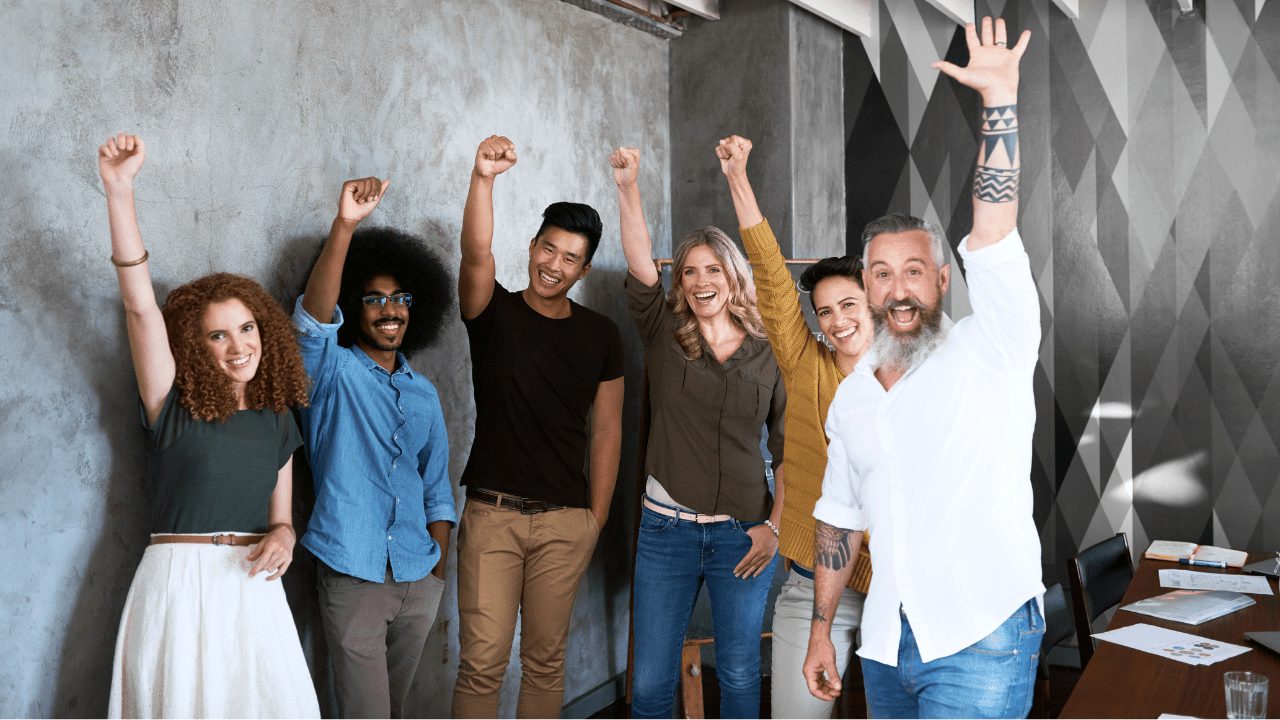 Seriously, if you’re reading this RIGHT NOW…STOP…just for a second and take in that first line above.

See, no one I know will tell me, at least when I ask them, “I want to be average.”
NO ONE will tell me, “I’m just here to participate.”
It’s become the automatic response for people to tell me that they are working for greatness on some level.
I mean, no one I talk to is stupid, so they know what to say when I ask them what their intention is.
Their mouth will start moving before their brain has caught up…
I don’t blame them, Hell…I used to be exactly the same.

I was sick and tired of being “better than most.”
I was f’in done with the YO-YO of temporarily winning, only to lose it all again and start over.
I was angry at EVERYONE around me.
Half-ass efforts and half-ass results.

Everyone had an excuse, AND everyone ALWAYS bailed when the “SHIT HIT THE FAN.”
Oh, everyone was a damn fan-boy as long as we were winning…ahem, as long as I was winning. But everyone found a way to leave and leave me with the mountain of Buffalo dung to sift through to claw my way to being “great” again.
I can tell you, it’s a damn roller coaster of emotions and a ton of focused effort to get your equilibrium back EVERY DAMN TIME YOUR BELL GETS RUNG TOO!!

Being the hard-headed dude I am, I finally started asking myself the REAL questions. It led me to only 1 real one too:
“Kris, what is your REAL intention?”

What I really wanted was to START something and then coast my way to success. I wanted everyone else to do the day in, day out, monotonous work while I lived the “HIGHLIGHT” reel.

I began to see that EVERYONE I was attracting around me was living the 𝐄𝐗𝐀𝐂𝐓 𝐒𝐀𝐌𝐄 𝐋𝐈𝐄. I had attracted to me…people EXACTLY LIKE ME.

So, here are 3 tips if you’re experiencing the Yo-yo, have made a choice to go “all in,” and/or want to live an UNSTOPPABLE LIFE:

1.) 𝐖𝐡𝐨 𝐲𝐨𝐮 𝐬𝐮𝐫𝐫𝐨𝐮𝐧𝐝 𝐲𝐨𝐮𝐫𝐬𝐞𝐥𝐟 𝐰𝐢𝐭𝐡 𝐢𝐬 𝐄𝐕𝐄𝐑𝐘𝐓𝐇𝐈𝐍𝐆
So much information is out here about “who’s your group.” It’s another one of those clichés, but WAY too many people don’t ever do anything about it.
If YOU really want to win over the long haul…you MUST put people in your life that will push you.
In today’s society of polite bullshit, we’re lifting up creampuff’s because they’re politically correct.

The media doesn’t focus on people who constantly strive to live each day with intentionality, purpose, and standing in the gap between what society now deems acceptable and what it TAKES TO GET THE REAL WORK DONE. That doesn’t mean they aren’t there.

What’s AMAZING is that once you REALLY choose to be unstoppable, it’s almost as if by magic, these people start popping into your life.
You’ll also probably have to make some tough decisions about who’s in your circle now…but that takes care of itself if you are really in it 100%.

2.) 𝐂𝐨𝐦𝐦𝐢𝐭 𝐭𝐨 𝐃𝐎𝐈𝐍𝐆 𝐭𝐡𝐞 𝐇𝐀𝐑𝐃 𝐖𝐎𝐑𝐊
You may not like this, but here’s the truth. The rest of your life is going to require HARD, sometimes boring, sometimes scary-as-shit, hard friggin’ work.

It doesn’t mean you won’t enjoy it or your life either. It simply means that you understand and commit to NEVER being a victim again.

It isn’t anyone else’s fault that your milk got spilled or you are mistreated. IT’S JUST PART OF THE HARD WORK OF GROWTH.

𝐄𝐦𝐛𝐫𝐚𝐜𝐞 𝐢𝐭…the discipline of that mindset will set you free with what it ACTUALLY takes to win.
It will also take away that feeling of “something’s missing” in your life because you will BE IN PURPOSE ON PURPOSE!
You will use the “wins and losses” as a measuring stick, not a defining MOMENT in your life.
When you’re training every day, you’re bound to win, and you’re bound to lose. Celebrate the wins and learn from the losses. If you have breath tomorrow, it’s just another OPPORTUNITY to do the work again.

3.) 𝐃𝐫𝐞𝐚𝐦 𝐁𝐢𝐠𝐠𝐞𝐫 𝐚𝐧𝐝 𝐓𝐚𝐤𝐞 𝐭𝐡𝐞 𝐃𝐚𝐦𝐧 𝐒𝐡𝐨𝐭!
I promise you that as you are FULLY committed to living an unstoppable lifestyle, you are going to get a little salty. Your tolerance for other people’s BS is going to grow thin.

Your tolerance for YOUR BS will grow thin too!

You’ll be confronted with your limiting beliefs. You’ll see where you AREN’T going all in. You’ll find yourself wanting to be RADICALLY HONEST with yourself and other people. You’ll begin to seek out clarity with every conversation that’s in your head, messes with your gut instincts, and diverts you from a path you know is true in your heart.
You’ll eventually start to see that IF you’re willing to do whatever it takes, why not attach a goal worthy of such effort. Your group will be doing the same thing…and guess what??

You’ll start to DO the same things THEY DO to GET WHAT THEY HAVE too!!
You’ll simply begin to believe that YOU ARE WORTHY of more…all because you are committed to more.

Damn, am I passionate about seeing people win. I’m committed…

The question really is…

← Little Head and No Lead How Can I Sell More Today? →