Bad News For The Optionally Unemployed 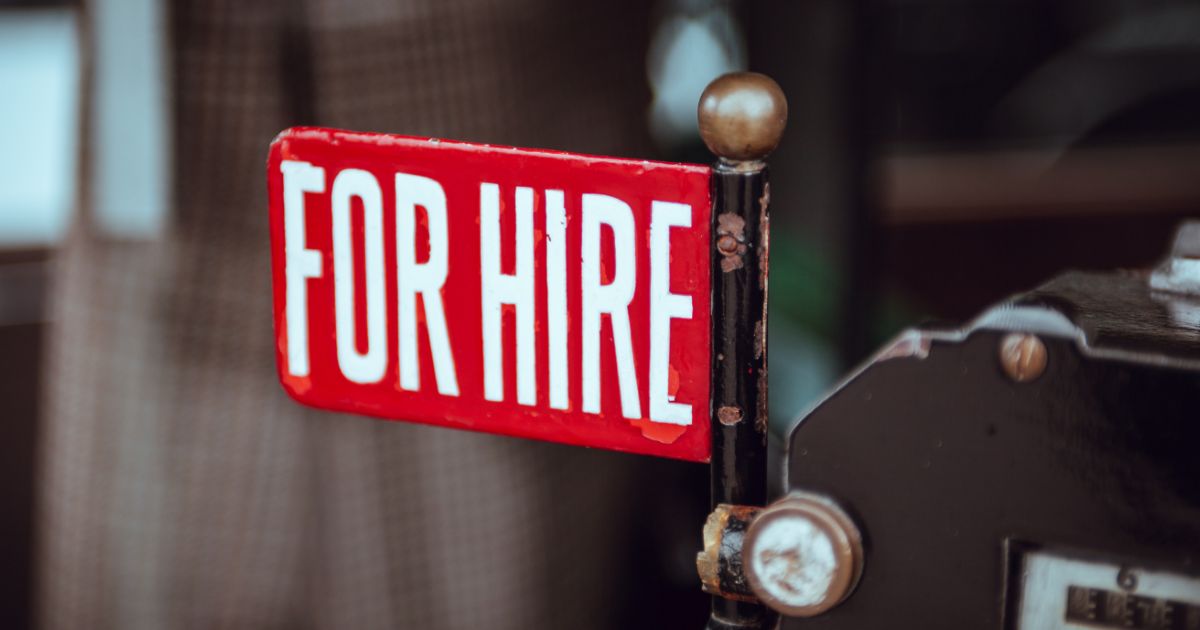 Before I get into this, I need to make an early disclaimer.
If you lost your job, are actively searching for a new job on a daily basis, and can’t find one, this isn’t about you.
This article is for the people who are choosing NOT to work and collecting unemployment by choice.
Right now there are roughly 30 million people unemployed, many of them have chosen to collect unemployment and stimulus money instead of searching for new employment opportunities.
Recently I was on a coaching call with one of my clients.
He runs an essential business, construction. He told me many of his employees are choosing not to come to work because they are scared of getting sick.
Instead, they are collecting unemployment and riding the government’s coattails by choice.

Bad News For The Optionally Unemployed

He can’t make them work, that could get him into a serious lawsuit, so he has no choice but to let them stay home.
Meanwhile, the folks who are working for him are getting raises, bonuses, and an extra $3,000 per month just to show up and do the same job they have been doing for years now.
Here’s the bad news:
Those who choose to risk a 99% survival rate and do their job are getting lightyears ahead of those who are using the virus as an excuse not to work. Sure, there are always some people with pre-existing health issues, but the majority of people aren’t really at risk.
His business is in Texas. Texas has a population of 29 million and 1369 deaths from the virus. Less than 50,000 Texas residents have caught the COVID19 virus. That’s .17% of the Texas population that’s been infected with the virus. It’s safe to say that going back to work is a safe bet for most people in the state.
For those who have chosen to find another job, work from home, or stay gainfully employed through the pandemic, there’s good news. You’ll be so far ahead of those who chose not to in a few months, you’ll end up getting more money, having more experience, as well as promotions.
Companies are paying close attention to who is working hard for them and who is not working at all.
In a few months, when things clear up across the country, those without gaps in their employment on their resumes will be the first ones hired at a new job and trusted in higher positions.
Those who have 5-6+ months of not working and collecting unemployment will be put under massive scrutiny when the stimulus money and unemployment run out.
One thing is for sure, unemployment pay ends and stimulus money goes away. We saw this happen under the Obama administration when the banking system collapsed.
We can expect the same to happen before long when this pandemic comes to an end.
If you’re choosing not to search for a job, not to go to work, and to optionally collect unemployment, you’re going to be in for a surprise when this is over.
A habit is created in 30 days.
Habits become almost impossible to drop after 90 days. In 90 days of not working, you’ll be used to not working and getting paid and it will be hard if not impossible for you to get back to working 8-10 hours a day, even if it’s from the comfort of your own home.
If you are healthy and able, you need to find a job as soon as possible. Sure, lots of businesses closed down, but any time there is a big change, there is a big opportunity as well.
Maybe you used to work HVAC for a commercial building that went into bankruptcy due to tenants not paying rent. It happens. You may have lost that job because commercial real estate got hit hard.
At the same time, there are sanitization companies popping up left and right. Companies now exist to sanitize large facilities like gyms, schools, and operating office buildings. You have a skill as an HVAC tech that can be transferred over to sanitization.
The key is to find the new opportunities and jump on them before the rest of the population’s unemployment runs out and they are all forced to find jobs.
Being ahead of this will not only get you a job ahead of the late bloomers, but it will also put you among the first to become a manager, supervisor or executive in the company you went to work for.
Any time one industry gets hit hard or come to an end, there’s always a new industry popping up and in full bloom. You need to be searching for these new opportunities and get hired to work for one before the market is flooded with cheap labor.
Right now you can command a higher pay rate because so many people refuse to work.
If you get in now, work hard and earn your keep, you can maintain that higher rate, even when people are applying who are willing to do the job for less money than you.
If you’re willing to work, this is your time to shine. Don’t let this once in a lifetime opportunity to get lightyears ahead, leave you lightyears behind.
For those willing to do the work, I got the hookup – get yours now https://maydeal.phonesites.com
← ReWire 580: Crush It With Consistency ReWire 581: Shortcuts Are For Suckers →