Those Beating You Are Just Working Harder: Quit Your Bitching 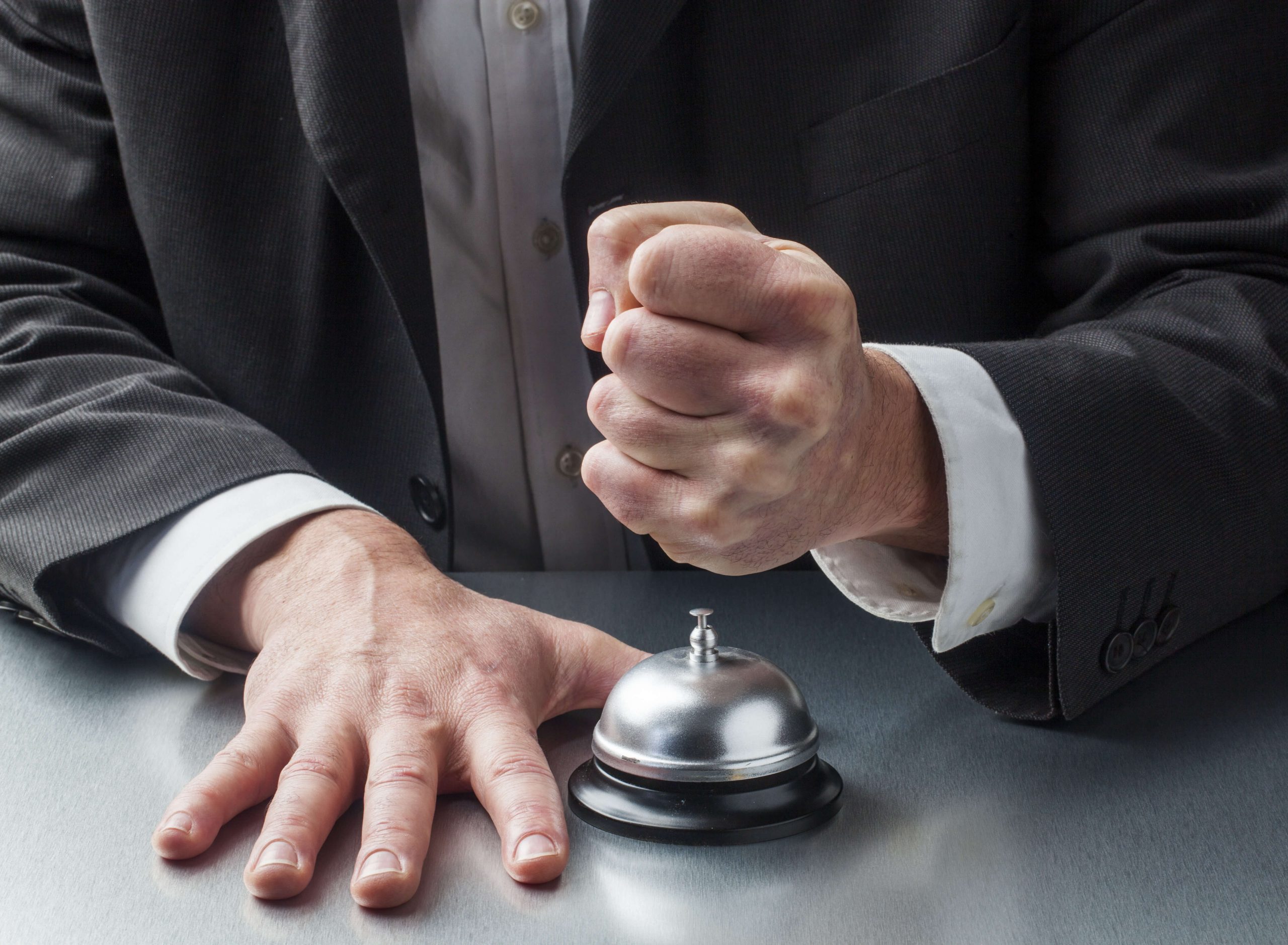 At some point you’re going to have to just go ahead and get over whether or not you think you SHOULD be there already or WISH you were there or feel that you’ve done enough, tried enough and it should be WORKING and acknowledge the fact that if you REALLY want to build this empire?

It’s gonna take hard fucking work and plenty of it.

And here is what else:

It doesn’t MATTER what should be going on, what you feel you’ve earned, what dues you paid or whether or not you did it RIGHT –

And if not then do you WANT it badly enough to put aside your bitching and moaning and wishing and CRYING and to just do the fucking WORK?

It’s a simple yes or no question really, isn’t it?!

But for some God-forsaken reason every wantrepreneur and their dog seems to think that spitting the adult dummy about why it’s not FAIR is going to somehow magically get ’em there.

Ain’t nobody coming to save you and dole out success cookies just because you followed some IM process from yesteryear or even because you’re modelling your gurus online and CERTAIN you’re not missing a thing.

In the end, the buck stops with you and you’re either going to be the kind of person to keep on SWINGING, or you’re going to be the person jumping from thread to thread in group to group looking perpetually for a magic bullet fucking answer that’ll get you out of doing the GRIND.

So allow me to give you an answer or two right here and save you some time that you can then USE for said grind:

You need to get up earlier.
Stay up later.
Follow up more aggressively.
Close with UNAPOLOGETIC persistence.
Do it whether you feel like it.
Do it whether you know how.
Do it when you’re so damn exhausted your eyes are BURNING and your head is POUNDING and all you want is to CRASH AND FUCKING BURN but yet what you want MORE is to win.

And THAT is the thing REALLY, isn’t it now?

You either want to get to the TOP more, or you want to listen to and INDULGE in your own cry-baby BS more.

Whatever you want more will win, plain and simple.

What, you think that the multi 7-figure and 8-figure closers you so admire got there by backing down when they were scared, by insisting on always having things first class from day one, by not showing UP?

Those who are at the top got there because they earned their place.

They showed up day after day after day for YEARS before their time came.
They did the FREE work the crappy PAID work the EMBARRASSING work the I WANT TO SCREAM AND CRY AND DIE WORK, they did it ALL and then they came back RIGHT away for more.

They did what it takes, is the reality.
No matter what.
And until it worked.

FAILURE WAS NEVER AN OPTION.

The online world today is raising a bunch of CRY BABY so-called business folks who think that because they do the odd half-thought out blog post from time to time or run a Facebook ad for an ‘exclusive free report’ to a leadpage and then have a pretty fucking website at the end that they should be RICH.

It’s time to take a stand for the SIMPLE Goddamn truth about what actually works, and that truth is this:

You wanna make money, get super freakin’ rich, maybe even get KNOWN for who you are and lead an EMPIRE?

Never say die.
Never quit.
Come back HARDER AND FASTER each time you fall.
Be the first one there and the last one to leave.

Look, I get that you want some kind of reassurance and to know what the PLAN is that’s gonna make it for you, so let me finish with this:

There’s a very easy way to know if you have what it takes to make it to the top:

Anything less than that means jack shit.

Kat Loterzo is an author, speaker and closer and she kicks the ass of the 1%. Check out her Daily Asskickery blog and more at www.katloterzo.com or connect with Kat all over social media via https://clyxo.com/katloterzo