Becoming The Champion of Change 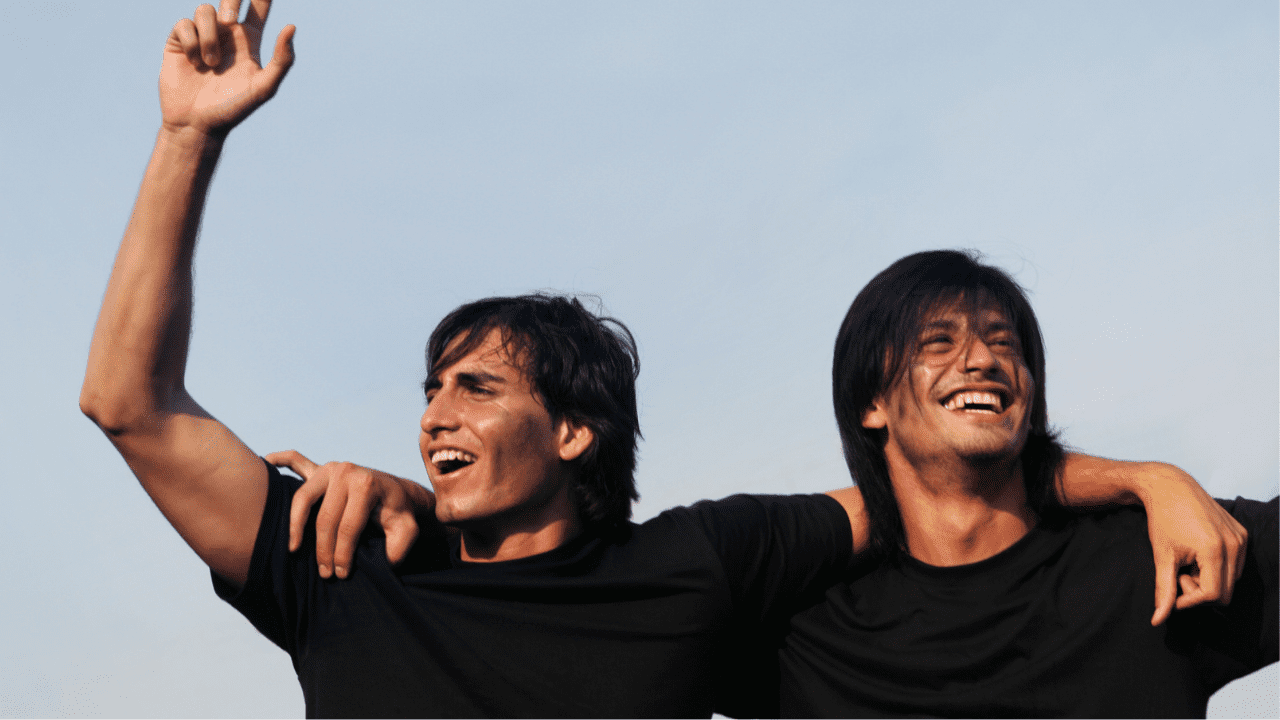 If you’re reading this it’s because you want to be the baddest MF’r in the room, period. You know it, I know it, and everyone is clambering to see who can outshine the other, say the wittiest thing, or have their ego stroked. Every Alpha I know lives for that shit, so denying it is just gonna’ keep you that much further from having it.

How about those people that walk in the room and EVERYONE notices…They just have a presence about them don’t they?

What is it that separates those who command respect versus those who try to force you to respect them?

They’re not necessarily louder, nor are they always flashier. One thing they DO have is the “smoke of battle” all over them.

That smoke is CERTAINTY.

Every champion knows that if they’re going to bet on someone it’s themselves. They’ve gone through the fire and they’ve been forged into a weapon. Everything that doesn’t serve their cause is stripped away, either purposefully because it’s a hindrance to their goals, or coincidentally because the harder they work, the “luckier” they get.

A champion has created an endless feedback loop of action, desire, and faith.

Take a look at this simple graphic: 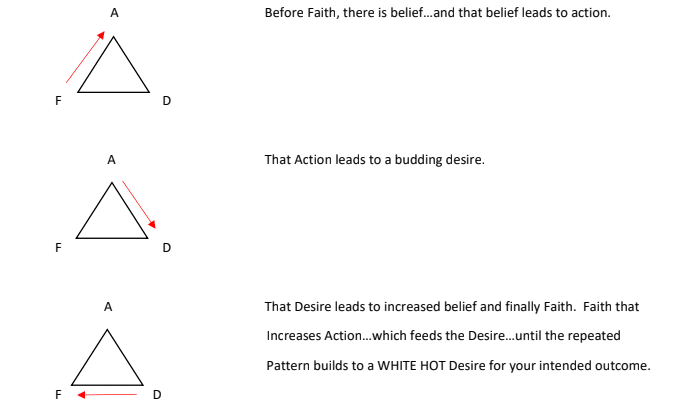 You see, a champion has chosen over and over again to use this model as a way to build an incredible self image over time.  They’ve learned to face any challenge in life with the ability to quickly take action, overcome the hurdles that are inevitable until their desire for the reward increases.  While most people are sitting on the struggle-bus feeling the pain, champions fuel their faith with a burning desire that leads to increased action with seemingly less effort.
At this point, their only requirement is to remember to continue to take action.  The self-doubt and all other forms of negative reinforcement begin to have less and less ability to stop the repeated actions from taking place.  Those refined and repeated actions lead to the eventual successful outcome, every single time.
So, about that presence mentioned above, that certainty.
Very few people have it and those that do aren’t lucky.  They’re just sure.
They’re sure that what separates them from everyone else in the room is that they’re willing to make the changes required to fulfill their ability to be the most elite version of themselves.  Champions realize that leadership is simply changing and evolving faster than others.  They know they always have value to share because so few are willing to take actions that lead to real change.
Your focus can become your super power when you decide on what you want and you’re willing to take action toward that goal.
Are you strong enough to be a champion of change?
If so, I’ll see you in the trenches…
← ReWire 698: Bring the Heat ReWire 699: Stop Believing in Bullshit and Believe in Yourself →