Believe In Yourself Or The Game Is Over 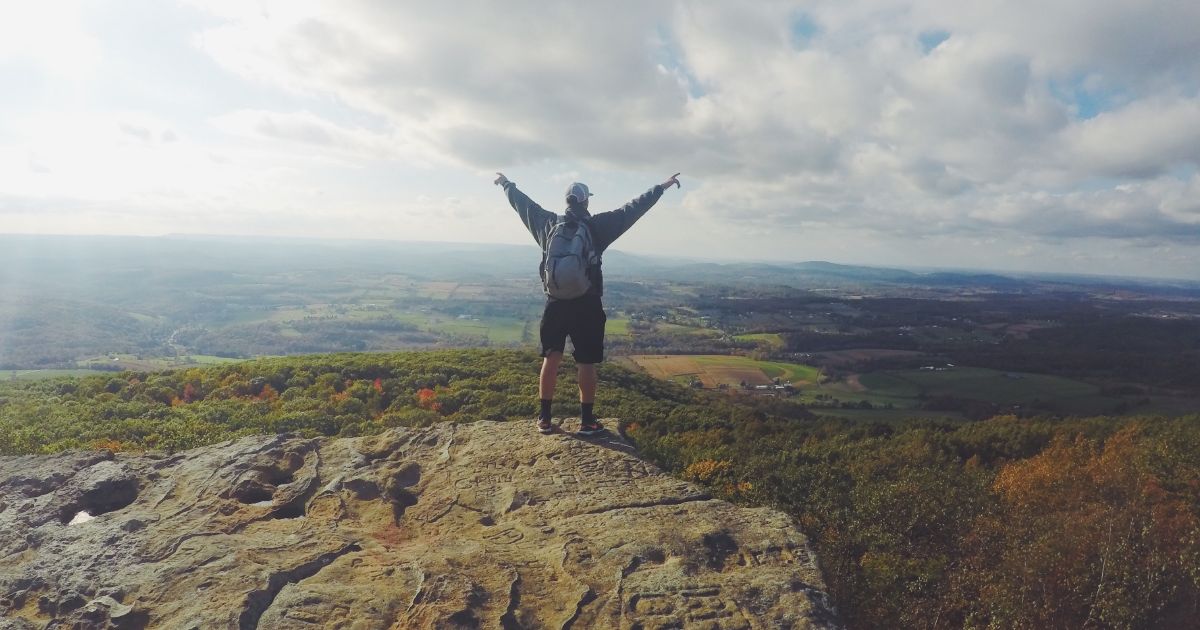 The second you stop believing in yourself is the second you’re finished.  If you don’t believe you can do whatever it is that you want to do, the game is already over.

I have seen extreme success, but I don’t consider myself successful yet because I’m not a billionaire.  I’m not a nine-figure earner. And that’s my idea of financial success.

Yes, my wife and I fight. My kids and I have issues from time to time, but that’s part of a normal, functioning relationship.

However, the second that I stop believing that I deserve these things; a successful family, a successful business, successful fitness, and faith in myself, is the moment they would all go out the window.

Belief is the one thing that separates a guy like Elon Musk from the rest of us.  Despite all of the impossibilities, he believed that he could take a rocket ship to Mars and bring it back to reuse sometime in the future.

Up until that point, NASA was spending trillions of dollars going to the moon, which is the closest place to land, and leaving their equipment never to be used again.

In typical earthling fashion, they were polluting outer space with capsules full of rocket fuel.

Believe In Yourself Or The Game Is Over

That’s not how Elon Musk approached the challenge.  He figured out a way to go farther than NASA and reuse the machines.

Do you think people told him that he was crazy along the way? When he sold PayPal, he made $180 million.  He took $110 million and put it into SpaceX, and put the other $70 million into Tesla.

Later that month he had to borrow money from his parents to pay his rent.

Why would he do that?  Because he believed in himself that much.  He could have cashed out, quit the game, and retired with $180 million.  His belief was bigger than that.

The belief of where he was going was bigger than that.  He wasn’t just willing to invest $25 a month, $2,500 a month, or $25,000 a month into his business; he was willing to double down the whole $180 motherfucking million to prove his point that the impossible is possible.

And I’ll be Goddamned if he hasn’t done it.

If a guy like Elon Musk, who grew up in a shit-hole country in South Africa, was able to migrate to Canada so he could eventually migrate into America, make this kind of money, build this kind of empire, and believes he can send a rocket ship not just to space, not just to the moon, but to motherfucking Mars; how can you not believe that you can earn a million dollars in your business?

If you stop believing, it’s all over.

When a champion gets knocked down, if he believes he doesn’t deserve to be champion again, he never will be.  The guys who lose the belt and go get it back are the ones who believe in themselves.

“I’m the best in the world…that’s why I don’t understand why none of the big fights have happened thus far.  If you lose, okay. Rebuild yourself and get back up.

Most of the time in life, many people lose…but they give up.  And the great thing about life is, people want to see how you fall and get back up. It’s easy to stay on top.

It’s easy to be a winner…go around with no losses.  Everybody wants to be a winner. But a real winner, a true winner is someone that falls from that platform ‘cause everyone wants to see how they develop themselves and get back up in life.

It’s one loss, you can come back.” – Deontay Wilder

Surround yourself with winners.

Surround yourself with people who believe they could get to Mars if they wanted to. Join our mastermind at breakfreeacademy.com/entourage.  Get your mind right. Let us help you take your beliefs to the level that you want to achieve.

“It is the wood that should fear your hand – not the other way around.  No wonder you can’t do it – you acquiesce to defeat before you even begin.” – Pai Mei (Kill Bill Vol. 2)

← ReWire 310: Elevate Your Thinking ReWire 311: Genuinely Challenging Yourself To Perform At Higher Limits →