One of the most powerful books ever written is the 48 Laws of Power by Robert Greene. In the wrong hands, this book is a dangerous weapon. Robert Green has gone to great lengths to research historical world events and how those who led them did so. The 48 Laws of Power is a compilation of the studies Greene conducted.
In 2011, I went to a live lecture at SMU in Dallas, Texas with Robert Greene. In the lecture, he pitched his (at the time) newest book, Mastery. In doing so, he mentioned casually that the 48 Laws of Power is the #1 book bought by prisoners. They sell more of his books to people locked up than they do bibles. That’s proof of the power of this book. 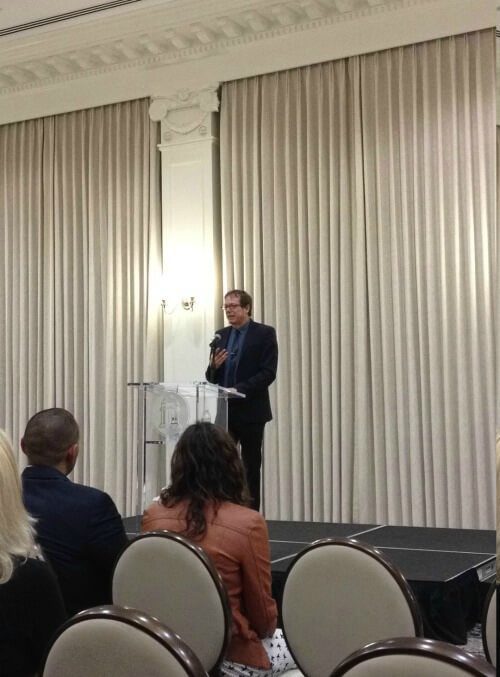 The 48 Laws describes world leaders and how they dominated. We’re talking Russian czars, Genghis Khan, Napoleon Bonaparte and even Jesus.
This book is almost like taking the red pill. You’ll discover how world governments are formed, broken down and built again. You’ll learn how politics really work. And you’ll discover true ways to influence the masses. If you’re into conspiracy theories, you’ll especially enjoy it.
If you grab the Audible version, the guy with the British lecturer’s accent is awesome. He makes the book sound super intense and I kid you not, you’ll feel smart listening to it. It can’t be just me.
I’ve listened to this book twice and read it once. This is one of those books you can’t just read a single time. I try and read it once every year, at least. Each time I’ve read it, I’ve taken away something new as well as new perspectives on how total domination really works.
Do me a favor, though. Don’t read this book if you intend on using this shit for evil. I almost hesitated to recommend it. In the wrong hands, this book is dangerous AF. Read carefully.

← THC Podcast 031: How To Know When Your Friends Are Hurting Your Success THC Podcast 032: 5 Tips For Salespeople To Generate Sales Leads With Facebook Ads →