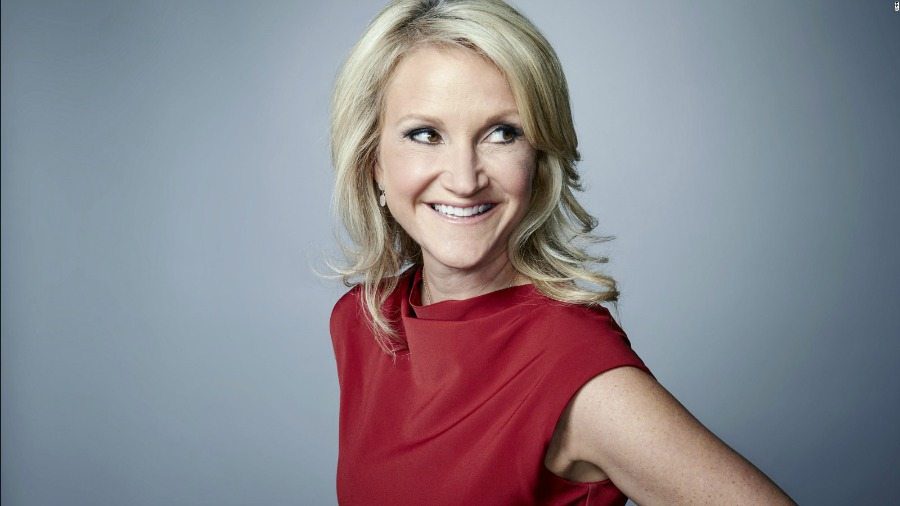 Recently, I ordered The 5 Second Rule by Mel Robbins from Amazon. I got the audible version because I like to listen to books while in the gym and on the road. I first heard about Mel from watching a video with Lewis Howes. She was talking about how to turn things around in less than five seconds. As a guy with ADHD, that offer was really appealing to me.

I started into the book and quickly realized Mel had been an attorney at one point in her life.

She knew all along that she wanted to be some sort of advisor in life. After years of lawyerin’, she decided it wasn’t for her and got into life coaching. Instead of legal advice she started giving life advice.
She coined something called “The 5 Second Rule.” I’m not going to go into the specifics. I’ll leave it up to you to get the book and learn. I’m not gonna give her secrets away. You gotta read the book for yourself. It’s worth a read and The 5 Second Rule may just be the thing you’ve been missing in life. Get the book on Amazon here —>  http://amzn.to/2kh0iq5
← 7 Powerful Daily Habits That Lead To More Closed Sales THC Podcast 092: 5 Valuable Lessons I Learned From Being Kicked Off Of Facebook For 30 Days →