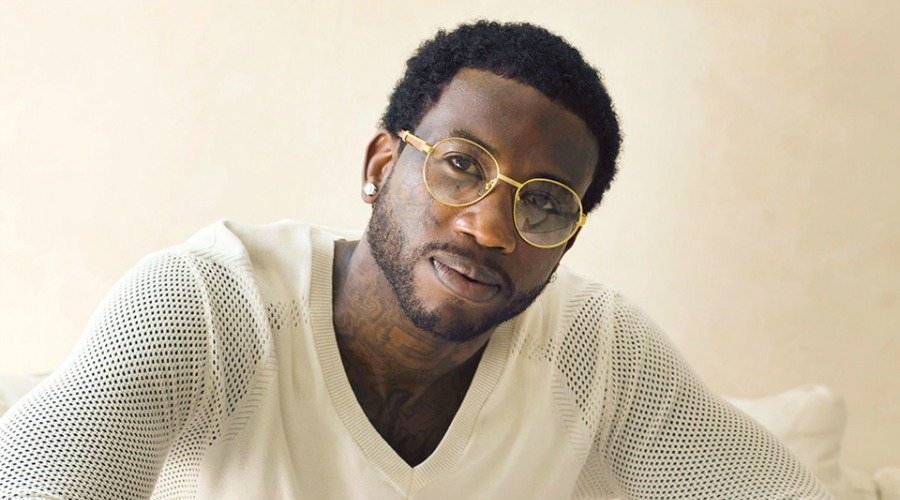 Now… I don’t know how versed you are in the world of trap music, but I’d venture that since you’re a reader of this blog, you prolly know who Gucci is. For those who don’t know, Gucci Mane is a rapper who is basically the founder of a genre called “trap” which is a rap niche with a unique, dirty south sound to it.
Gucci just got out of federal prison this year. Already he’s hit the scene and made a fortune. He’s on everyone’s albums right now.

I love stories about people who grew up in fucked up environments and made their way out. Much like Gucci, I, too had to sell dope to pay the bills when I was a young man. Life dealt me some cards that I had to play because I didn’t have an option to fold. Gucci’s rags to riches to rags then riches again story is a lot like my own.
Even if you’re not into music about drinking lean and selling crack cocaine, you’ll still love this book. It’s a story about a man who should have been dead by now, but who went on to become a multi-millionaire and is married to the woman of his dreams. Get the book and read it. Better yet, listen to it on Audible; that’s what I did.  Get your copy on Amazon here: http://amzn.to/2huK9sv
← How I Made $500,000 in Sales This Year from FREE Facebook Groups [Video] THC Podcast 090: 5 Tips To Avoid Slow Sales During The Holiday Season →