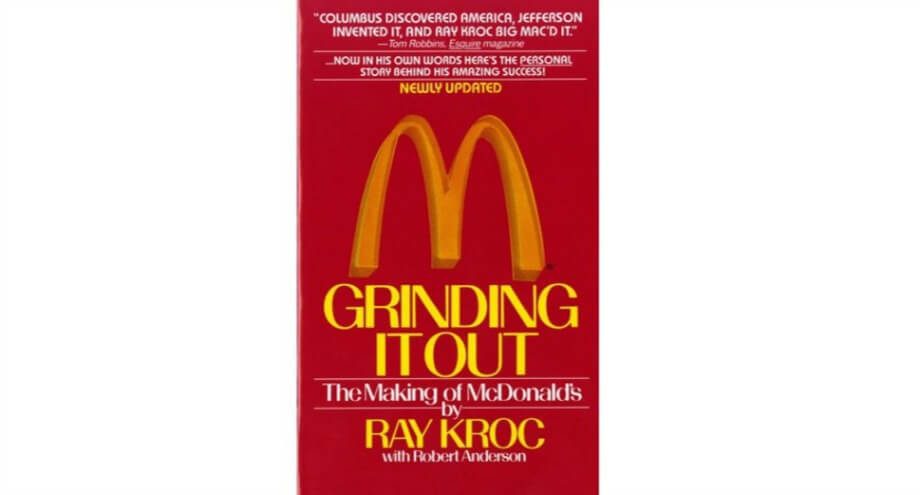 A week or so ago, I was scrolling the newsfeed and I saw a movie trailer that caught my attention. It was the trailer to an upcoming movie called The Founder, which is a story about one of the best salesmen to ever live, Ray Kroc. In case you don’t know who Ray is, he’s the guy who basically created the McDonald’s empire.

Needless to say, he’s kind of a big deal.

After watching the trailer, I went to Amazon to see what books were available on Ray’s life. Turns out, Ray wrote a book called Grinding It Out about the McDonald’s come-up. Of course, I bought it.
Grinding It Out is the story of how Ray was introduced to the McDonald brothers and how he grew from a one-store sensation to a multi-billion dollar franchise that has now sold billions of hamburgers worldwide. His story is nothing short of miraculous and inspiring, and there was a lot more to it than I expected!
Ray Kroc was a salesman. He sold the mixers McDonald’s used to make milk shakes. Ray sold like 40 or so machines to McDonald’s, back in the day. When other restaurants would hit him up for machines, they would say, “I want a set up like the McDonald’s brothers have out in San Bernardino.”
After hearing client after client reference the McDonald’s location in San Bernardino, Ray decided to see what all the fuss was about. When he arrived at the location, he was blown away. He had never seen anything like it.

He knew, at that moment, he was gonna sell the McDonald’s brothers into being his business partners.

Grinding It Out is motivating to me because it goes to show that if you’re in the right place, at the right time, with the right people, the right things happen. Ray was just a salesman, but before he died, he was worth over $500 million. That was a lot of money back in the day.

I highly recommend reading this book. Head over to Amazon and grab a copy today. I read the paperback version, I’m sure the audible version is just as good or better. Salesman to salesperson, get the book and read it. You should be inspired by it. Ray was one of us who made it! 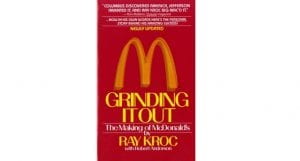 ← THC Podcast 039: How To Become A Million Dollar Closer 3 Things You Should Never Apologize For →