Book Review: Sell It and Scale It By Ryan Stewman 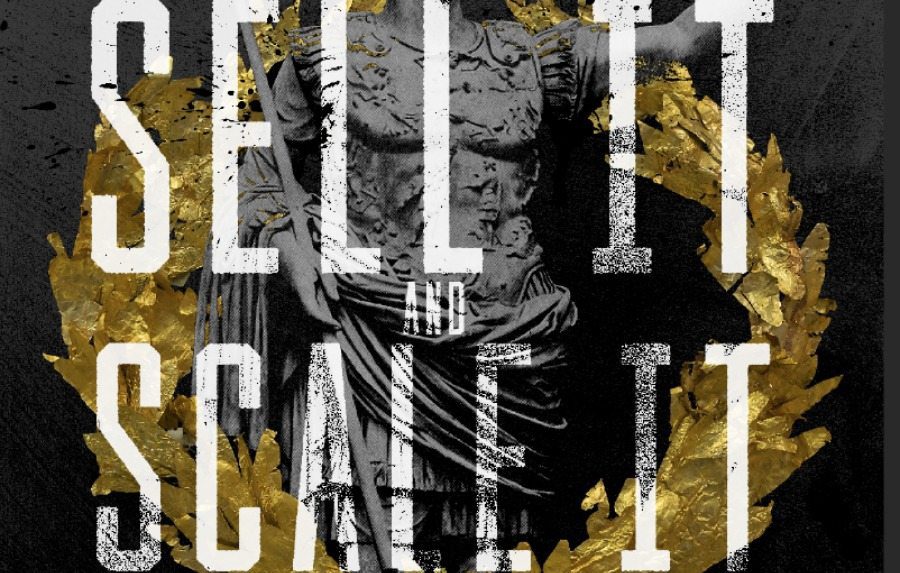 Yes, I review my own books. Why wouldn’t I? After all, who better to give you the run down than the person who wrote the book? Matter of fact, if you look at Tai Lopez, his Mentorbox business is based on authors reviewing their own books. He makes over $200K per day from selling that product.
This is my sixth published book. It’s also the most relevant to my life right now. In the past 18 months, I’ve had to transition from a street-smart salesman to a business-minded CEO. It’s not been an easy transition. After all, I identify as a salesperson not as a CEO but CEOs get paid a whole lot more than salesmen.

In this book, I walk you through the steps I took to scale my business from scratch to making multi-million dollars per year.

One thing I’ve learned is that the less I actually do myself, the more money I make. The hardest thing for me to do was to give up control of things. I’ve suffered a lot of losses because I refused to lose control.
This book is full of ups and downs in business and the lessons attached to them. It’s not some boring “how to scale” book; it’s a fast-paced ride that takes you through some dark times in my life and the lessons learned from them.
If you’re a salesman thinking you want to go bigger and build an empire, this book is your step-by-step guide to do so. You’ll learn about all the power moves I’ve made and how they paid off or didn’t…
Grab your copy today for less than $10 on Amazon right here —-> http://amzn.to/2BVSVMH
← The Biggest Trap Salespeople Will Fall for In 2018 Robots Vs. Humans: Who Can Sell Better? [Video] →