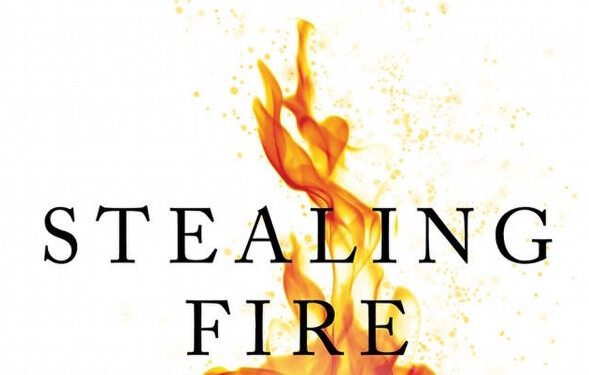 What do Navy SEALs and Facebook executives have in common? Most people would say hardly anything, but truth is they are both trying to reach the best version of themselves they can. Plus they all act as a team.
In the Navy SEALs, they have these two rules, when in the line of fire.
Rule #1: Do the exact opposite of the guy in front of you. If he shoots left, you shoot right.
Rule #2: Whoever knows what to do next is the leader.
In order for these rules to even be applied, the SEAL Team must achieve a heightened state called ekstasis. Ekstasis is a Greek word that means to stand outside oneself. To put it in a nutshell, it means to sync the entire team’s brains to one collective thought. Ironically the same thing is needed for coders when working together.
This book teaches you some pretty mind-bending facts about altered states, elite performers and more. It’s a motherfucking must read. Like literally the best book I’ve read yet. Click the image of the book below and grab it now! It gets 100 stars. 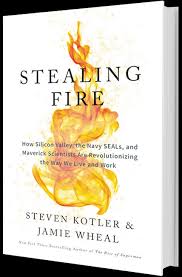