Book Review: The Subtle Art Of Not Giving A Fuck – Mark Manson 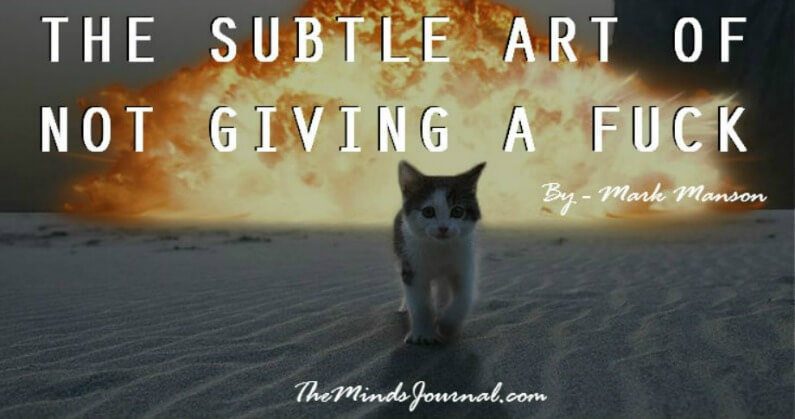 If there’s one book fitting for me to review, I’m pretty sure it’s this one. This book aligns with my beliefs 100 percent. Actually, I even wrote an article called The Power Of Not Giving A Fuck a few years back.
This book is full of shining examples of how we give a fuck about the wrong fucking stuff. I think it was Frank Zappa who said, “We go to jobs we hate, to buy things we don’t need, to impress people we don’t like,” and all of that can be summed up by saying “We fucking care too much.”
It’s true, caring is what’s got us all fucked up. We care about the wrong damn things. For example, in the book, Mark talks about a guitar player who got fired from his original band. The guitarist vowed to become a rock legend. He filled stadiums, sold millions of records and won numerous awards. Yet, later in his life, when he was interviewed, he tearfully claimed his life was a failure.
That guitarist was Dave Mustane from Megadeth and the band who fired him was Metallica. Although to you and I, Megadeth was a huge success, to Dave, they were never Metallica. See, Dave gives a fuck about the wrong shit. He gave a fuck about how big Metallica was. Instead, he shouldn’t have given a fuck and fucking enjoyed the fuck out of what he was fucking doing.
The best part about not giving a fuck is that once other people realize you don’t give a fuck, they stop fucking with you. People don’t try to convince the unconvinceable, they figure you don’t give a fuck and they don’t fucking care to fuck with you. It’s really a beautiful thing once you get good at it. Take me for example, I have really thick skin from sales and even thicker skin from the Internet.

Do you think I give a fuck? No, I do not. You shouldn’t either. What you should do, is get this book on Audible right now. Next to my books, it’s the best book out there right now. Click the image of the book to grab it on Amazon and Audible. 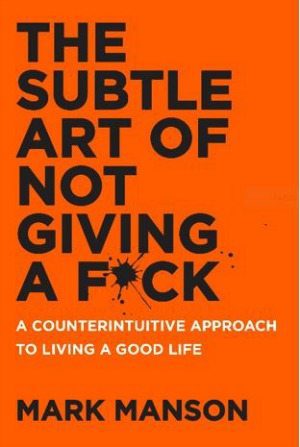 ← 7 Behaviors of Billionaires You MUST Copy if You Want To Be Rich THC Pocast 041: Why You Should Write A Book And Why You Should Get Started Today →