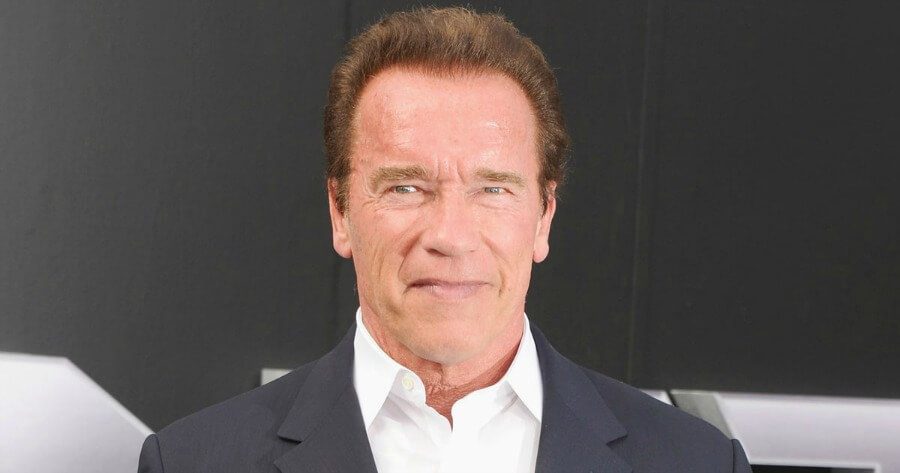 There’s no denying that Arnold is a complete badass. The 7X Mr. Olympia and 2X Mr. Universe has accomplished everything he has set his mind to.

From acting to bodybuilding, to running the most populous state in the country, Arnold has done it all.

His story starts out when he was a young man in Europe. He talks about his seemingly normal childhood and how he first got into bodybuilding. You’ll read about his home life, his parents and siblings. His dad was the chief of police in their hometown. I’ve never been to Europe, but for post-Nazi Europe, his childhood seemed pretty normal.

At the age of 10, Schwarzenegger became obsessed with bodybuilding.

By the time he was 15 he knew bodybuilding was the avenue that was going to get him to the land of the free, the good ol’ USofA. He worked his ass off and focused on weight lifting every day. By the time he was 21 his dream had come true and he moved to America.
Total Recall talks about him working out in LA, winning all the bodybuilding championships and eventually starring in top tier movies that became massive blockbusters for Hollywood studios. Arnold has a laundry list of accomplishments and this book lists them off and tells the stories of how they came about.
Warning, this is a big-ass book. It’s like 1,000 pages or more. If you’re not a voracious reader, you’ll want to pick this up on Audible. It’s very engaging and inspiring and will make you feel like you can do anything. I give this book 5 stars. Click the image below to get your copy now. 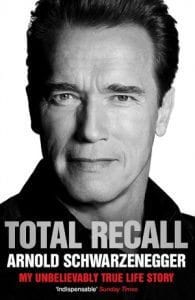