Book Review: Way of The Wolf by Jordan Belfort 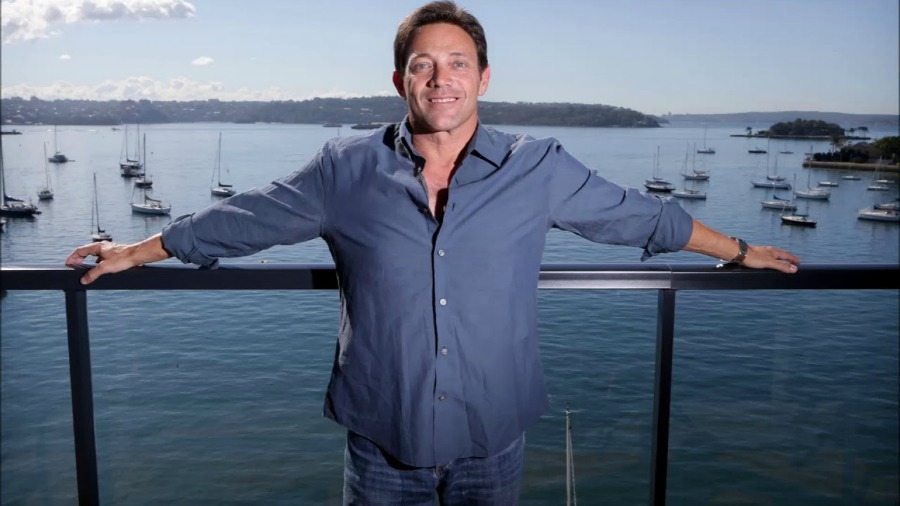 I first heard of Jordan Belfort in 2009, from the bonus tab in Frank Kern’s Mass Control. Jordan was a ball of energy on the stage and as a salesman, I liked him instantly! In the training he was doing, he insisted that the book he wrote while in federal prison (where his cellmate was Tommy Chong), was going to be a Scorsese movie.

I thought to myself: damn, that’s a bold claim. I’d better read this book! It did not disappoint!

Flash forward a few years and BOOM Leo Dicaprio is playing Jordan Belfort on the silver screen. It was at that point that I knew JB was a man who made whatever he wanted to happen, happen. I went on to buy his Straight Line Sales Training System and it taught me a lot of new sales perspectives.
I pre-ordered Way of The Wolf from Amazon, the day Jordan Belfort sent an email out to his list announcing the book was coming. I pretty much buy anything Jordan sells, so the book was a no-brainer.
The book tells his story of how he came up with his Straight Line Selling System and how he used it to teach morons how to sell and make millions. The premise is that if these Strattonite nincompoops could make millions, smart people like you and I can print money using his system.
If you’ve never seen or heard any of Jordan Belfort’s sales training, the audible version of this book is a great place to start. JB reads the voiceover himself and brings his unique energy to the book.
This book is a must-read if you’re in sales. Click this link right now and order this book —> http://amzn.to/2ikjgY2
← THC Podcast 087: 5 Things Professional Salespeople Should Never Say To A Prospect 9 Things That ONLY Happen When You Work in Sales →