Should You Buy Snapchat on IPO Day? 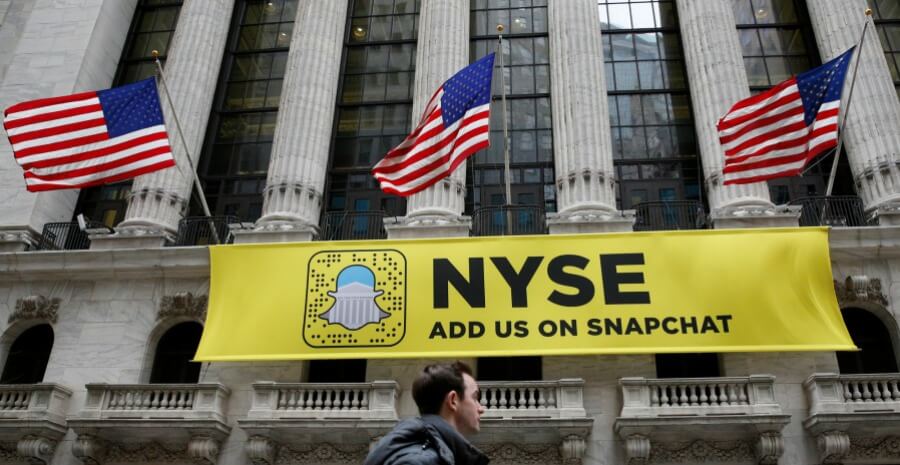 In case you’ve been hiding under a rock, Snapchat is about to go public next month. This means you have a one-time chance to get in on the IPO. So, here’s the big question:

Should you buy Snapchat on IPO day? Let’s talk about it, shall we…

First and foremost, my attorney made me add this part. Let’s get this disclaimer out of the way. I have an 8th-grade education and ZERO financial licenses. Hell, I barely have my driver’s license. DO Not and I repeat, DO NOT take any financial advice from me. Anything you decide to do after reading this is on you, not me. I’m not advising you to do shit. #word
I’m not a fan of Snapchat. I don’t get on there much and it’s kind of annoying to me. Sure, it’s funny with all the filters and stuff, but that’s more for the ladies, not me, I’m no selfie king. That being said, I know a good thing when I see one. Snap has hundreds of millions of users. There are over two billion snaps sent each day. Even though I don’t like it, I’m not stupid enough to ignore it.
I remember back in 2004. I watched the Google IPO wishing I had money to invest. The day ended with $85 a share and now, as I write this, it’s over $800 a share. It’s been 13 years and over 10X your investment with dividends and stock splits all along the way.

I still cringe, knowing I missed out on it.

Eight quick years later, Facebook went public. The shares sold for $38 each and now the stock is up over $130 just a few years later. I bought Facebook, though. I didn’t miss out on that train. By the time it came around, I was in a position to buy it.
To date, Twitter has been the biggest social site to go public. Now, Twitter hasn’t really gotten the monetization thing down like Google and Facebook, so Twitter still hasn’t posted a profit. In comparison, it’s the most similar IPO experience to Snapchat. I still own Twitter, too. I have a feeling they will get it together.
Now, in present time, less than a month from now, we will be faced with the same decision. Should you buy Snapchat IPO or not? I can’t tell you what to do. You gotta do your own research but I can tell you what I’m gonna do. I’m gonna buy the stock, sit on it and sell when I get old. I figure with hundreds of millions of users and two billion snaps a day, they will figure out how to make money from it.

When they do, I want that money to flow to me.

Bottom line. I like tech stocks and I see tech as the new commodity. Just like I think oil stocks are fading away in favor of solar and alternative energy, I think tech is taking over big parts of the marketplace and Snap is gonna be one of them. Once they figure this glasses thing out, it will only get better for them. I’ll be buying the stock, will you?
← Pre-Existing Conditions of the Sell [VIDEO] Looks Like Uber Is Going To Have To Resell the Public →