Climbing the Summit of Success 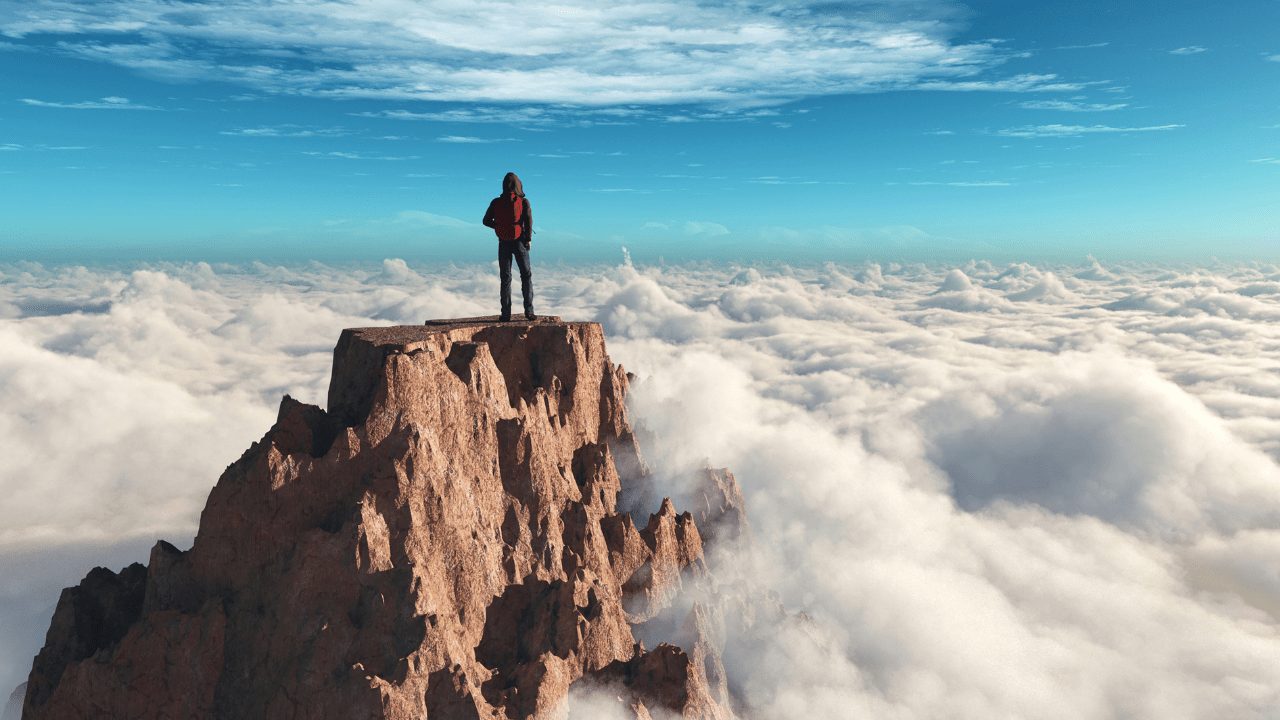 Most people make shit too complicated. I know because I’m always in between conversations with world-class successful people and those tangled in a knot, struggling to find their slice of the pie.

After years of observation, implementation, and coaching other business owners, I can tell you that ANY of the success you want to achieve boils down to 3 factors.

The first thing you have to get super clear on is what you really want.

There are too many people in the world following after SOMEONE else’s dream. It isn’t because they’re bad. It’s because they’re lazy. Lazy people attach to someone else’s dream because they haven’t taken the time to ask themselves who they really are, what
truly makes them feel fulfilled, and why they believe their life is significant.

The problem is that NONE of us are willing to “go in” 100% for someone else. It just isn’t sustainable. Even if you’re just
1% away from going all in, it isn’t enough when the shit hits the fan. It also isn’t playing the odds because we’re preprogrammed to
be selfish out of basic survival.

Why fight that instinct?

Instead, use it to your advantage to find what you’re really willing to commit to with everything you’ve got. We’ve got a saying around
our offices, “you’ll know how much you believe the moment you choose to quit.”

When you are willing to do the work and find what you really want, you’ll subconsciously make a decision to go over, under, or through whatever it takes to achieve it.

The second thing you need is to recognize your self-talk.

I promise you that world-class people don’t allow defeatist conversations
to ingrain themselves in their heads. This requires training. You either need to have a long streak of wins to lean on and remind yourself
of during the tough times, or you need to fill your mind with positive affirmations BEFORE tough times come.

You store these mental motivators as a reserve fuel for when you’ll need them most, so you aren’t stopped dead in your tracks when you get your bell rung by life. If you aren’t doing the work during peacetime, I promise you’ll bleed during wartime.

Learning how to be your own “hype-man” is the only way you can guarantee that you will hear the right message when you need it most.
There’s no safety net for those who are climbing to the summit of success. Act like your life depends on it because it does.

The third thing that you must do is find a “family” where you BELONG.

Truthfully, our species is community-based, so we ALL find a family or group. Again, it’s basic survival. Why not use this instinct to your advantage?

People stay in groups that don’t serve them (nor that they genuinely help), usually because they don’t know what they really want. They allow the conversations of their group to resonate louder in their head than their own self-talk.

This is where that “knot” usually begins. The confusion creates a confused mind. A cluttered mind, by default, usually does nothing. You’re unable to take the “L.” and keep moving forward because you were sabotaged before you ever began.

The right group will be those who are in search of the same things you are.

They’re willing to stretch and reach for what they really want. They’ll represent the “can do” attitude and an unwavering determination to do whatever it takes to succeed. They’ll do the work, regardless of the momentary results, because they are 100% locked into the idea that they MUST have what they want. There is NO PRICE to large to pay for the outcome because there is NO PURPOSE higher than the one they’ve
gotten clear on.

Finally, to achieve the summit of success, there is only one more thing you MUST do.

NEVER…never, never quit. I don’t know exactly how or exactly when you will achieve your goals…but that isn’t really the point of life anyway. All the greats know that too. See, it’s the journey. The confidence, joy, and beauty of life come from someone on a larger mission than themselves anyway.
Champions may be initially drawn in by the spoils of their labor. Still, eventually, they come to realize that it’s the journey that’s so damn meaningful anyway.

We live by the saying, “you’re either growing, or you’re dying.” I sure hope you choose to live the same way. Along the way, you’ll meet some cool people, become the hero in your own story, and find purpose in your struggle. You’ll come to find that the summit of success is never a destination. Only a place to plant your flag for others to use as a beacon and for you to stand on to see further and dream bigger.

I’ll see ya’ in the trenches!