What To Do When Your Competition Starts To Publicly Bash You 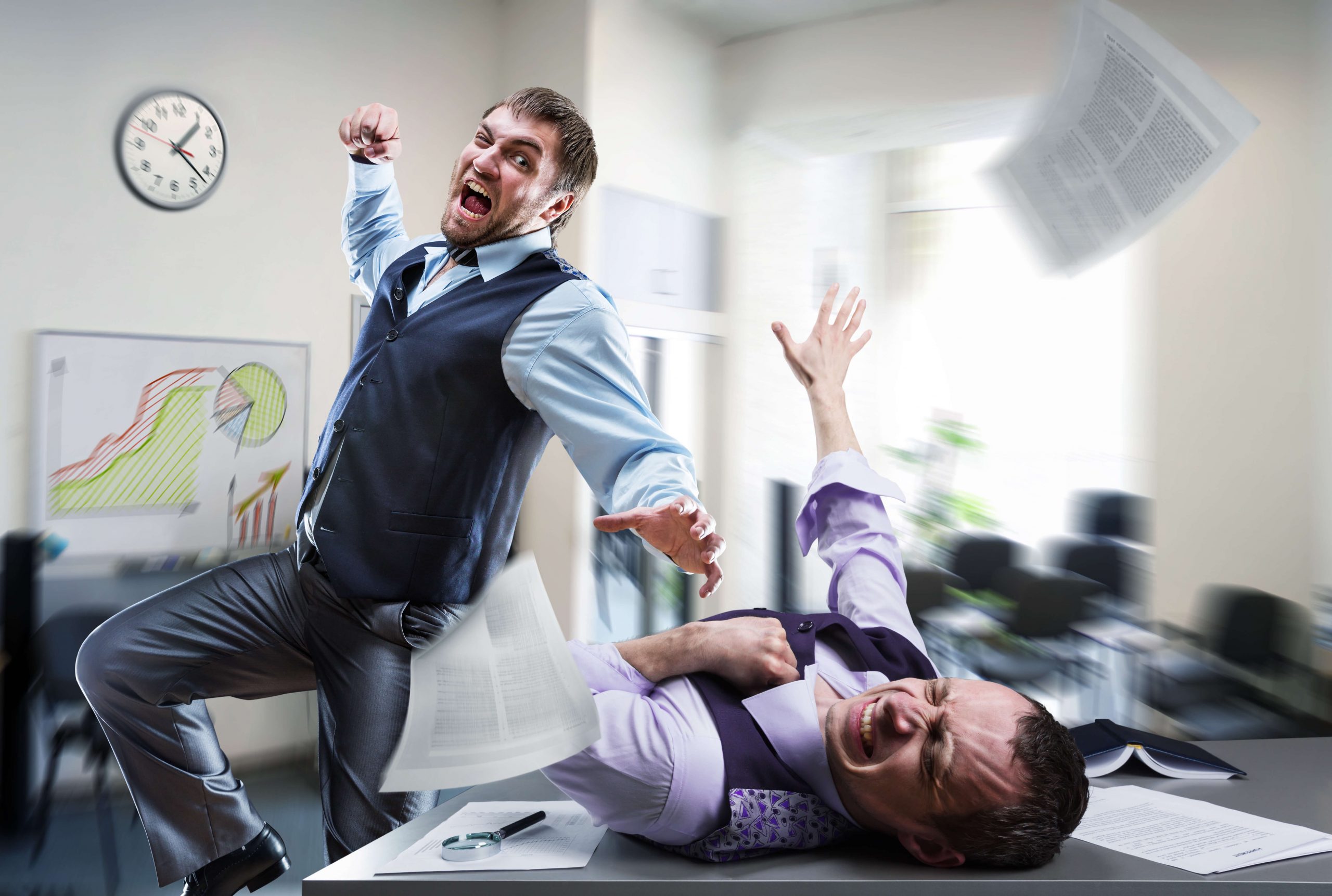 I remember a time when ads on TV never mentioned their competitor’s products. Even when commercials came on which compared two competing products to each other, the one not paying for the commercial would be in an unmarked box. They didn’t want to give any branding credit to the competing product.

One day, I was watching cartoons as a kid, and a commercial came on for Coke and they did a blind taste test with Pepsi. I thought to myself “Damn, Coke, just straight called Pepsi out. By name and everything” It was the first time I had ever seen a brand directly call out and challenge another brand.

I even remember being taught in school that it was against advertising laws to publicly degrade the competition in advertisements. The loophole in this practice started when advertisers started using facts to bash the competing products. Facts such as “9 out of 10 soda drinkers prefer Coke over Pepsi.” or “Bounty paper towels are twice as absorbent as Brawny.”

Brands started challenging each other, collecting data and facts, then putting the loser on blast. It changed the game in advertising. If you think about it, political ads have gone in the same direction. The politicians used to avoid even mentioning their opponents in ads. Now they straight up talk sh!t about each other, gloves off and all.

Flash forward to present time, and throw social media in the mix. Competitors and their cohorts are bashing each other left and right. Thanks to sites like Facebook, it’s easy to let other people know exactly what you want them to know. This includes how bad your competition sucks.

I see realtors every day who post about other agents they compete with. I see bankers bash each other. I watch MLM people say stuff about each other that should prompt an investigation by the FTC. Thanks to social media, we are more vulnerable to our opponents than we have ever been at any point before. The good news is that they are just as open to attack as you are.

I’m no stranger to being publicly bashed and hated on. In the past, when I was coming up in the game, people and competing consultants would talk sh!t to me right on my own posts, in the comments. At first, I worried that my business would be short-lived. I used to think to myself, “Are all these haters going to scare away prospects?”

At one point in my career online, I’d find myself arguing with these folks on my own thread. While this may make for good EdgeRank and exposure on Facebook, it made for a lot of wasted time and energy.

Being a guy with a sketchy past, with lots of failures in my life and tragic events like divorce and prison being reoccurring happenings in my life, it’s not hard for one of my competitors to say some bad sh!t about me that’s actually true. Knowing I stood open to attack like this, I had to go on the offensive. If my competitors were going to say it about me, I needed to say it about me, too. Kind of like Rabbit in the final scene of 8 Mile.

I remember looking up this one guy who runs a mortgage training company out of Florida. I sent him a message on Facebook asking him if he’d be interested in doing some affiliate deals with me. His answer made me want to punch him in the face. “I’m not interested in working with a felon. I’m not sure the mortgage industry will be either.” I knew he planned on slinging mud at me every chance he could get. I had to come up with a plan.

My plan was simple. I’d just own up to my sh!t, take responsibility for my actions, show no shame and press on. He could say anything he wanted about me and it was like water off a duck’s back to me. Matter of fact, I started broadcasting publicly about my past, just to shut him up.

I made it to where when he told a prospect “Yes, but Ryan ‘Hardcore Closer’ Stewman is a two-time convicted felon,” the people who knew me would say, “Yeah but he talks about that a lot. I don’t think that really matters to him or me.” I used aikido and the negative energy from my competition to silence his @ss.

It doesn’t matter if you sell cars, mattresses, real estate or anything else. Start owning up to all the “facts” that are being thrown around about you. What’s even better, is if you own up and address the issues up front. Don’t wait for when your competition starts to publicly bash you to put you on the defensive. Keep them on the defensive by running offense at them 24/7. Silence them by taking the words right out of their mouth.

When they comment on your posts and leave snide remarks about you, simply ask them why they are so bitter. Ask them why they feel the need to bash you in order to make themselves feel better. Ask them in the comment right below theirs. If you get called out, deal with it. Answer the call out with 100 percent honesty and sincerity.

I’m lucky enough to own my own business and not have any associations or superiors in my work. That pretty much gives me the authority and ability to tell anyone to f#ck off that I want. Oftentimes, people are taken way back when they comment on my threads and I attack them. This feeling alone is worth owning your own business, lol.

Here’s the deal, if a person or company is trying to bash you, they feel the need. That means you’ve got them on the defense. That means you’re in their head. They worry about you. They also may point the finger at your shortcomings to hide theirs. Never lose sight of this. Never back down. Own up to whatever it is that needs to be owned, and press on.

The public doesn’t harass those they know won’t take heed to their harassment. Own your sh!t and move on. If you can master this, you’ll win every time. Because when the competition is pointing blame at you, they are hiding the shame they have. If they hate you, you’re doing something right.

Lastly, if you’d like to know more about my programs and products, in order to purchase the right one for you, simply fill out the form below and we will be in touch. All I ask is that you come ready to invest and not waste our time. We have a lot of people to help and we want to help those who are ready, first.

← Why Teenagers Think Their Parents Are Idiots [Video] 5 Fatal, Easy To Spot, Fake It 'Til You Make It Failures →