How To Convert Controversy Into Currency 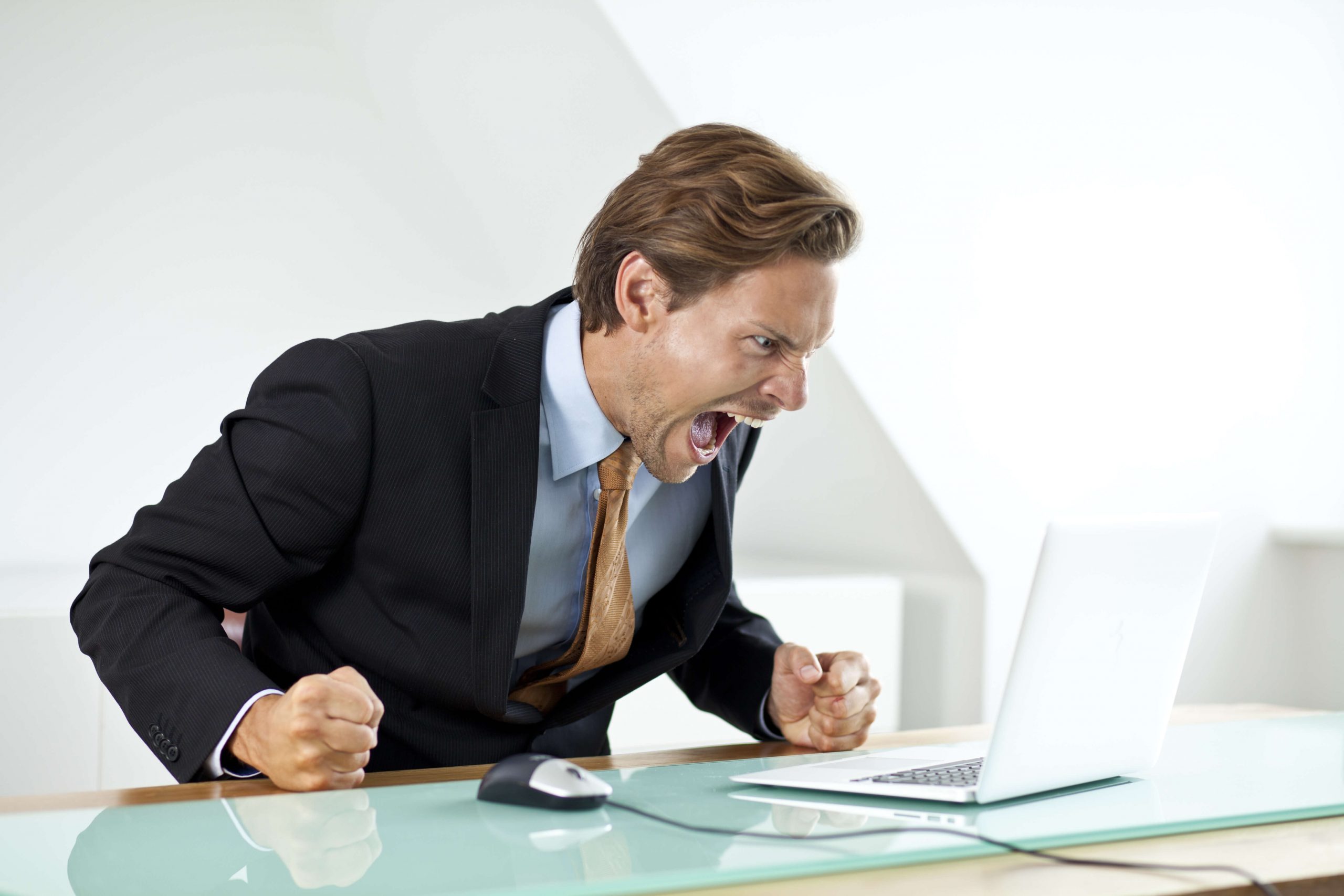 We live in a time where getting people’s attention is an art form. In a world full of distractions, it’s best to be the distractor, not the distracted. In today’s day and age, if you’re in sales or marketing, your number one job is to get people’s attention. Getting people’s attention is easy if you know what you are doing.
These days, if you can write a good old controversial headline, you’ll get a lot of people to click that headline and continue reading the rest of your story. According to major marketing data, 80 percent of readers will read a headline but only 10 percent will read the body copy.

People love to argue and complain.

If you spend any amount of time on social media, you’ve seen people share a link to a site, with a provocative headline and that person’s post features outrage. Meanwhile, if you take the time to read the article, you’ll realize the headline was simply an attention getter.  You’ll also realize the outraged person didn’t even read the article. They read the headline and made an assumption.
Getting attention from people these days is the key to success. If they don’t know you or your product exists, they won’t buy from you, no matter how cool or good your product. Your job as a salesman is to get the attention of the marketplace, in a way that makes you memorable. The easiest way to do that these days is to create controversy (if you’re up to it).

The more hands you shake, the more money you make. In order to shake hands, you gotta be in front of people. Social media and the Internet allow us to make hundreds, even thousands of digital handshakes on a daily basis, if done right. In a world full of distractions you’ve got to be a distractor. Distractors get attention, attention leads to conversation and conversation leads to closing.
Being controversial is not for everyone. I’m an opinionated person by nature. I’ve been starting up sh!t online since 2009. Even though my business is sales and advertising, I talk about many taboo subjects like politics and religion. Why? Because that’s what the marketplace gives their attention to. I couldn’t give two sh!ts about the Gov or any religion, they don’t affect me, but I know many people out there will chime in.

There’s no such thing as bad publicity.

I’m not sure who the original person was who said it was but “One week they love me; the next they hate me. Both weeks I get paid.” I’ve had at least 1,000 people tell me that I’d be out of business for the controversial things I say. Truth is, there are so many prospects in the pool, that for every one person that disagrees with you, there will be 2-3 who agree.
As a salesman, you’re trying to do two things. Run those off who won’t buy from you, and create a close bond with those who will buy from you. Taking a firm stance and sticking to it is a rare quality these days. Even though you may piss a lot of people off, you’ll also attract a lot of the right people as well.
Since I got started using this advertising method, people have been telling me I’m going to go out of business because of what I say. My favorite is when someone says “I was going to buy from you, but after reading this I will never do business with you.” That’s what you call an idle threat. If they WERE going to buy, they would have done so already. Don’t let people use the “take away” close on you to keep you in line on their terms.

A salesman’s job is to run off those who won’t buy and bond with those who will.

Let’s get real here, if controversy didn’t sell, it wouldn’t be all over the place, around us, all the time. People love to b!tch and argue. Any good salesman knows to find a need and fill it. While the next guy is taking the high road and living in poverty, I’m gonna stir up some controversy and get paid.
My job is to get the marketplace to know me. Guess what? That’s your job, too. It’s impossible to be popular by being boring. In today’s attention economy, you’ve got to be the one to stir the pot, challenge the status quo and speak your mind. There are plenty of people scared to do so, which leaves the opportunity wide open for you.
Let me be clear though, I’m not suggesting you troll people or degrade or insult your prospects. Controversy is simply something that gets attention and draws engagement. For you, it doesn’t have to be about religion or politics. Maybe it’s the industry norm for you. Whatever controversy you decide to create, just make sure it aligns with who you really are. Dont’ be fake about it.
The world is full of fake people with lukewarm opinions. When you take a hot stance on something and are 100 percent real about it, the marketplace is refreshed that someone finally stood up for what they believe and said what needed to be said.

Don’t let fear of loss keep you from gains.

It’s inevitable that you can’t please everyone, so stop trying. Focus on being the messenger for your niche. Be the voice of the industry you work in. When you get real, fake people scram. At first, you may not even realize that’s why they left, but trust me, that’s exactly why they bolt.
One of my strongest skills is writing headlines that get attention. As a master salesman, my first sale in the process is “look at me” and the prospect will only glance if it’s catchy. I believe closing is the grand finale in a series of smaller sales.
Of course, if you want to learn how controversy can make you a ton of cash like it has for me, I’m taking on personal consulting clients. It’s quite expensive and only for the elite, but if you think you have what it takes for me to help you earn six and seven figures in your industry, simply scroll down and fill out the application. Don’t waste my time though if you’re not 100 percent ready to invest in yourself and take action.
← The 14 Best Sales Books Of All Time How To Use Technology To Build, Train, and Grow An Elite Sales Team Without Investing A Lot Of Your Time and Resources →