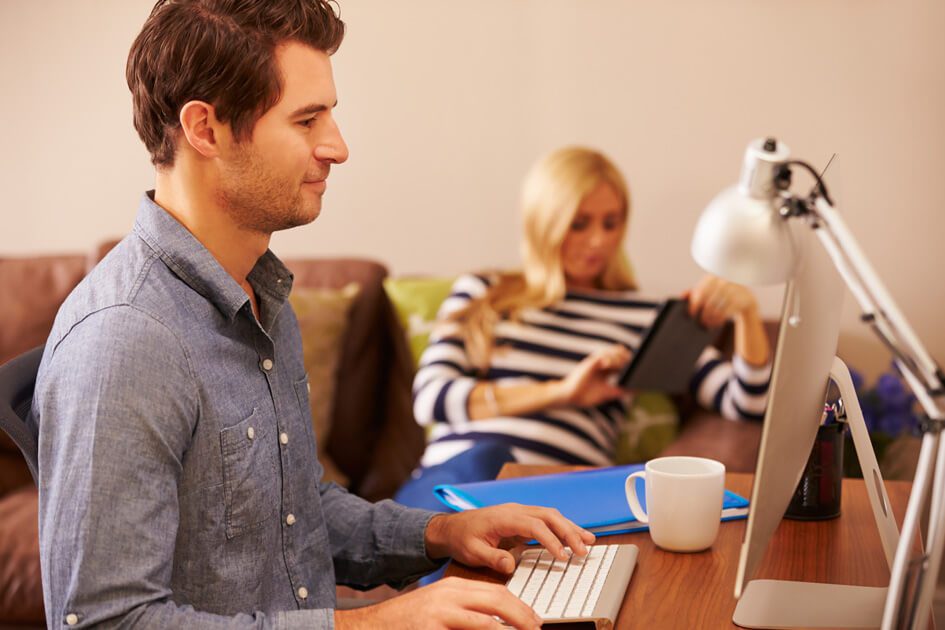 In 2010, I lived in a neighborhood directly across from a trailer park. The house was 1,700 square feet and reeked of cigarettes. I had been let go from my mortgage job, due to being unable to renew my license. I was unemployable and unready for the journey I was about to embark on.
On this particular day, I went to lunch with an old friend of mine. We met at the Gengis Grill in Frisco, Texas. When my friend sat down, he was beaming. My homie is a natural energy producer, but he was really on fire for this meeting.
“Ryan…man I’m telling you… The Internet is like the Wild Wild West. You can go to saloons, shoot the place up and walk out with all the cash you want.”
What he said appealed to my inner convict. So I questioned him more and more. He went on to jaw about funnels, continuity and costs per click. At the time, this shit was Greek to me. I had no clue what in the hell he kept spewing. His vibe was contagious though. I was definitely intrigued.
After we finished our meals, I followed him out to his Hummer 2 and he handed me some CD-ROMs. He told me he’d paid $8,000 for the CDs, that I had to return them when I was done. At first, I asked him what in the hell he was thinking, spending eight grand on CDs.
He said they were worth a million.
I was hooked! Eight thousand dollars, and I got it for free. I just had to get the CDs back to him in a few days.
After I returned to my house, I put the first CD in my drive. I watched the video and it spelled out the basics of how Internet marketing worked. I must’ve watched the entire CD set like a normal person would binge watch Breaking Bad on Netflix.
Flash forward two days: my first website and product were already up. While most people wait to take action, I just put something together. Next, I launched an ad on Google and boom! Sales rolled in. It was nuts. I doubled down on the ad spend and lost every dollar I had made.
Not only did I lose the initial ad spend I’d invested, I lost the profit I had made, too. Lesson learned. The only thing that mattered, was that I knew earning an income in this way was possible. If it worked once, it WILL work again, I told myself. I just needed to get back to the drawing board. And that’s exactly what I did.
A few weeks later, I launched a course that taught loan officers how to get leads from real estate agents. Slowly but surely, I sold the product, one-by-one. It was all done right from the extra bedroom in my house across the street from the trailer park.
In 2012, I moved to a nice home in a nice neighborhood, thanks to Internet marketing. Again, I put my desk in the extra bedroom and kept at it like a rapper in the lab working on beats. By the time 2014 rolled around, I had officially taken in seven figures in gross sales. All from products made from the extra bedroom.
Since I’m experienced on the subject, I’ll let you in on some advice and instruction most others wouldn’t think to give you. Working from home isn’t easy. If you have kids, it’s even harder. Allow me to share knowledge wit cha.
First off, if you’ve got kiddos, a stay-at-home spouse, or a barking dog, you need to invest in Bluetooth headphones. I use Beats Wireless and love them. Clip the earbuds on your ears, hit up Spotify and use music to drown out the background noise. It’s easier for me to listen to loud music than loud kids.
Second, you need to get on a schedule. At home, it’s tempting to want to watch TV, take the day off, smoke weed, have a drink, etc. You need a schedule. Schedules tell us what to do. When you’re working from home, no one is there to give direction. Relying on a schedule to dictate your time and tasks will make sure you get shit done and that you don’t get lost.
Third of all, you gotta work when the world sleeps. Whether you wake up at 5:30 and start, or stay up until 2:30 AM working, you’ve got to work when it’s quiet. While the rest of the family and world sleeps, you get silent time, no distractions and a window to knock out the work.
Growing any business to seven figures isn’t easy. It takes work, dedication and focus. It definitely doesn’t happen overnight. And it happens even more slowly if you’re distracted. That doesn’t mean it’s impossible. The mere fact I’ve been able to do it, should assure you it’s possible for you, too.
Matter of fact, I’ve helped dozens of entrepreneurs start businesses from home, which have now earned six and seven figures in gross sales. It’s pretty amazing to think of the number of lives that have been changed from that one lunch meeting with my hyper ass friend. This article could be like that lunch meeting for you.
← The Seven Deadly Sins Of Sales Permission-Based Selling—The Future Of Sales [Video] →