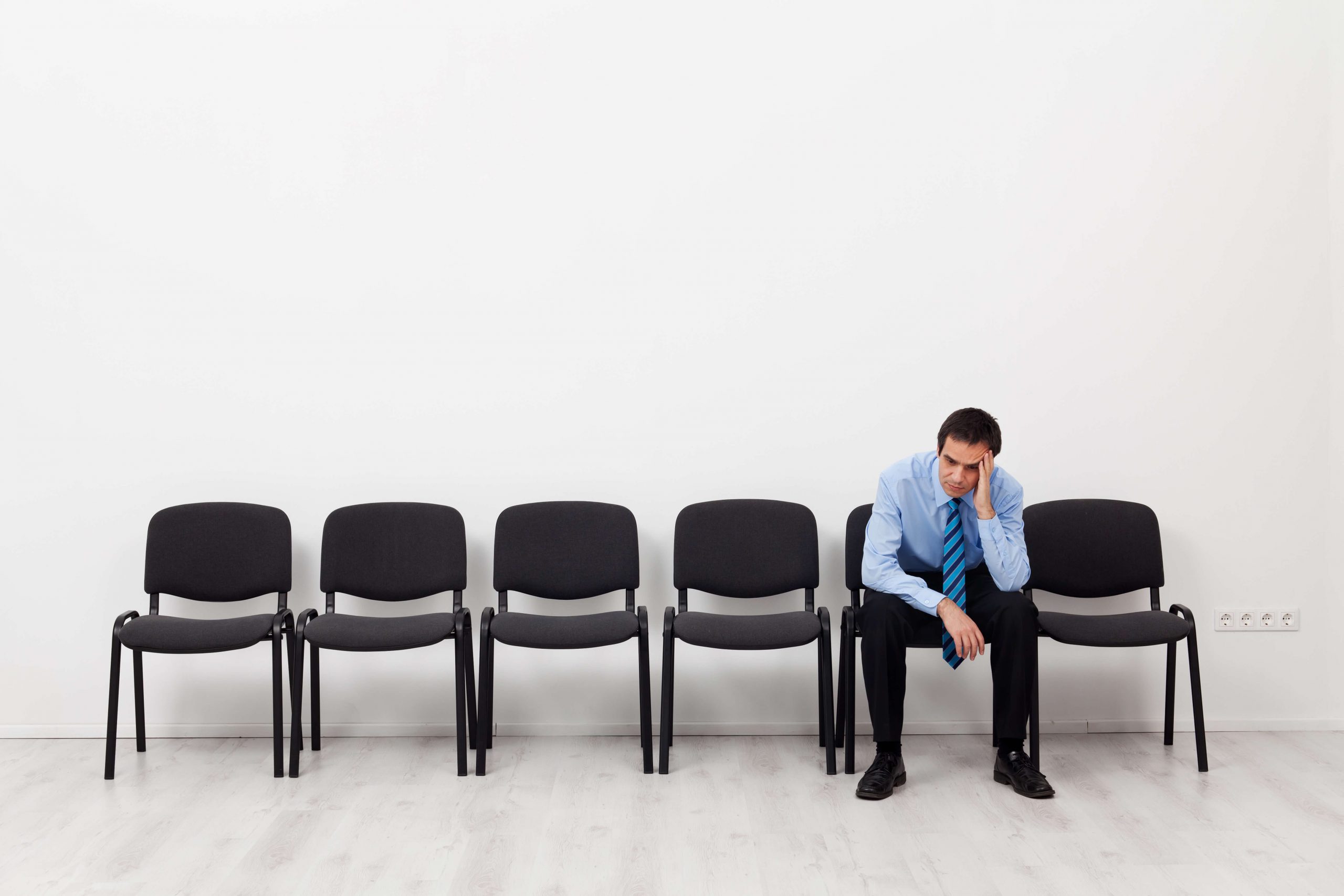 The future is here! The same BS sales tactics that worked in the 80’s don’t work as well these days. Prospects are smarter than ever. They are also busier and more distracted. Thanks to the Internet, most prospects now have a keen sense for detecting desperation, too. High-level executives and entrepreneurs know the difference between a successful salesperson and a needy one.

I’m going to give you five signs that tell prospects you’re desperate for business. If you’re in hard times and you’re making one of these mistakes, stop it. The reason you’re having hard times is probably due to one or more of the issues I’m about to share with you. Identify which ones are hurting you, and use the information you learn to overcome them.

It’s 2016, and according to AT&T, 86-90 percent of ALL phone calls go unanswered. We’ve added the barriers of caller ID, text messages, the Do Not Call Registry and more, to avoid using the phone with anyone we don’t WANT to talk to. Yet, salesmen cold call every day and say, “I’ve made 300 dials today, but only talked to five people.” What a waste of time. At that point, just use an auto dialer.

CEOs, bosses and the real players in every industry know cold calling is low level stuff. They know no one in any position of power is making cold calls. Cold calls are a sign of desperation and no money to market your product properly. Now, I get that if you work on Wall Street and you make a million cold calling, that’s an exception. Referrals and advertising are what people who are good and have money use to market themselves. Cold calls reek of neediness.

#2: You Show Up Unannounced

Right up front, you appear as if you had nothing better to do because you assumed the prospect had nothing better to do either. Producers are busy. They don’t like surprises and they have a schedule to maintain. The very fact you appear as if you don’t, makes them think you’re needy. If you’re selling to the top (which you should be) you should know they have been in your shoes. They know your mindset!

If you’re going to sell to the top, you’ve got to show them you’re just as important and busy as they are. Showing up unannounced, then trying to sell them something, won’t work. Even when it does, it’s a fluke, not a norm. You’ve got to set a time, show up, let them know you don’t have but 20 minutes. Then pitch, close and leave. Always set an appointment first. If you have a secretary, assistant, or coworker who can set the appointment for you, even better.

Often, when a salesperson gets a chance to set an appointment, be it on the phone or in person, they talk too much. Worse yet, most people fail to confirm an appointment because they ask for too much time. If you need an hour to pitch your prospect, you talk too damn much. Ask for 10-20 minutes of the prospect’s time, max. Let them know you’re busy and are limited on time. Hone your pitch into as few words as possible. Keep it short and matter-of-fact.

#4: You Thank Them for Their Time

Honestly, I don’t care what a prospect does with their time. For all I know, in the minutes I talked to them, I’ve kept them away from drugs, hookers, or a car accident. Who am I to call it? Joking aside, never thank a prospect for their time. It gives their time superiority over yours. When you’re a producer and making a lot of sales, your time is worth just as much or more than the prospects you’re pitching. Never make their time more important than yours.

Instead, command their attention by letting them know how important the next 20 minutes of their life is going to be. Show them why they made the right decision to invest their time with you AND how you’re really good at not wasting it. When you meet them, instead of saying, “Thank you for your time” say, “I’ve got a busy schedule to stick to. Let’s jump right in” and start showing them the value. They’ll thank you for your time if you do it right.

#5: You Say You Have an Open Schedule

Saying something stupid like, “I’m open any time this week, what works well for you?” sounds weak and desperate AF. Producers and players don’t have open schedules. You give the prospect an exact time and place. If they are already booked, ask them if they can cancel it. This shows that you’re important and confident. If they say they can’t cancel, give them another firm alternative.

Since prospects aren’t looking at your paychecks and bank account, the only thing they can measure against you is the importance of their time vs. yours. If you sell them on how important your time is, curiosity alone can get you the meeting. People like dealing with people who are busy. Nobody hires the person whose schedule is wide open. Being busy plays to the universal law of social proof. If you’re busy, that means you’re in demand and if you’re in demand, you must be good.

In the habit of doing one of the above listed actions? Stop it! The reason you’re not closing as many sales as you want is because your prospect knows you need a sale and they will hold that sale hostage against you. Don’t let them see you sweat. I gave you alternative solutions on how to handle each dead giveaway. Now, use what you’ve learned and go make more sales.

← Hate Salespeople? Here's How The World Would Be Without Us 12 Entrepreneurs To Watch On Social Media In 2016 →