Did Facebook Just Deliver A Deadly Blow To Google? 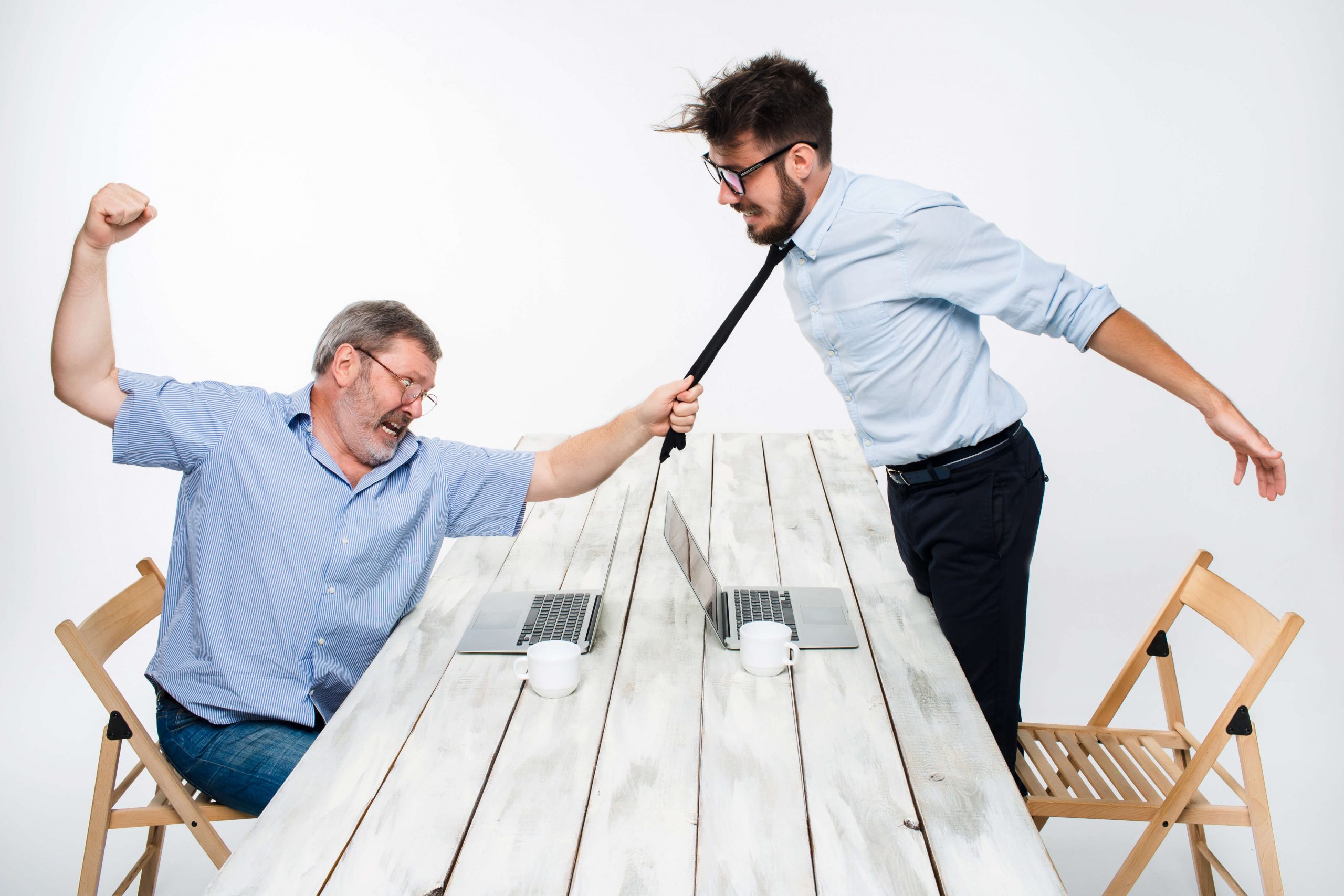 It’s no secret Facebook and Google are in a constant Internetland-grab contest. Each of these companies have hired as many brilliant minds as they can in order to compete against each other. Ever since Google launched Google+, Facebook has been firing back, and hitting their target where it hurts.
Facebook has landed some deadly blows to its opponents in the recent past, too. Shortly after Meerkat and Periscope launched, Facebook released its Facebook Live function with live video feeds. Almost overnight, this delivered a major KO to Periscope, Meerkat and Blab. I couldn’t tell you the last time I’ve heard any of those three networks mentioned.
Google is no secret to game ending KOs either. When Google arrived on the scene, they took on the Internet giants and won, beating Yahoo, Bing, Ask Jeeves and anyone else who stepped into the ring. They’ve remained the reigning champion for decades now.
The fact these two Internet heavyweights are battling is out is amazing to me. It’s like watching the ultimate slugfest between boxers hopped up on performance enhancing drugs. Just two ‘roid ragin’ Internet companies trying to kill each other. My kind of excitement!
In 2016, Facebook hit Google with a helluva one-two combo.
The first punch came in the form of video. Facebook beefed up its newsfeed positioning for videos, which took away billions of views from YouTube (owned by Google) and changed how YouTube pays their content creators. Since the same videos that had been on YT showed up on FB, without ads on them, more people turned to FB to watch them. No ad dollars were paid out by FB. Advantage = Facebook
The second punch came within just the last 60 days or so. Facebook released “instant articles” which involves indexing/caching billions of webpages by encouraging site owners to install a java script code. It worked in an immense way! Now, thanks to that little java code, FB can run ads on any website without paying the owner!
Think about it, Google owns Adsense, which is the ad network that pays site owners for letting them run ads on their websites. Facebook meanwhile, is running ads on the same websites, eliminating Google’s Adsense ads. And the whole time, they don’t pay the site owner for shit! Brilliant! Advantage = Facebook (again!)
Ol’ Zuck did not come to play on this one. He came to win. Matter of fact, because of the latest “instant article,” induction, we’re all gonna win. Here’s why:
A couple of weeks ago, Facebook announced they would be giving more weight to personal profile posts and that we should be seeing less ads in the newsfeed, yet more posts from our friends. Great for those of us with engaging personal profiles.
With the expansion of the audience network via instant articles, Facebook can now run more ads on the audience network and less ads in the newsfeed. This allows them to spread the ads out in a way that isn’t too much for the user to handle. Less ads in the newsfeed due to more ads on instant article sites.
This also means if you have a site with instant articles installed on it, your site will get more newsfeed time, too! Only catch is, when people click on your site to read your stuff, your competitor’s ad might be there. Google has played that way for years, so it’s nothing new in Internetland.
← Book Review: Making Them Believe - Dan Kennedy THC Podcast 021: The Seven Deadliest Sins A Salesperson Must Avoid To Be Successful → 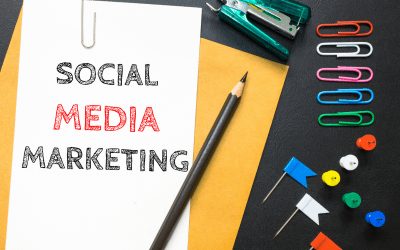