Do You REALLY Want It? 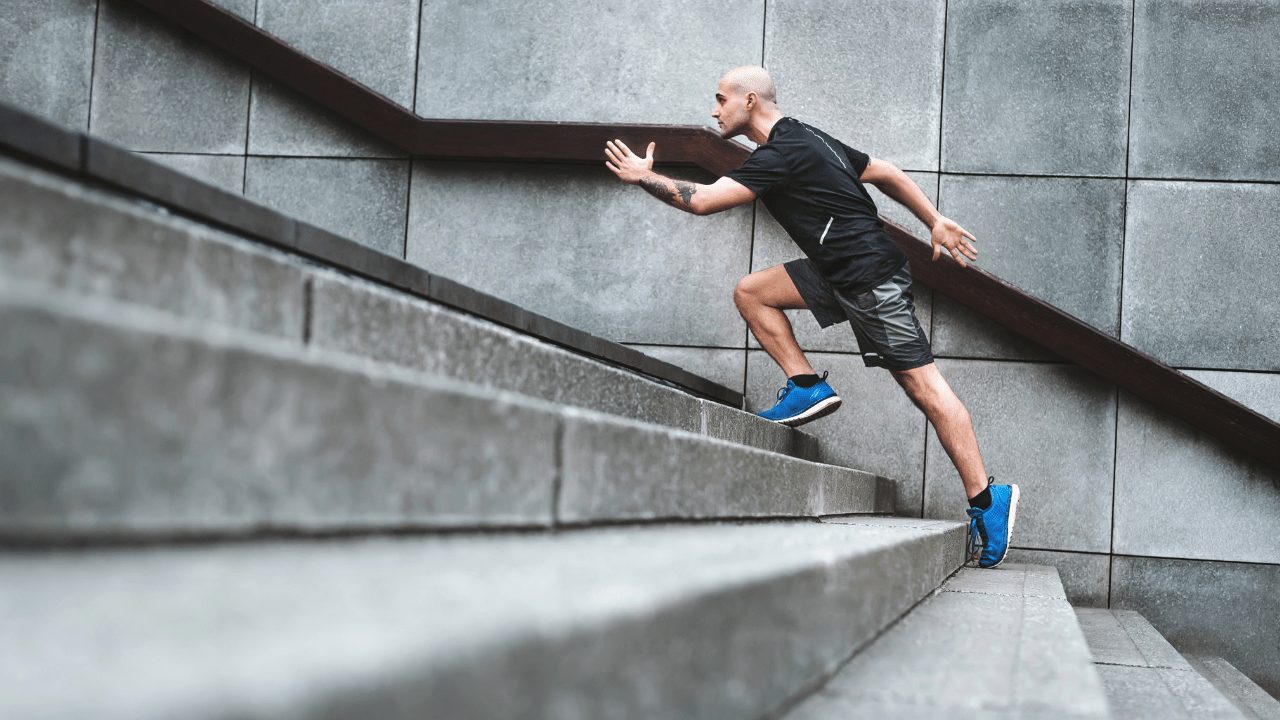 I see so many people with “shiny object” syndrome.

Too many people who will look you straight in the eyes and tell you with CONVICTION that they “got your back,” or “I’ll see you there next time!”, alluding to the fact that they WILL work to be with you on the journey, on the mission, or whatever…

AND YOU NEVER HEAR FROM THEM AGAIN…

Or worse, you see them and are cornered into listening to the 7 excuses why they ALMOST made it, but just couldn’t quite cut the mustard this time…again.
For a long time, I either fell for the excuses, or I judged people for it.

I suppose I did because I decided a long time ago to go “all-in on myself.”

The truth was that I set my ceiling just past my comfort zone. Neither HOT nor COLD, I was lukewarm.
I’d count my little wins (which I blew up into BIG WINS in my mind) and looked across the landscape at others struggling and told myself that I was made of something more.

I want to share them here so you can ask yourself if they’re holding you back now:

Look, I get it. You start down a road you’ve never walked, and it’s motivating. It’s exciting. It’s full of possibilities, and It’s intoxicating.

It doesn’t feel like work yet, so it’s easy to base your success on the FEELINGS you’re carrying from the “high” of doing something new. It’s enough at first to get you to try new activities and feel the dopamine rush of possibly having that DREAM.
The problem is, very few who “sell” you on that idea tell you how much heartache, sacrifice, and work it will really take to get to the finish line.
It just isn’t sexy, and it ain’t easy to sell #dothework.

When you don’t have a clear goal and a relentless drive to see it happen, you will often settle for less and justify it any way you find that works.

We all want to be recognized and feel like we’re thriving. There isn’t a person I know that doesn’t want to be validated for existing on the smallest scale and recognized for winning by their peers on the other.

Our inadequacies tend to show up instantaneously when we’re around people who have succeeded on a much larger stage, and this is where we replace self-worth with hero-worshipping.
Hero-worshipping is just another way of minimizing yourself, protecting your ego, and giving yourself a pass on doing the damn work to get the same kind of results.
I see so many people PAY to worship some 𝐀𝐒𝐒𝐇𝐀𝐓 with an over-inflated ego, only to be criticized in one form or another, and shamed into continuing to be weak and pay to CONTINUE to stroke both their egos.

It’s a sick, twisted manipulation that I see on almost every social level, in virtually every industry where money is exchanged.

It’s the strong preying on the weak because they BOTH give themselves permission to participate.

NO ONE is better than YOU!
NO ONE should be put on a pedestal either!

And the ONLY handout you deserve from REAL leaders is a hand UP!

This is an inside job. You don’t have to look out for the fake ones, you change yourself, and you’ll change your group.
If you’re getting robbed and used, it’s because that’s what you believe you’re worth.

Make a decision to be world-class, no matter HOW SMALL the task, and watch who begins to show up.

So here you are, scared as shit and desperately wanting the Instagram life someone is showing you is attainable.
You judge yourself for EVERY mistake you’ve ever made, and you sit here watching someone who breaks “it” down into the most straightforward steps to have THE dream.

They promise the results, and you buy into it because WHO ISN’T LOOKING FOR THE SHORT CUT to everything they want?

Who wants to hear that it can take years?
Who wants to see the dedication it takes to really become the authority in your niche?

To date, I think we’ve gone from “abs don’t matter” to “6-minute abs” in less than 50 years.
Is that the marketers’ fault, or OURS?

Life is between the dash. Not the day you’re born…nor the day you die. It’s the dash in between that REALLY counts.
You can spend your time sitting in your undies and watching others WIN at life on social media, OR you can start falling in love with the journey to get there.
When you begin to fall in love with the process, learn, grow, adapt, change, and overcome the struggles, you’ll start to develop a healthy self-image because NO ONE can take the credit for the work YOU DO.

You’ll become proud that you’ve faced your fears and leaned into them.
You’ll also start to CREATE your own rules for attaining the results you want with ease.

See, there’s a reason I say, “See ya’ in the trenches.”
One day, throughout A LOT of days, I finally began to commit to the process.

I got clear on what I really wanted, and I became willing to search out the BEST of the BEST and compete with them (friendly competition btw).
I began to put my ego aside and learn from getting my ass whooped too.
I figured it was better to lose to people accomplishing more extraordinary things so I could LEARN a better process.
I let go of WHEN I’d arrive. I let go of the pangs of jealousy for not having what I used to covet.
I began to fall in love with the idea that I was creating the best version of myself from the work I choose to put in every damn day.
It hasn’t been pretty, and I don’t give a damn either.

I can PROMISE you this, though:

NO ONE will keep me from doing what I have to do, becoming who I have to become, and overcoming my obstacles to living a life filled with purpose and joy.

You’re only going to find that in the trenches, my friend.

And that’s just where you’ll find me…
In the trenches, welcoming YOU to the work that will ultimately set you free!

See ya in the trenches. 👊