Do Your Actions Mirror Your Words? 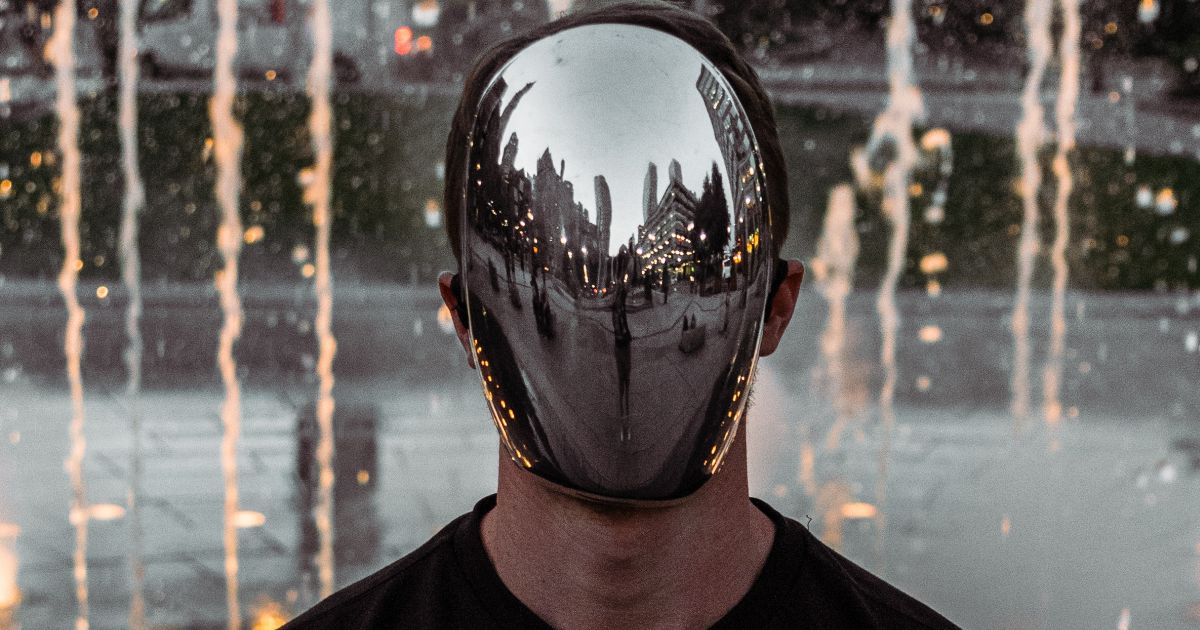 You know what you crave, but how much do you really want it?

A lot of people say that they want it bad. “Put me in, Coach!  I want to win! I want to be a millionaire! I’ll do anything it takes!”

The truth is that most people are all talk, their actions don’t mirror their words.

Here’s an example of how to actually take down a problem:

I once knew a man who won a beautiful $80,000, Harley Davidson.  It had always been his dream to own this type of badass motorcycle.

Unfortunately, he was on a salary with no chance for a raise. His fixed income initially made him believe that he wasn’t able to afford to keep the bike.

He put his goal on his vision-board and began to take action.

Do Your Actions Mirror Your Words?

With the little money he did have saved, the man went out and purchased many inexpensive motorcycles.  He also obtained a license from the state of Texas to instruct a motorcycle safety course.

He charged $150 for the course, and the novice riders were able to use his bikes which gave him an edge on his competition.

He made so much money on the weekends that he went from losing his Harley to getting paid to ride it.

Here’s a guy who figured out a way to make what he wanted to come true.

Sometimes it takes an alternative route to follow your passion.

Most people sit around and bitch.  They complain that only the rich can have the finer things in life.  “Only my boss could ever afford that.” No.

The truth is, you can have anything you want if you go out and make shit happen.

If I was trying to make a million dollars as a salesman and it was the middle of dry-season, I would drive for Uber.  More money is more money.

I would do sales calls during trips, I don’t give a fuck about the person in the back seat.  I’d even record podcasts or make videos, anything to put myself in a better position later.

If I had to start all over, I’d love to make money while trying to close sales.

You must do everything in your power to advance your situation.  It will take new strategies and tactics.

A lot of people don’t know this, but I once had a dream to have a fleet of cars, a bunch of houses, and the hottest chick on the planet with the greatest kids.

I wanted to put my children in private school and have a building in the prestigious DFW area off of the Dallas North Tollway. I was on my way…and then I wasn’t.

I lost it all.  I was starting from scratch.  I had to move in with my in-laws.  I had to tell people that I used to be rich, but now I was broke.  All because I lost my financial license due to going to prison.

But guess what?  I kept hustling every day.  I did everything. I went without sleep.  I even managed people’s social media at one point for $100 a month.

Imagine, there was a point in time that you could have had the Hardcore Closer managing your social media for one bill.  This is how you should behave when you’re hungry. You have to be willing to do whatever it takes.

I didn’t just talk about it, I did it.

So, which one are you?  The Talker or the Doer?

When I was in the penitentiary, guys would say how they could whoop some motherfucker’s ass…then just stand there.

Don’t talk about it, be about it. Go beat his ass then. Don’t talk shit, or else everyone will know that you’re just a noise maker; that your bark never bites.

Be honest and take a true self-inventory.  Wherever you are in life, the spot that you’re standing in, has been chosen by you.

Your life has been determined by your decisions.