Does Your Tenacity Match Your Capacity? 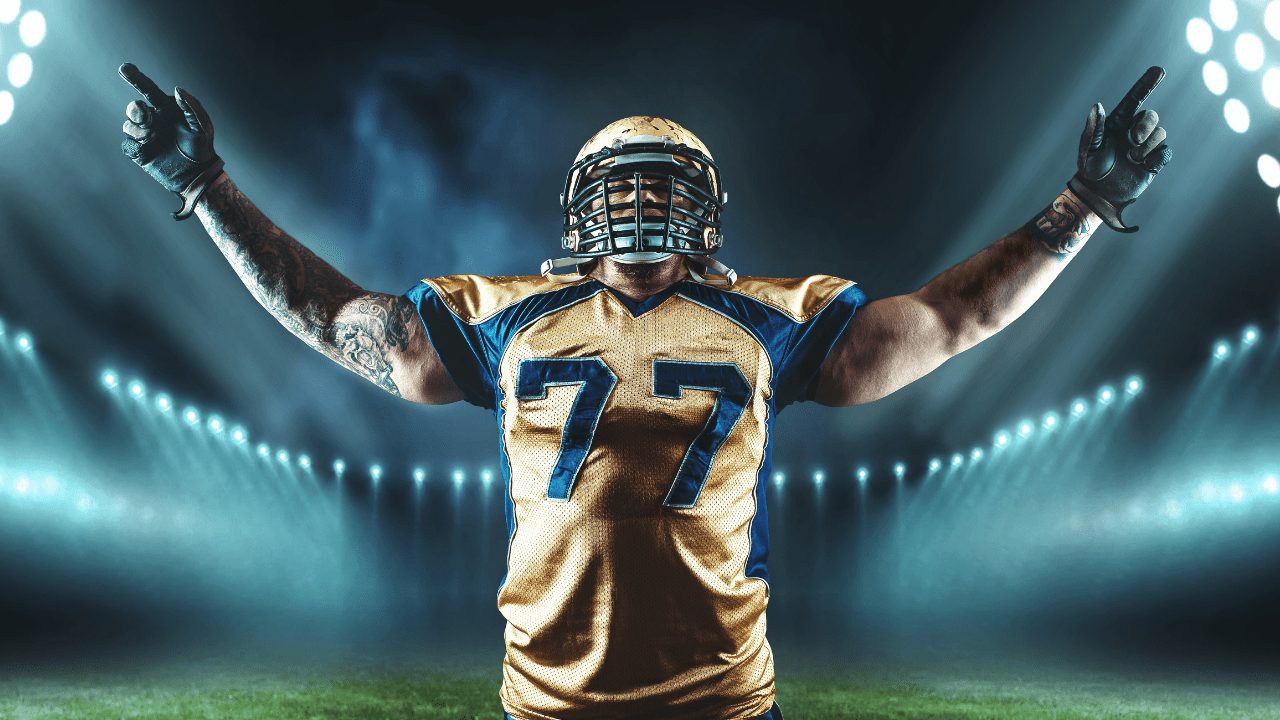 Where preparedness and opportunity meet.

Last night, I was talking to one of my really great friends about Tom Brady. And we were discussing all the commentary on the fact that he’s going back to the Super Bowl.

This guy, Tom Brady, has been to 47% of the Super Bowls of his entire career.

It was about how he got lucky, either by God or by circumstance. It wasn’t because of Tom Brady.

Our conversation went in a completely different direction. What we started talking about was all of the time that Tom Brady invests practicing his skill. Tom Brady ended up doing the mundane things day in and day out, practicing just like game day.

We talked about how easy it’d be for Tom Brady to have his attention diverted from his purpose: his fame, fortunes, even dealing with the media, training on different teams, whatever it has to be.

See what Tom Brady was doing every day was getting up and acting like game day. Tom Brady was building his muscles, his mental and physical powers up so that no matter what circumstance came his way, he could perform.

THE opportunity that will give us the riches that we want and the lifestyle that we want. But deep down inside of us, we know we’re not doing the work.

Deep down inside of us, we know that we don’t really deserve it. Not because we’re undeserving people, but because we can’t handle the pressure when it shows up.

Tom Brady is known so well for being such a winner because of his ability to win when the going gets tough. His ability to be mentally focused on the objective at hand, to accomplish the task, no matter what’s put in front of him.

That mindset began well before he was ever a champion. And my suggestion to each and every one of us is if you believe in who you are, and you believe in the value that you know that you can bring…that you get to practice that value every single day.

You practice that value no matter what.