How Doing “The Work” Can Destroy Your Career 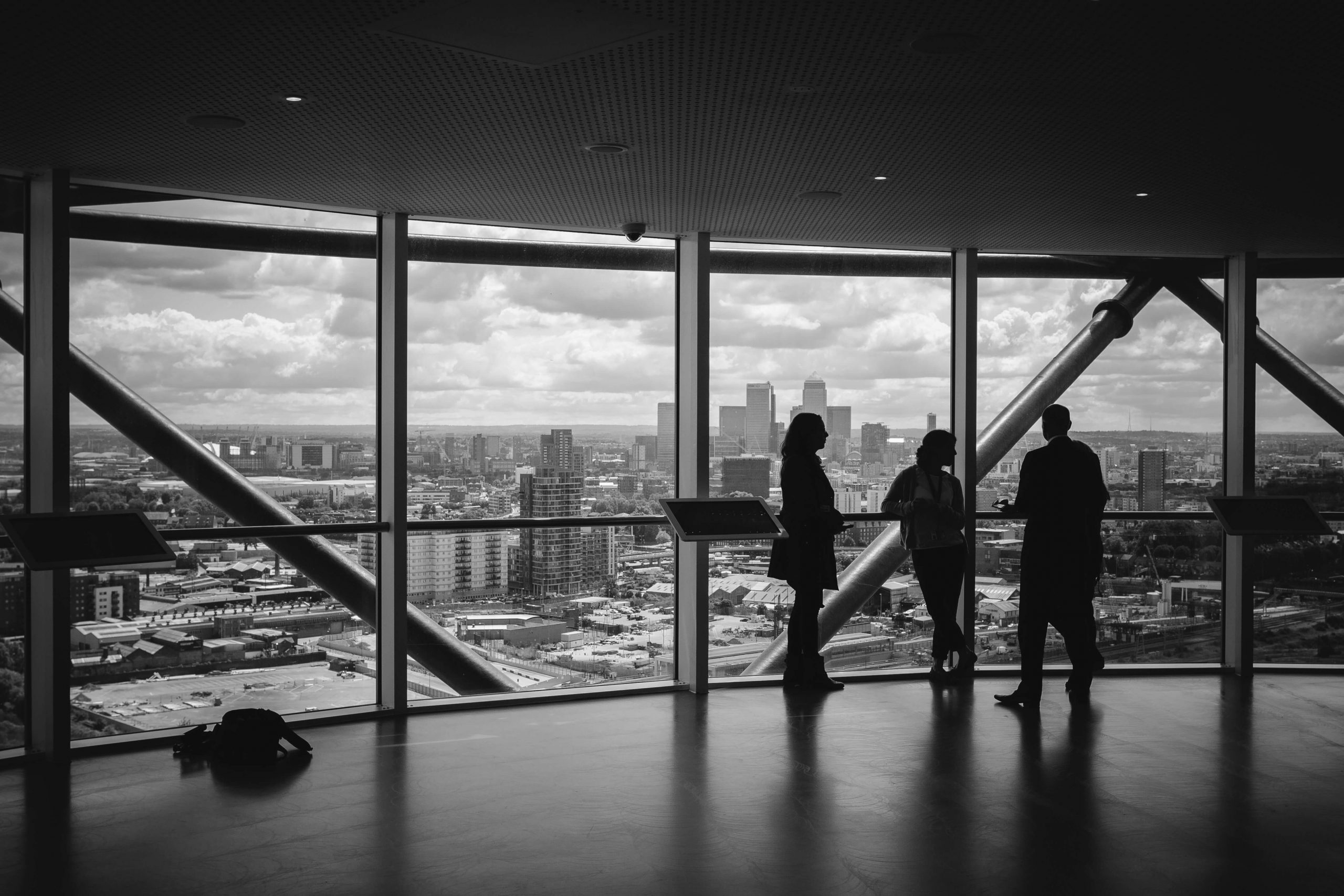 The other night, Amy and I had a couple’s massage overlooking the skyline in our penthouse. In one second, we changed our evening plans just by hitting an app on my phone. SOOTHE is like Uber for masseuses. A few taps on your mobile, and BAM! 30 minutes later, you get a massage right there in your crib. Seriously unreal and also brilliant.

Anyway… as I got on the massage bed thingy, and the dude went to work on me, I noticed something. His hands made noises like snap-pops. Every 2-3 seconds his fingers and hands seriously popped. The guy was giving me the hardest, most painful massage I’ve ever had. He was probably mad he got me instead of Amy!

As I lie there, in immense pain, listening to his hands work me so hard they were literally noisy, I realized this guy’s work is killing his career. There’s no way he can continue on for 10 more years wearing his hands out. I read somewhere the average career span of a masseuse is about a decade. Arthritis kills their career as they erode their most important tool…their hands.

Entrepreneurs who plateau and stay there are afraid.

We live in fear.

Fear of losing it all.

Fear of having to start from scratch.

Fear keeps us in place, doing the work, murdering our career. It’s the deadliest cycle any entrepreneur can fall into, and it’s almost impossible to get out of. Especially when we feel comfortable. We didn’t take risks to change the world, only to get comfortable. F*ck that.

If you’re a small business owner, you’re doing the work when you refuse to let go of those $10 an hour jobs, and in other ways, too. If you’re still hoarding your work like some overprotective control freak, you’re never going to grow. We only have so many hours in a day and so much energy in our lives.

I’m not telling you to stop working hard. I work as hard as anyone. But now, I spend my time on the big things, not the little things. When I was a lone wolf entrepreneur, I did ALL of the work and saw my income top out. I didn’t get into sales to reach a cap on my earnings. If I kept doing the work and growing, I couldn’t keep pace. The work was killing me.

I had to give it up.

Then I had to find, train and pay the right people to delegate to. Managing people isn’t easy either. I’ve had to “fire” a lot of folks I liked. But once I broke through and got the work handled, the weirdest thing happened.

I broke through period.

There is a tipping point. If you stick to team building you’ll find it.

See. I’m already making it easier on you.

It’s time you stop doing day laborer jobs and start acting like the CEO of yourself. If you can’t afford it, buy technologies that help. Instead of trying to be everywhere doing everything, going to networking events or knocking on doors, make a funnel and run an ad. Finally, share this on social media to prevent people’s careers from dying.