Economic Downturns Are A Major Blessing To Closers 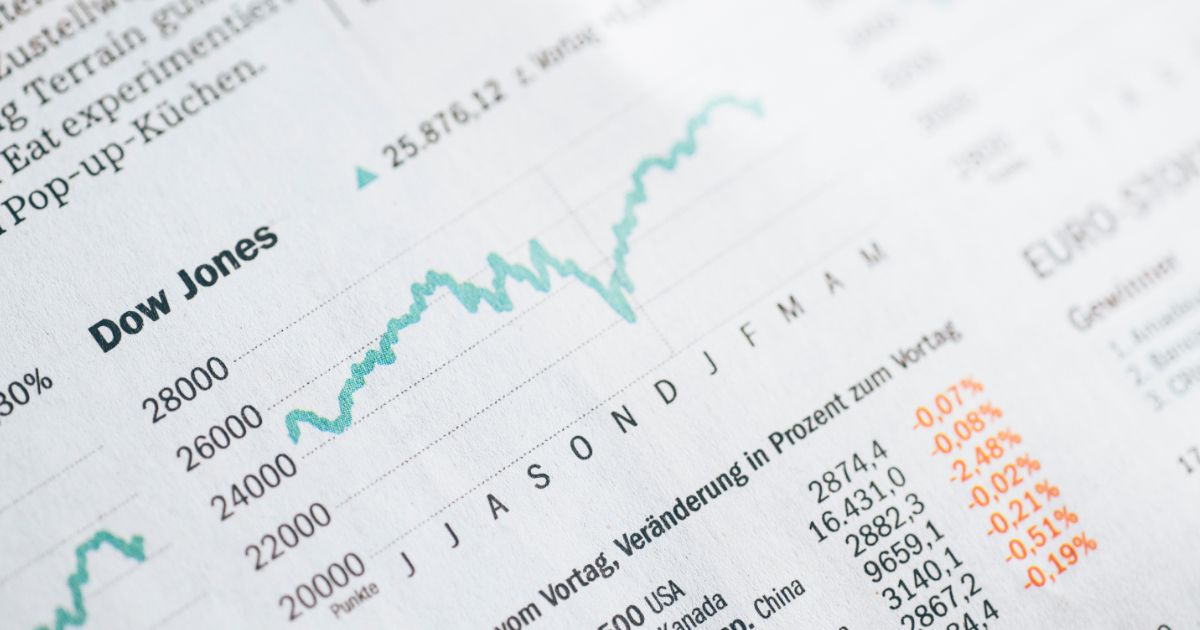 In 2008 I was released from Federal Prison with $25 to my name. I literally had to be the most broke mufugger in America at the time. I was so poor I had to live in a half-way house for a month. I would have stayed longer but they made me leave.
I had done 13 months inside the fence of a prison where all we had was mainstream media to keep us informed.
Prior to going inside, I had worked as a mortgage loan originator. It was basically all I knew as far as holding a job down. Bullshit media outlets kept telling us how the market was in turmoil and shit was falling apart on the outside.
I had no choice but to believe it. After all, I was on limited information and the TV and newspaper were the only things I could get that limited information from.
I swore when I got out I’d find another industry to work in. I thought mortgages were dead and the industry was going away.
When I got to the half-way house I started looking for other jobs. Debt relief, housing rescue, and other things of that sort. Nothing panned out for me, because they wouldn’t hire me due to not being able to pass a background check.
One day a friend found out I was free and told me to come get a job doing mortgages at his place. I had no choice but to take the risk. That risk paid off big time.
Here’s the hard truth that has to be said. Most people are fucking sheep. They blindly listen to the dipshits in the media who are literally paid to lie and scare us to death.
That being said, people were leaving the mortgage business left and right. This meant competition was going down the drain and I had the opportunity to scoop up massive market share if I was willing to do the work others weren’t.
When easy money in the mortgage world went away, so did all the lazy, get rich quick, bag chasing bafoons who were in the damn way all along.

Economic Downturns Are A Major Blessing To Closers

In 2010 I was forced out of the mortgage world due to Dodd-Frank and the regulations around being a felon.
I took a job selling cars in early 2011. That was the worst year on record to sell cars and I crushed it. Why? Because the weak-ass people left the industry and I again scooped up market share with ease.
Right now with the markets down, people are panicking and weak ass workers are being laid off. This means the competition is thinning out and if you are a Closer with the skill of hard work on your side, you can crush it when sheep are forced out of your way.
Right now, people are living in fear and it’s only been a downturn of like 2 fucking weeks. Imagine being in a job for the last 5-6 years and in a strong economy for the last 6 years and in 2 weeks you quit or got laid off. How fucking weak is that? It’s pathetic for them, power-full for us.
While others are leaving their job, complaining about hard times, you get an opportunity to turn it up on them. You get a chance to step up and crush the competition when they are at their weakest. It’s not a mean thing to do, it’s the right thing to do. Our world is designed to support the weak and when times get tough only the strong survive.
Right now isn’t the time to panic, it’s the time to get to fucking work and show the world what you are made of. Are you made of rubber or made of steel? When you get hard and work hard, the soft move the fuck out of your way.
While the weak-ass excuse-making crowd complains about things being tough and use it as a reason to fail, you get to eat them for breakfast and show the world around you what you are made of.
Trust me, now is the time to step up, not step down. If you are a true badass, this is your time to show up and show out on ’em.
When the rest of the world folds, you get an opportunity to not only stand tall, you get to stand out and be the trusted source that shines in times of darkness.
Get all you can right now. You deserve it but only if you are willing to work your ass off for it. This is the time to work weekends, work long hours, and work your ass off. While others cry to their friends and spouse, you get to do a battle cry and prove you’re a real work warrior.
Step up or step the fuck off. What you gonna do?
← ReWire 540: What You Do In The Dark Will Eventually Come To The Light ReWire 541: Time And Commitment →